I’ll Get a Library Card at Last and I Won’t Pay $100 for It Feeling Tired but Only as Tired as One Would Normally Feel at Sea Level After, Say, a Five Hour Hike 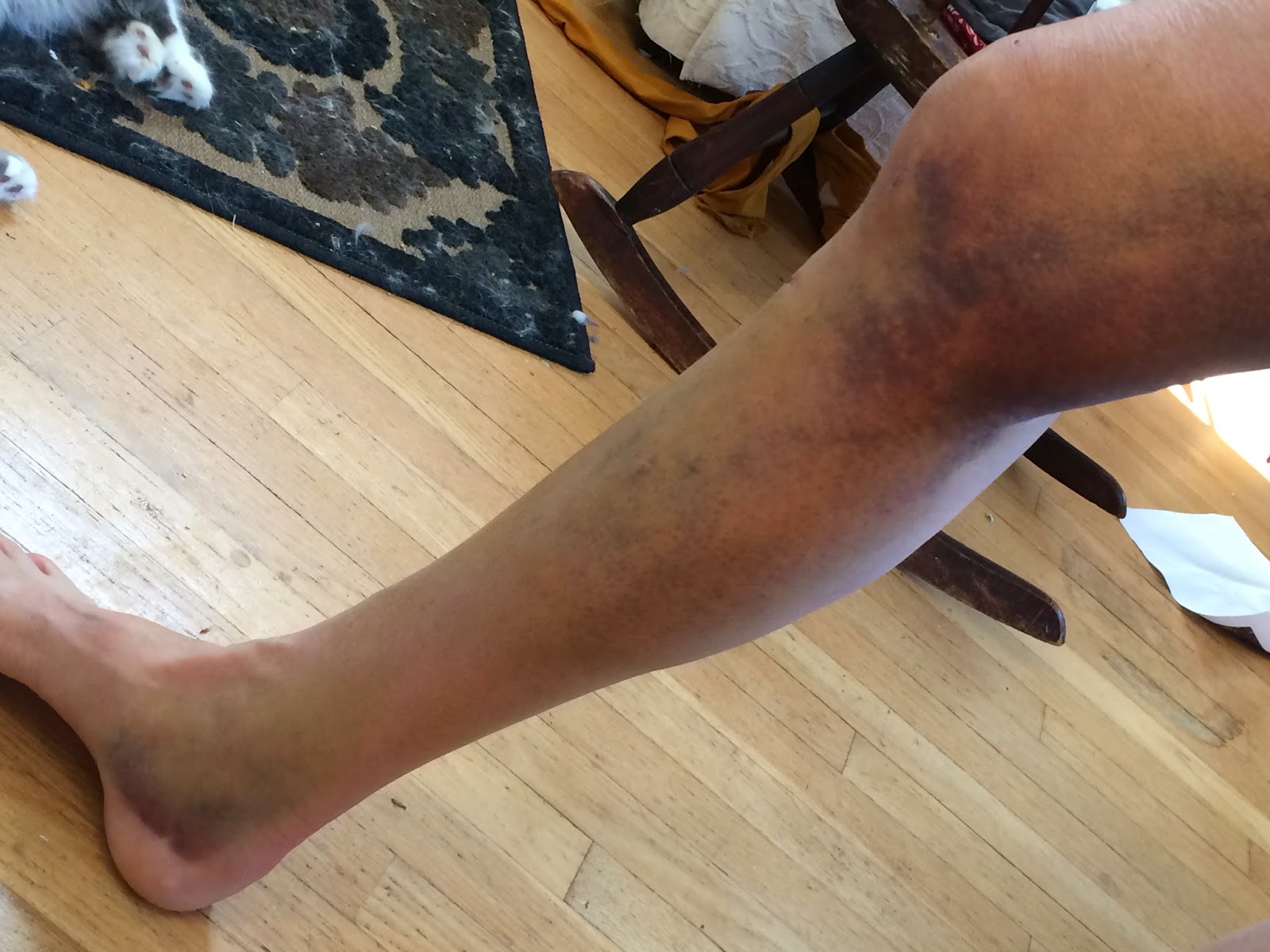 Earthgirl's leg is (a) better (b) worse (c) we have no fucking idea. (Background here for those who don't know/are curious why Earthgirl's knees are on the blog - short version, she took a bad spill on the trail last Sunday - and there were updates during the week.) The bruise migrates. She wouldn't have been able to hike today regardless because of a school project with the 5th graders but she wouldn't have be able to hike today because of her leg. She hopes she can hike next weekend. I'm out the door in ten minutes to do a seven mile circuit on Sugarloaf. I wish Earthgirl could join me. I love hiking by myself.

Have I been talking about electric cigarettes on this blog? I don't recall talking about electric cigarettes on this blog, but in the past week I've sixteen comments complimenting me on this blog's design and content and offering me links to discount pricing on top of the line electric cigarettes. I guess the bots have concluded they've solved my discount Viagra problem for me. It occurred to me that it was about this time last year that I enabled moderation in comments (and not for the comments the spam filter doesn't block) and looking back in archives it is. I was right to enable moderation, though I apologize for the delays that sometimes occur between when a comment is made and the comment is posted. Thanks to all who still play. 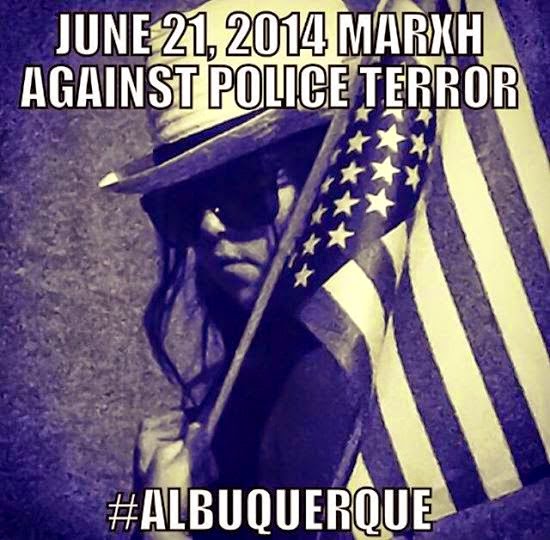 [HOME WHOSE NAMES ARE PRODUCED BY MOTION]


Home whose names are produced by motion
is where people go (one following
the next as she hums to herself or he hums to himself
at some risk to all) to stay in a family plot
the tales of which are spinning like blades
on a pinwheel wafted by my desire to talk to you. Fate
and desire, chance and intention, from time to time
converge. Most people want things to be good
but taking a programmatic approach to getting it
would be despicable and none of it would ever get to you
except via a raucous garage sale. The owner of the pharmacy
at this very moment is screaming in jubilation
at a silver toaster, I want it
even if it doesn’t work! Two firemen have broken down
mid-sentence and gone out to look, you know
the ones. The purport comes all at once
at the end in such a way that one is thrown back
to the poem again to carry out the ”again“ that the poem is
about. I’ll get a library card at last and I won’t pay $100 for it
feeling tired but only as tired as one would normally feel at sea level
after, say, a five hour hike, and it was the same
when it was just getting light—a murky gray
that never brightened. I don’t know you well enough to break
away from my conversations in order to barge in
on yours and give the illusion that I often know
where I’m going or where I want to go with certainty
of motive to propel the prose
or some version of certainty of my own, not knowing
where one is going but going anyway. Perhaps the trip
will be purposeless. Destiny is simply a good excuse for experience.
There are birds chirping, smoke is rising
from kerosene-splattered barbecue briquettes, it is summer
and now, humiliated (I am so damned naive
sometimes), swinging the hips to the right to avoid the edge
of the worktable, then to the left to avoid toppling the cactus
I shout, “Things! Things! Get out of my way!”
I’ve never lost my capacity for being angry. I feel
that it is justified, even necessary, though I admit that
after the first hour my improvisations contribute nothing
but motion to the composition.