Insomnia Is the Only Prayer Left 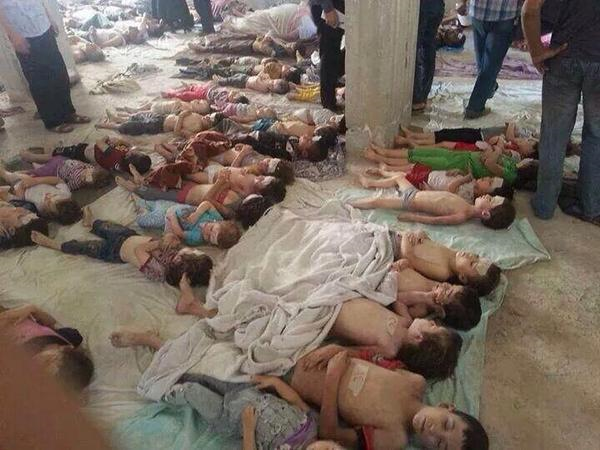 
The philosopher Emmanuel Levinas is one of several thinkers who have tried to engage the meanings of insomnia in the context of recent history. Insomnia, he argues, is a way of imagining the extreme difficulty of individual responsibility in the face of the catastrophes of our era. Part of the modernized world we inhabit is the ubiquitous visibility of useless violence and the human suffering it causes. This visibility, in all its mixed forms, is a glare that ought to disturb any complacency, that ought to preclude the restful unmindfulness of sleep. Insomnia corresponds to the necessity of vigilance, to a refusal to overlook the horror and injustice that pervades the world. But its disquiet is of the effort to avoid inattention to the torment of the other. But its disquiet is also the frustrating inefficiency of an ethic of watchfulness; the act of witnessing and its monotony can because a mere enduring of the night, of the disaster. It is neither public nor fully private. For Levinas, insomnia always hovers between a self-absorption and a radical depersonalization; it does not exclude a concern for the other, but it provides no clear sense of a space for the other's presence. It is where we face the near impossibility of living humanely. For sleeplessness must be distinguished from an unrelieved wakefulness, with its almost unbearable attention to suffering and the boundlessness of responsibility that would impose.


I want to write, but only foam comes out,
I want to say so much but it’s all crap —
there aren’t any numbers left that can’t be added up,
nobody writes down pyramids without meaning it.


I want to write, but I’ve got a puma’s brains;
I want to crown myself with laurel, but it stinks of onions.
There’s no word spoken that doesn’t dissolve in mist,
there’s no god and no son of god, only progress.


So come on, to hell with it, let’s go eat weeds,
eat the flesh and fruit of our stupid
tears and moans, of our pickled melancholy souls.


Come on! Let’s go! So what if   I’m wounded — let’s go
drink what’s already been drunk,
let’s go, crow, and find another crow to fuck.


Right in front of the Comédie-Française
is the Regency Cafe; and right inside it, there’s this room, hidden,
with a table and an easy chair. When I go in,
house dust, already on its feet, stands motionless.


Between my lips made of rubber, a cigarette butt
smolders, and in the smoke you can see two intensive
smokes, the cafe’s thorax, and in that
thorax an oxide of elemental grief.


It’s crucial to smell like a madman who spouts
theories about how hot snow is, how fugitive the turtle,
the “how” how easy, how deadly the “when.”


Look, at the very best, I’m someone other —
some guy who walks around marble statues, who enters
his adult clay into indexes of blood, and feels
the rage and fear of the fox chased to its hole —


and if someone anoints my shoulders
with indigos of mercy, I’ll declare
to my absent soul that there’s no hellishly
paradisal elsewhere for me to go.


And if they try to choke me on the sea’s wafer,
telling me it tastes like His flesh, more acid
than sweet, like Kant’s notions of truth, I’ll cough


it all up: No, never! I’m other as a germ, a satanic
tubercle, a moral ache in a plesiosaur’s molar:
in my posthumous suspicions, all bets are off!

ANOTHER DAY OF LIFE


I’ll die in my apartment on a cold bright day,
with nobody around, the apartment next door gone
dead still while wind whistles through the balcony,
though the branches somehow aren’t moving, just as the sun


doesn’t move, everything’s so quiet, so frozen.
Parked cars, plastic bags bleached in the bare trees,
a couple of those Mylar balloons tied to a chair on
the balcony next door, celebrating something, maybe?


... now sagging listless on the floor,
as if every last molecule had been pierced by a needle —
Tom Sleigh is dead, he stared up into the air,

MY JAILER WON'T WEEP TO BE MY LIBERATOR


My cell’s four walls, whitening in the sun,
keep counting one another — but their number
never changes, despite my jailer’s
innumerable keys to chains


wrenching the nerves to their extremities.
The two longer walls hurt me more — who knows why —
their salt-stained cracks like two mothers who die
after labor, but give birth to twin boys


whose hands they still hold. And here I am,
all alone, with just my right hand to make do
for both hands, raising it high into


the air to search for the third arm
that between my where and my when
will father this crippled coming-of-age of a man.

INSOMNIA IS THE ONLY PRAYER LEFT


How childish is the spectacle of the stained
glass’s holiness: the night doesn’t give a shit what
goes on inside human beings, the night
has its own web of dendrites refuting the inane


prayers prayed for the dying, for the confessions
going on between earthworms and earth, between
the way a man argues with his own shoulder bones.
All the while, barracudas in a coral canyon,


a sea turtle flying, swim through fathoms
and fathoms of images that keep crashing
on the shore of the eye that never shuts —


and smarts in its sleeplessness staring
up into the dark shadowed by stingrays, gas stations,
the slow flapping wing of a lottery ticket.