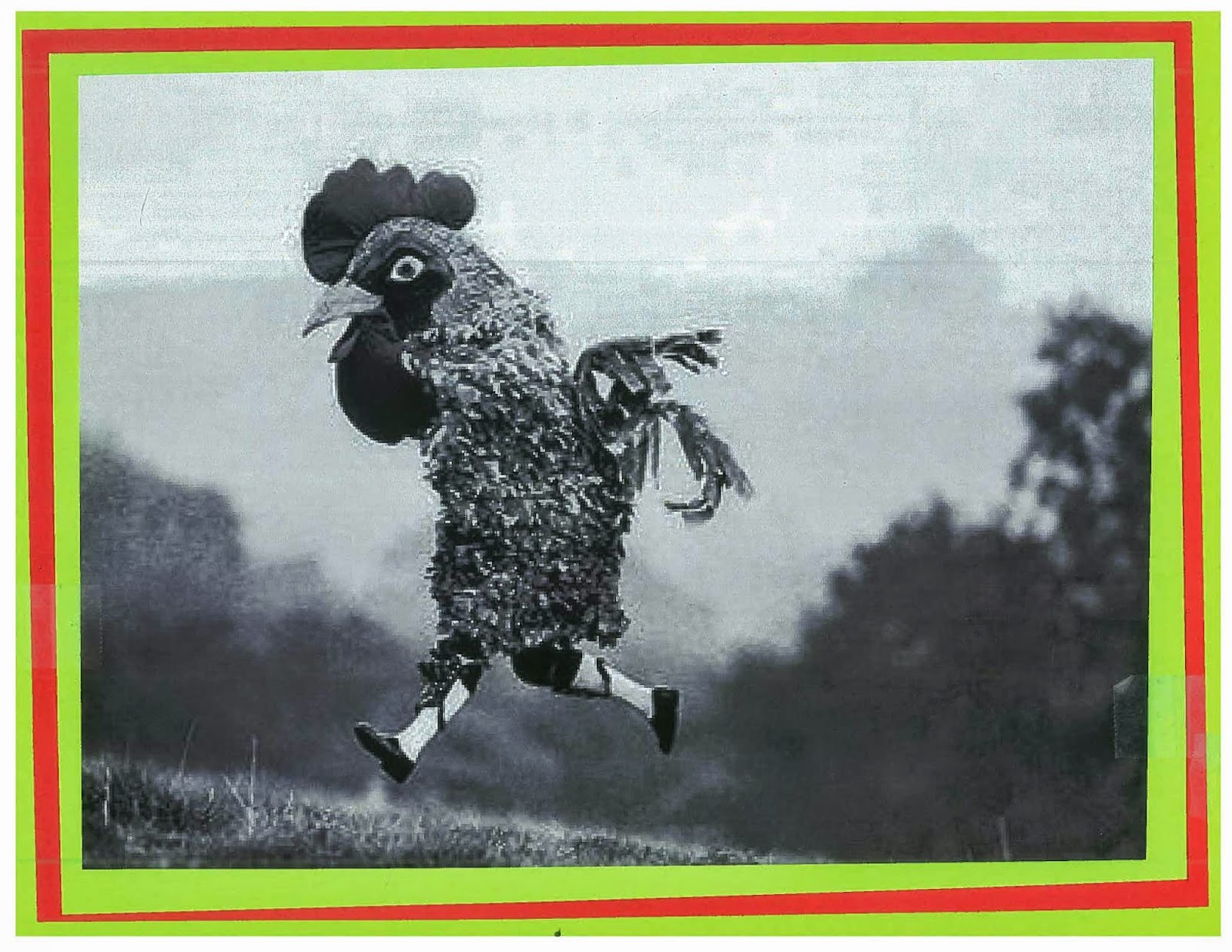 CALLIGRAPHY ACCOMPANIED BY THE MOOD OF A CALM BUT DEFINITIVE SAUCE


Make your strokes thus: the horizontal:
as a cloud that slowly drifts across the horizon;
the vertical: as an ancient but strong vine stem;
the dot: a falling rock;
and learn to master the sheep leg, the tiger’s claw,
an apricot kernel, a dewdrop, the new moon,
the wave rising and falling. Do these
while holding your arm out above the paper
like the outstretched leg of a crane.
The strength of your hand
will give the stroke its bone.
But for real accomplishment, it would be well
if you would go to live solitary in a forest silence,
or beside a river flowing serenely.
It might also be useful
to look down a lonesome road,
and for the future
to stare into the gray static of a television screen,
or when lost in a video game
to accept you may never reach the final level,
where the dragon awaits, guarding the pot of gold,
and that you’ve left no footprints, not a single one,
despite all your adventures,
anyone following you could ever follow.