On Abandon, Uncalled for but Called Forth 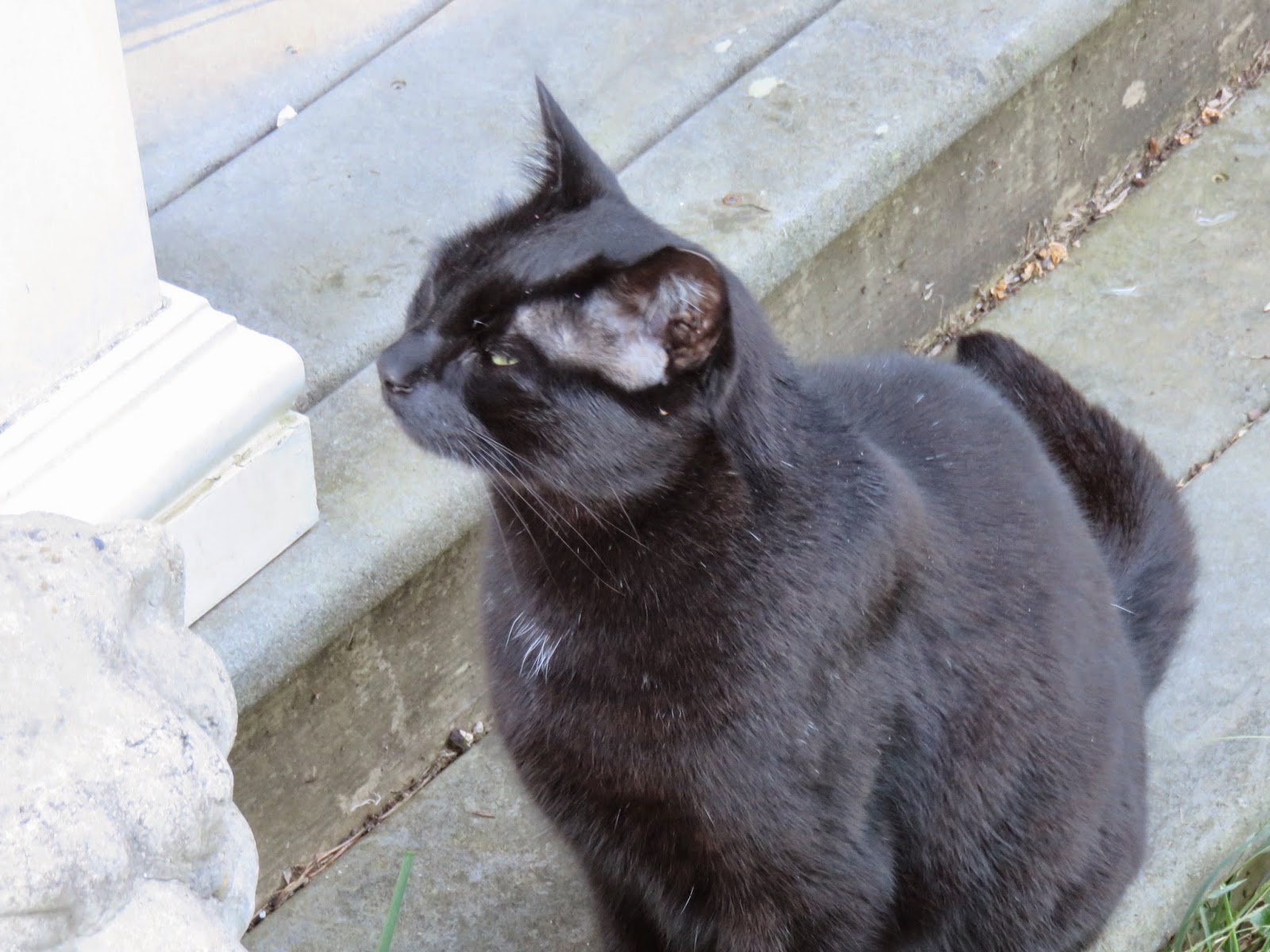 Napoleon is outside. He wanted to go outside. It worked for seven years before the six month quarantine, he wanted outside, the only reason to keep him inside was my and Earthgirl's selfishness.