Still, It Lets You Walk About on Tiptoe If You Don't Jiggle the Needle 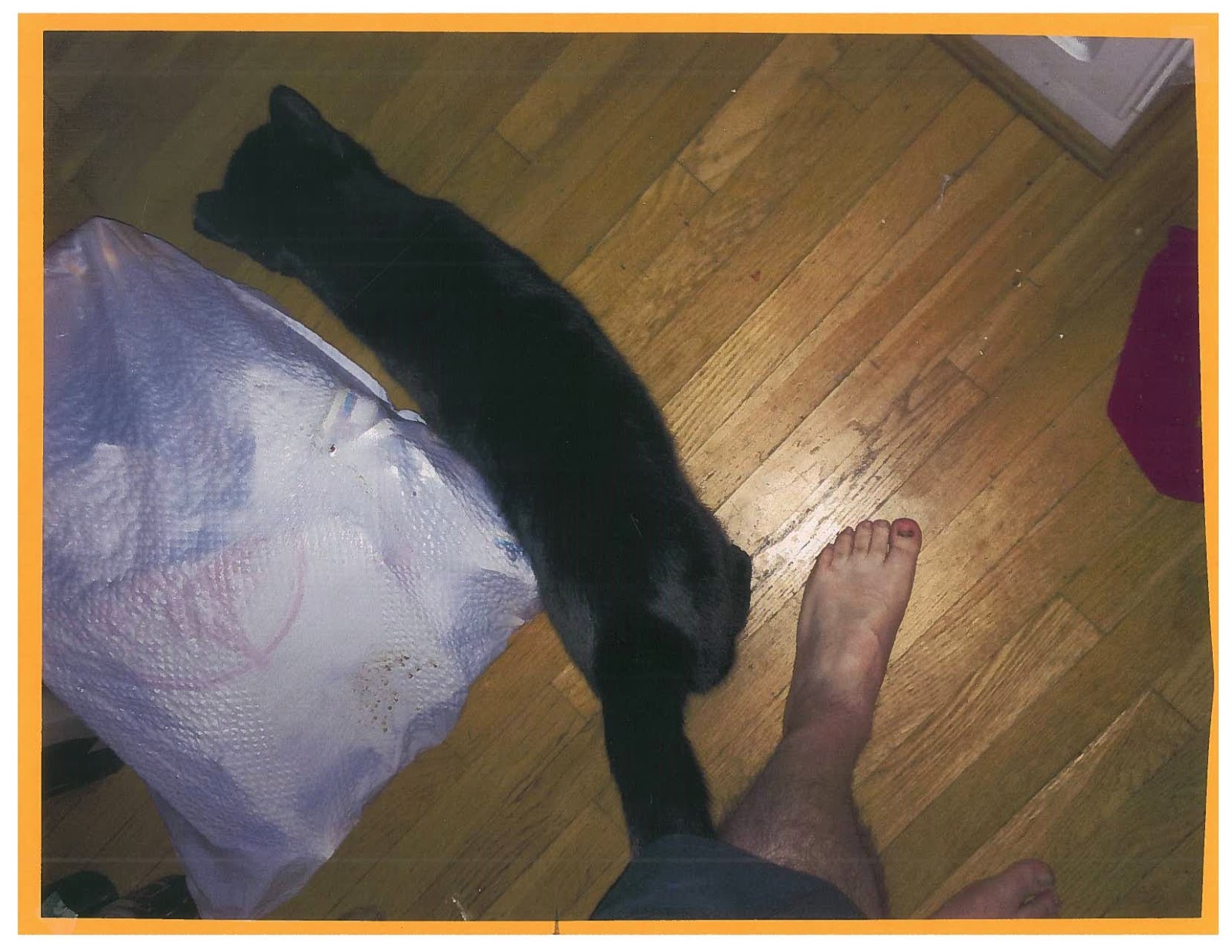 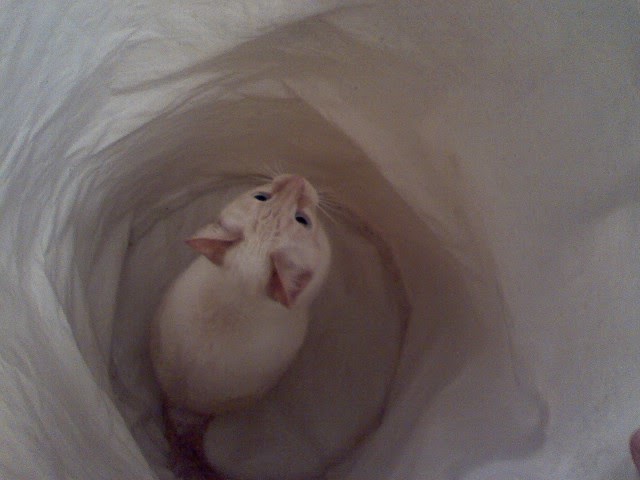 I made noise about giving DC United one last chance - tonight, an eight o'clock game against Kansas City, United's primary opposition for winning the Eastern Conference, the biggest regular season home game in recent memory. I almost certainly wasn't going to go anyway, but last night, flipping stations in futile hope of finding something worth watching, I landed on the Orioles-Tigers playoff game and noticed the Orioles' uniforms had Tom Clancy's name on a sleeve. I tweeted out, why do the Orioles have the name of a rightwing hack novelist on their uniforms and received answer that Clancy not only was a Baltimore native but was part-owner of the Orioles, a timely reminder to fuck fandom. Fuck fuck fuck it. I wouldn't have gone to tonight's DCU game regardless - I'm done - though the smack-in-the-face reminder that I don't want to dress in uniform and chant for Triskelions' mercenaries in was much welcome.

It is all right. All they do
Is go in by dividing
One rib from another. I wouldn’t
Lie to you. It hurts
Like nothing I know. All they do
Is burn their way in with a wire.
It forks in and out a little like the tongue
Of that frightened garter snake we caught
At Cloverfield, you and me, Jenny
So long ago.


I would lie to you
If I could.
But the only way I can get you to come up
Out of the suckhole, the south face
Of the Powhatan pit, is to tell you
What you know:


You come up after dark, you poise alone
With me on the shore.
I lead you back to this world.


Three lady doctors in Wheeling open
Their offices at night.
I don’t have to call them, they are always there.
But they only have to put the knife once
Under your breast.
Then they hang their contraption.
And you bear it.


It’s awkward a while. Still, it lets you
Walk about on tiptoe if you don’t
Jiggle the needle.
It might stab your heart, you see.
The blade hangs in your lung and the tube
Keeps it draining.
That way they only have to stab you
Once. Oh Jenny.


I wish to God I had made this world, this scurvy
And disastrous place. I
Didn’t, I can’t bear it
Either, I don’t blame you, sleeping down there
Face down in the unbelievable silk of spring,
Muse of black sand,
Alone.


I don’t blame you, I know
The place where you lie.
I admit everything. But look at me.
How can I live without you?
Come up to me, love,
Out of the river, or I will
Come down to you.