Conspiracy of Air, Conspiracy of Ice, the Silver Trout Is Thirsty for Morning, the Prairie Dog Shivers with Sweat 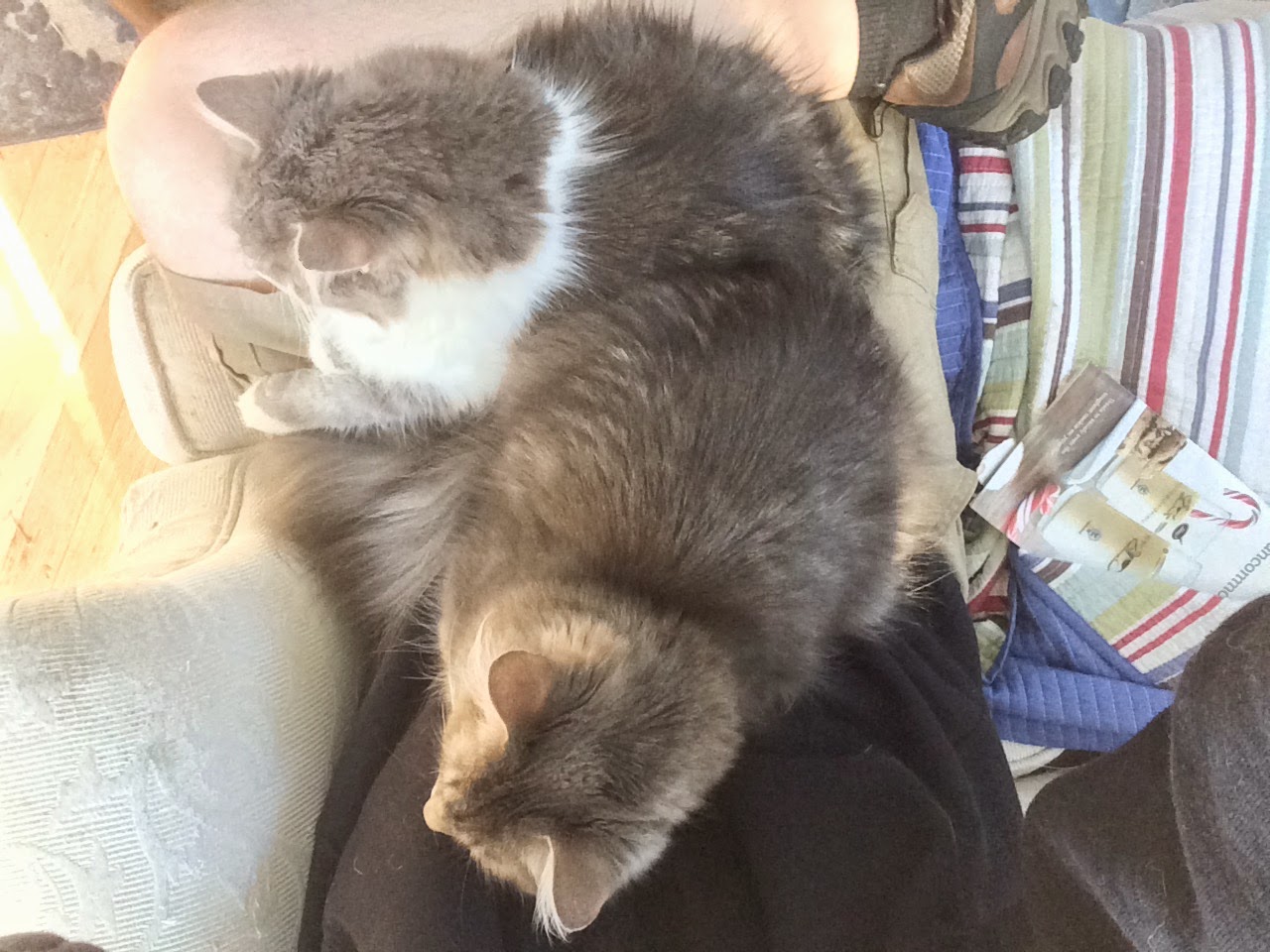