I Am in That Uneasy Peace of Equal Powers Which Makes a State; Then I Communicate by Passing Papers, Proclamations, Orders, Through My Bowels

. . . for all those not in love.
I've heard Batista described as a Mason. A farmer who'd seen him in Miami made this claim. He's as nice a fellow as you'd ever want to meet. Of Castro, of course, no one speaks.
For all those not in love there's law: to rule . . .  to regulate . . . to rectify. I cannot write the poetry of such proposals, the poetry of politics, though sometimes - often - always now - I am in that uneasy peace of equal powers which makes a State; then I communicate by passing papers, proclamations, orders, through my bowels. Yet I was not a State with you, nor were we both together any Indiana. A squad of Pershing Rifles at the moment, I make myself Right Face! Legislation packs the screw of my intestines. Well, king of the classroom's king of the hill. You used to waddle when you walked because my sperm between your legs was draining to a towel. Teacher, poet, folded lover - like the politician, like those drunkards, ill, or those who faucet-off while pissing heartily to preach upon the force and fullness of that stream, or pause from vomiting to praise the purity and passion of their puke - I chant, I beg, I orate, I command, I sing - 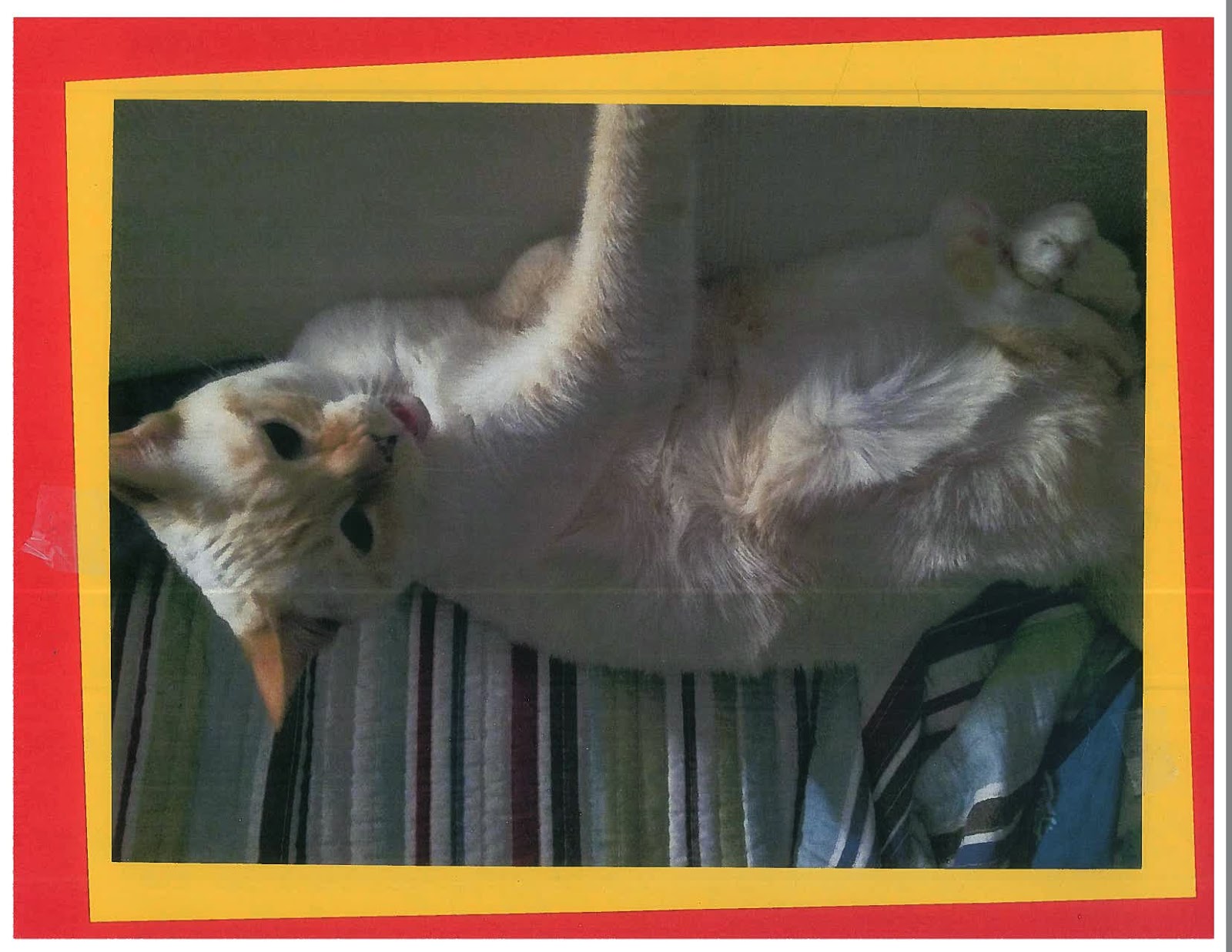 
Give me your tired, your poor,
Your huddled masses yearning to breathe free,
The wretched refuse of your teeming shore.
Send these, the homeless, tempest-tost to me,
I lift my lamp beside the golden door!
Give me your gentrificatees of the Lower East Side including all the well-heeled young Europeans who’ll take apartments without leases
Give me your landlords, give me your cooperators
Give me the guys who sell the food and the computers to the public schools in District One
Give me the IRS-FBI-CIA men who don’t take election day off
Give me the certain members of the school board & give me the district superintendent
Give me all the greedy members of both american & foreign capitalist religious sects
Give me the parents of the punk people
Give me the guy who puts those stickers in the Rice Krispies
Give me the doctor who thinks his time is more valuable than mine and my daughter’s & the time of all the other non-doctors in this world
Give me the mayor, his mansion, and the president & his white house
Give me the cops who laugh and sneer at meetings where they demonstrate the new uses of mace and robots instead of the old murder against people who are being evicted
Give me the landlord’s sleazy lawyers and the deal-making judges in housing court & give me the landlord’s arsonist
Give me the known & unknown big important rich guys who now bank on our quaint neighborhood
Give me, forgive me, the writers who have already or want to write bestsellers in this country
Together we will go to restore Ellis Island, ravaged for years by wind, weather and vandals
I was surprised and saddened when I heard that the Statue of Liberty was in such a serious state of disrepair & I want to help
This is the most generous contribution I can afford.