An Arrangement of Fetishes 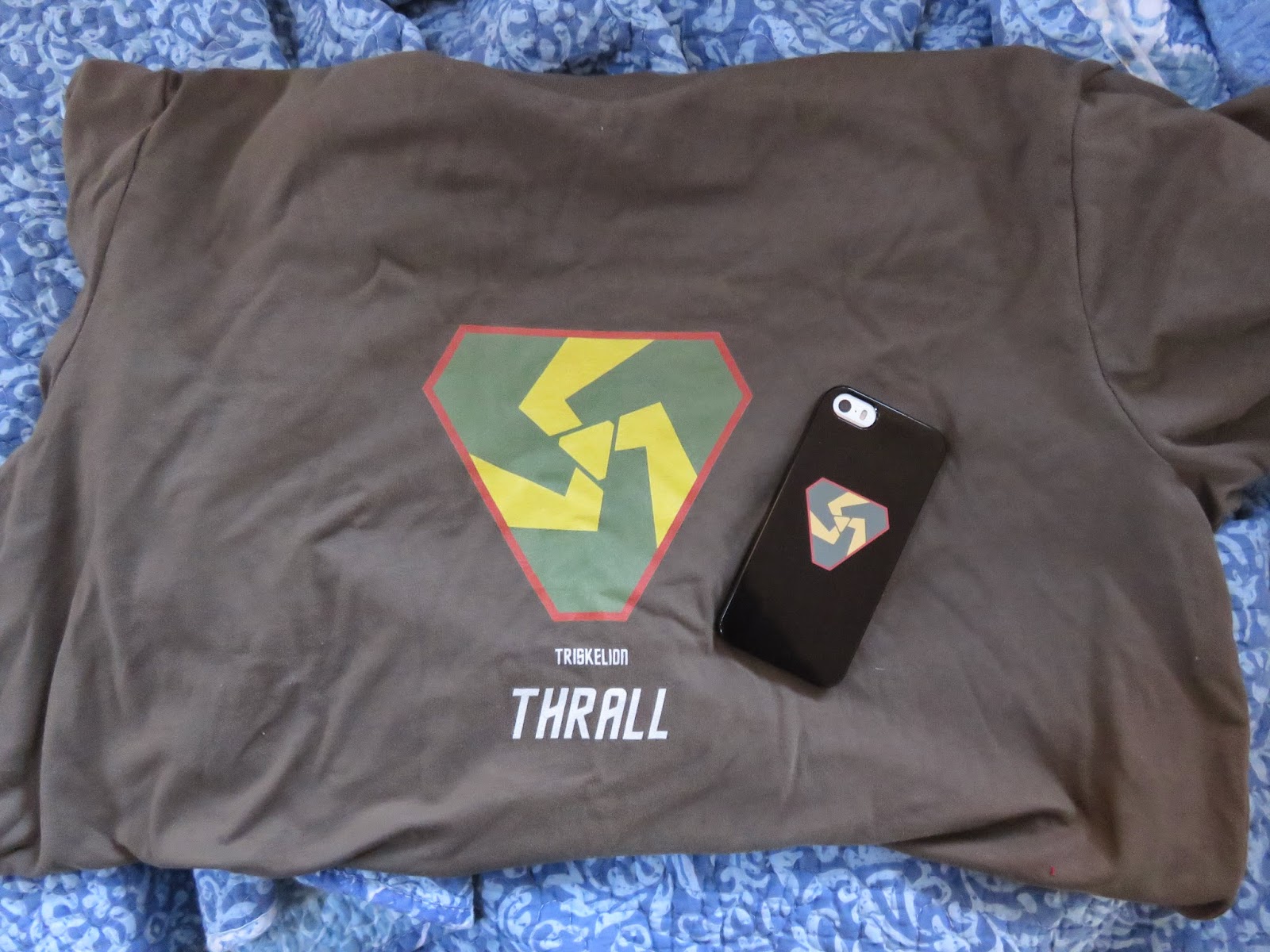 SeatSix got me the Triskelion t-shirt and iPhone case for Giftmas! Thanks! I'm enthralled!

Also, re yesterday's post: two former residents of Republic, Pennsylvania, including one who still owns my father's family ancestral home on Penn St, say there is a Dollar General now in Republic, and a googling confirms it's so. 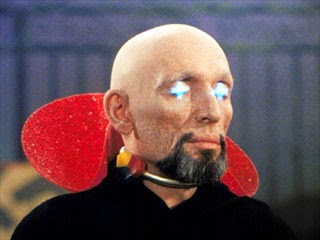 But, if I'm riding through it, the Real Text, right now, if this is it... or if I passed it today somewhere in the devastation of Hamburg, breathing the ash-dust, missing it completely... if that the IG built on this site were not at all the final shape of it, but only an arrangement of fetishes, come-ons to call down special tools in the form of 8th AF bombers yes the "Allied" planes all would have been, ultimately, IG-built, by way of Director Krupp, through his English interlocks - the bombing was the exact industrial process of conversion, each release of energy placed exactly in space and time. each shockwave plotted in advance to bring precisely tonight's wreck into being thus decoding the Text, thus coding, recoding, decoding the holy Text.... If it is in working order, what is it meant to do? The engineers who built it never knew there were any further steps to be taken. Their design was "finalized," and they could forget it.
It means this War was never political at all, the politics was all theater, all just to keep the people distracted... secretly it was being dictated instead by the needs of technology... by a conspiracy between human beings and techniques, by something that needed the energy-burst of war, crying, "Money be damned, the very life of [insert name of Nation] is at stake," but meaning, most likely, dawn is nearly here, I need my night's blood, my funding, funding, ahh, more more.... The real crises were crises of allocation and priority, not among firms - it was only staged to look that way - but among the different Technologies, Plastics, Electronics, Aircraft, and their needs which are only understood by the ruling elite....
Yes but technology only responds (how often this argument has been iterated, dogged and humorless as a Gaussian reduction, among the younger Schwarzkommando especially), "All very well to talk about having the tiger by the tail, but do you think we'd've had the Rocket if someone, some specific somebody with a name and a penis hadn't wanted to chuck a ton of Amatol 300 miles and blow up a block full of civilians? Go ahead, capitalize the T on technology. deify it if it'll make you feel less responsible - but it puts you in with the neutered, brother, in with the eunuchs keeping the harems of our stolen Earth for the numb and joyless hardons of human sultans, human elite with no right at all to be where they are - "
We have to look for power sources here, and distribution networks we were never taught, routes of power our teachers never imagined, or were encouraged to avoid... we have to find meters whose scales are unknown in the world, draw our own schematics, getting feedback, making connections, reducing the error, trying to learn the real function... zeroing in on what incalculable plot? Up here, on the surface, coaltars, hydrogeneration, synthesis were always phony, dummy functions to hide the real, the planetary mission yes perhaps centuries in the unrolling... this ruinous planet, waiting for it Kabbalists and new alchemists to discover the Key, teach the mysteries to others... 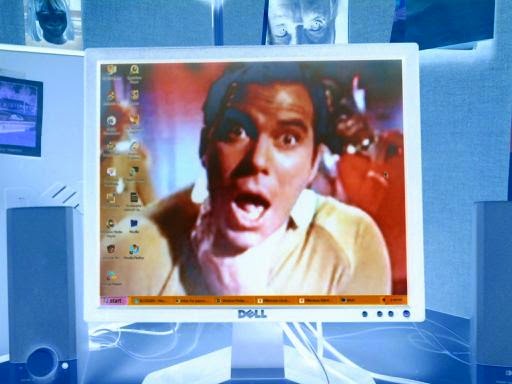