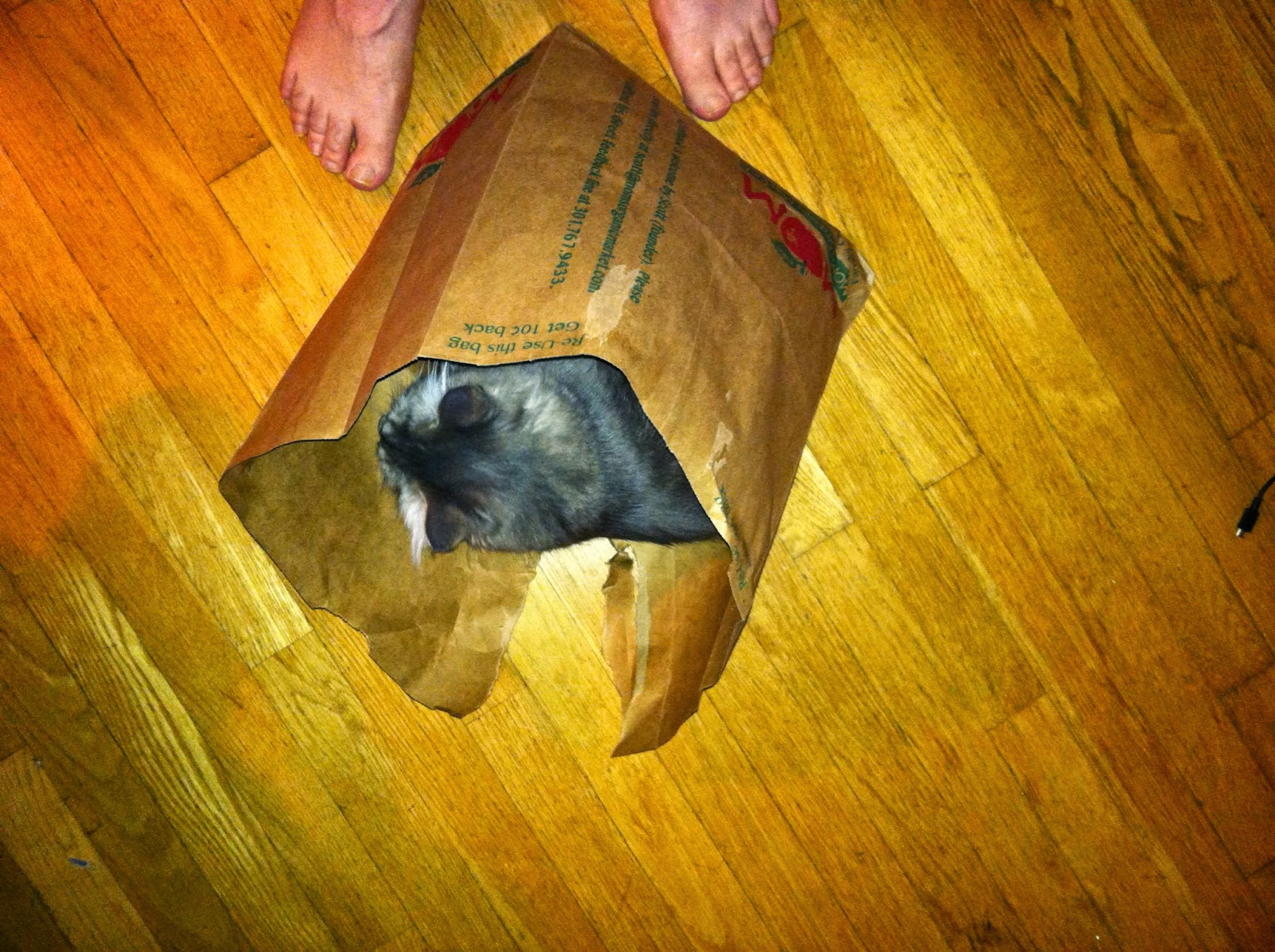 From my cell I was staring at a cloud, a dog decaying in the woods, etc., as I took up the long-awaited sequel to my Confessions. By this time my hand was so far away that it looked like a small hairless spider whose progress I could hardly help but follow, from the corner of one eye, as it went on filling page after page in a notebook the size of a stamp with words too small for anyone to read. I looked up and noticed my bars had turned to gold. And before I forget, I’d like to be the first to congratulate everyone who has not committed suicide up until now. Camouflaged and lightless congregation, the world will never know your names, never know of its debt to you, or what you suffered; with what uncomplaining anguish you sacrificed the one thing all hold most dear, most have in common, the sense of being completely different from anybody else—it just vanished at some point, having attained its sexually mature and winged stage. You had a great vision about it, but told no one. We have misnamed death life and life death. You saw another world, and it was precisely the same as this one. This time you told everyone, until someone asked you very nicely to quiet down. And the weather—everything you have heard on that subject is a serious understatement. The scarlet horrors were preparing to file in for my ignominious obsequies, already they swarmed freely over my body. Then, there was no weather. I can’t tell you how perfect that was. As it happens I had been gazing up at the dusk stars, as I can be found doing more or less day and night, for I like to think they are growing younger as I die, come by some time and tell me what you think. Under torture—some atrocious form of tickling, for example—I guess I’d describe myself as a fairly good egg in hot water. Family motto roughly translates, April wizards bring May blizzards. We tend to be apprehended eventually, after a futile but all the more spirited attempt at first degree self-impersonation; however, this is not the time for levity, we happen to be speaking of a serious medical goodnight kiss. Traditionally, we are then detained at a local mental facility known for its celebrated alumni, though in recent decades secret and permanent socialist elements in the government have seen to it that the lowest scum of humanity now appear to have open access to those once hallowed halls smeared with our shit and vomit. What I’m getting at is this: after a relatively brief stay, we are invariably released with some deranged doctor’s or other’s blessing, a mixture of relief and disgust on the part of the staff, and the secret eye-signal that will get you into any movie house in Milwaukee free for the next year. Some of us like to get together once a day, rain or shine, and gather furtively at the picnic grounds under those tall wavering candleflame pines, where neither moth nor rust can reach, nor faintest scream, and exchange ribald tales verging on satanic perversion, each drawing his iridescent injection from the same oceanic martini, very dry, about two tears’ worth of vermouth, in an unremembered dream.