A Bird That Mimics Sounds 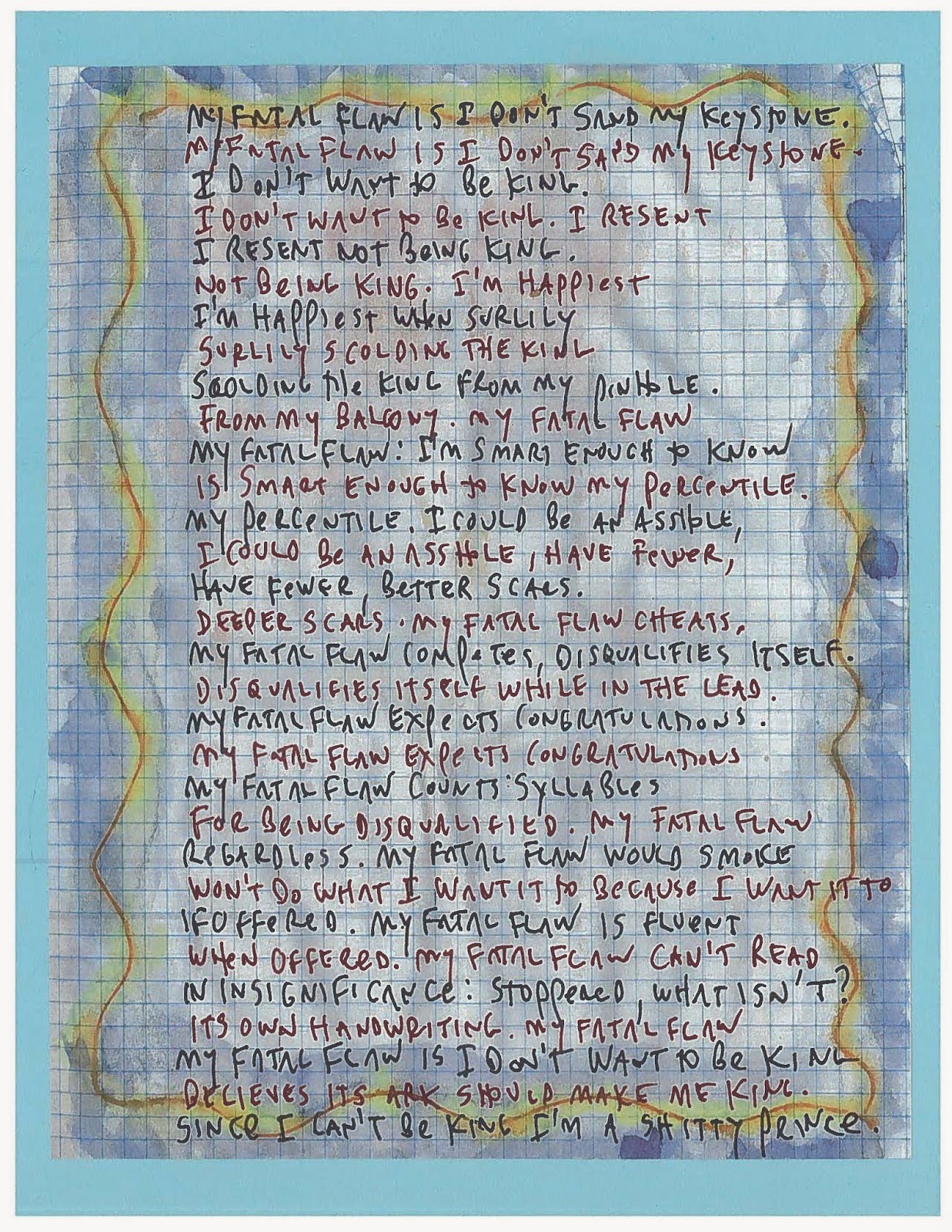 So, I saw the Washington Post front page article claiming Freddie Gray purposely broke his own back and immediately thought of the obvious Lebowski allusion and then began barking. Movie clip from Lebowski below the fold along with barking and links (including to friends' joints) and songs and a (not mine) poem. Of course I dig this blegangst, though how much longer I run this bury the barking below the fold gag will be determined within the next motherfucking decade, but I'm tentatively hopeful this is it....

We asked a cop why people were arrested for nothing he said "If we could arrest all of you we might" #Baltimore #nyc pic.twitter.com/PVssoAkd5y
— Ivie (@ivieeve) April 30, 2015

Fieldguide
A book for the identification of. For use in an
actual field. Birds beasts and flowers. This is the
sound a black bird makes. This the red bird. A
bird that mimics sounds. That copies. The sort
of flower that looks like a bell. Like the dress of
a little girl. A set of instructions. For taxonomy.
Which came first. A system of naming. Is it this
or is it that. A miniature. A list. All possible
variations. An artist's rendering of. In their
natural environment. A territory. Rendered in
blue. Like a body of water. A two-dimensional
representation of a mountain. Its height rendered
in topographical circles. Diagrammatic. The bird. Its
parts, labeled. A photograph of a flower. Some
characteristics difficult to transcribe. To point not
to red but to point again. The hyphenated lettering
stands in for the bird sound. The photograph
stands in for. Praise be. Something taken down.