Turn Any Computer into an Entertainment Center

Pere Ubu, fellow motherfuckers, salve. Last night was Thursday night and I had a pint but it wasn't Thursday Night Pints, which are no more. Half the TV screens were tuned to CNN desperately searching for black looters, half tuned to ESPN's patriotic celebration of this year's NFL Nigger Distribution Show. Althusser, I said to the once-potential friend who will never sit down with me again for a pint, talked of Ideological State Apparatuses, strategies power employs to delude the masses that they have full access to all aspects of power if only the proper dedication and obedience and will to achieve that access is pursued. There are, what, 32 NFL teams with, what, 50 man rosters each, that's 1500+ NFL jobs, and the only reason the tens of thousands of West Baltimore blacks don't have one of those jobs is shiftlessness and laziness, that's the narrative of those two TVs. He - a relatively new English professor put in touch with me upon the recommendation of beloved L, late of Thursday Night Pints, relocated to Atlanta - said, and I paraphrase, you're fucking nuts. 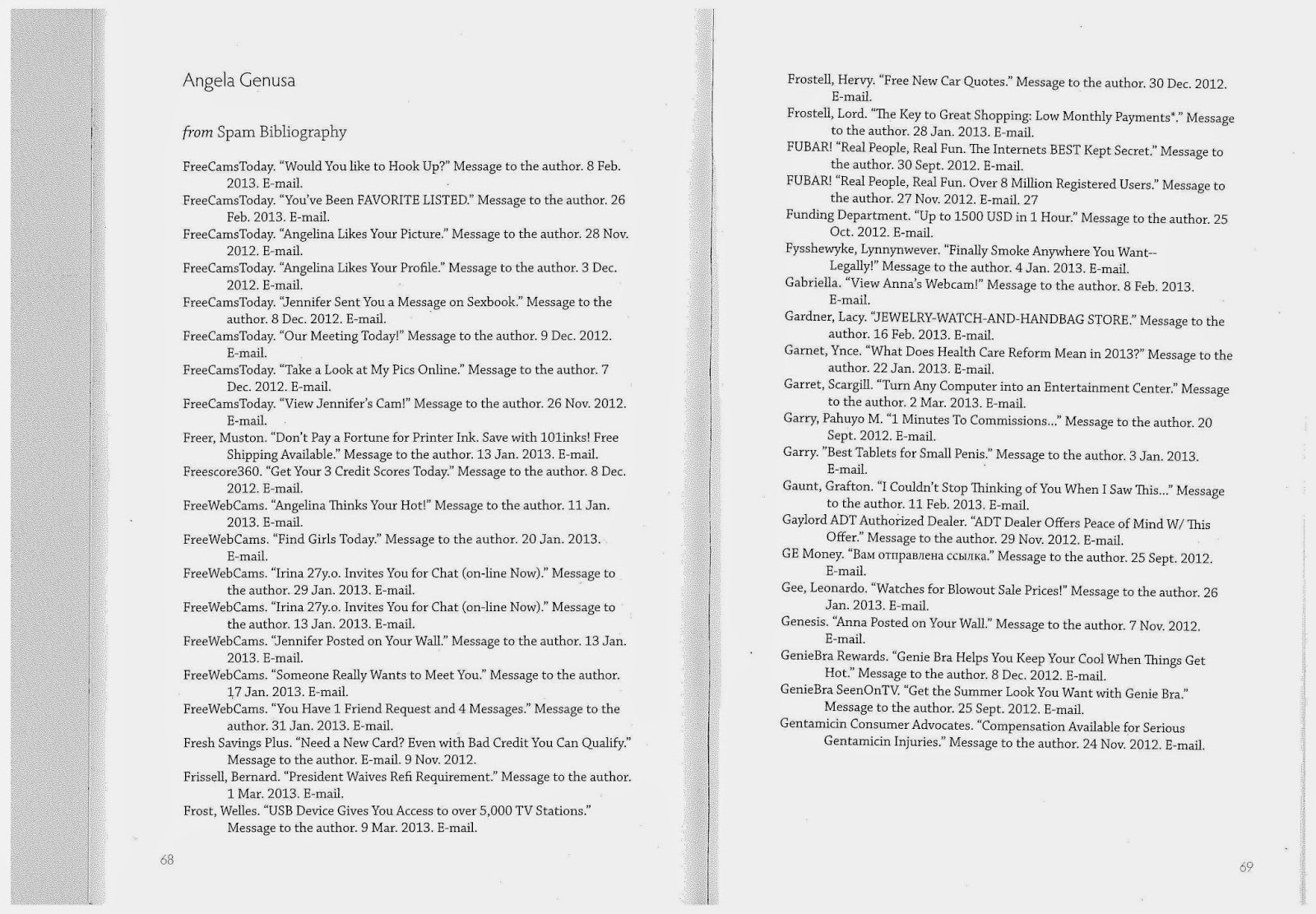