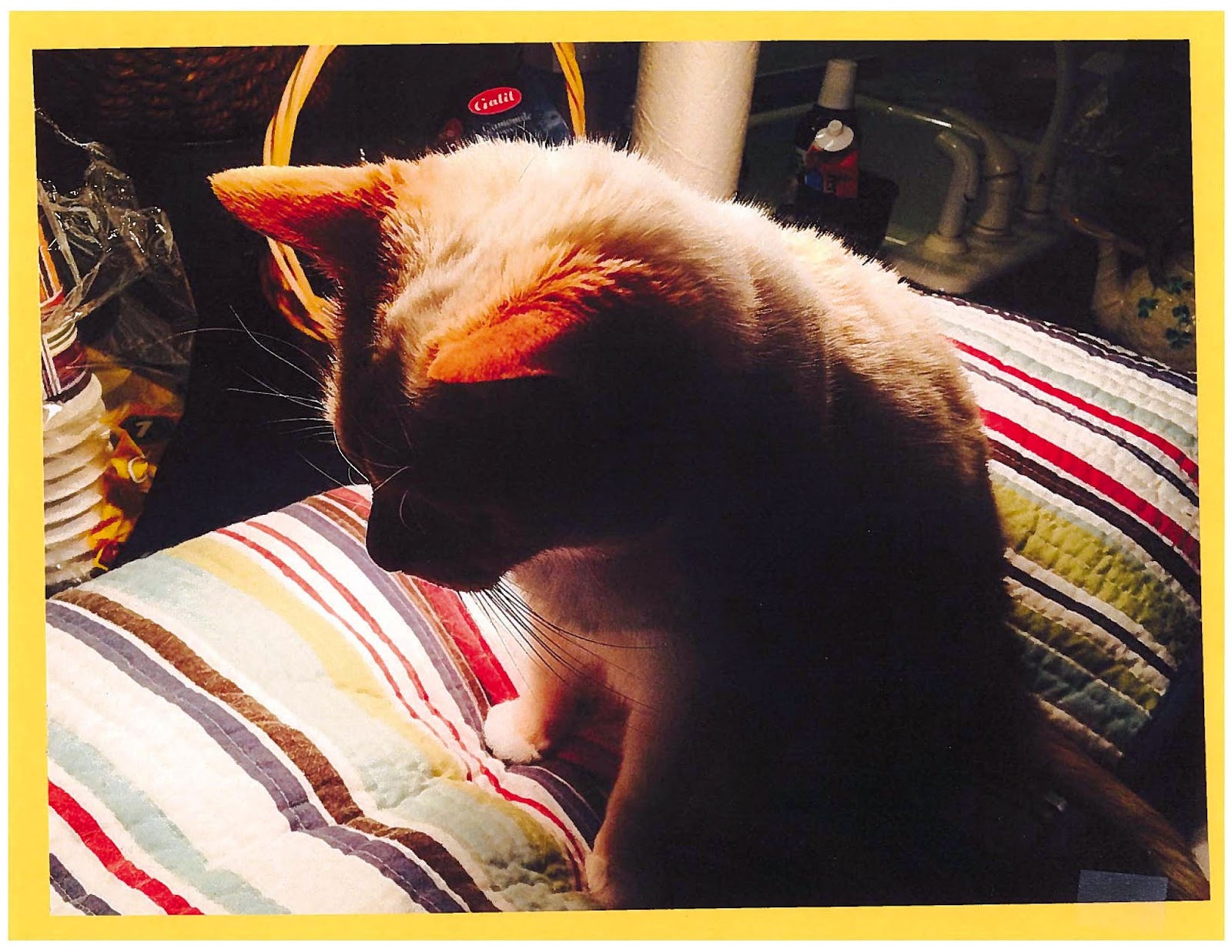 Fleabus, best cat ever, last night. I put that pillow underneath cabinet lights, she sits on it and sings to me until I give her my full attention. Remember when every post here had Fleabus?

Over the past year I've read much mention of Gerald Murnane, the Australian novelist. I tried Inland a few months ago, and in the midst of too much noise and too much reading slump I failed. I knew at the time it was me and that I need try again. I just finished The Plains. Here's my review: Zowie! Also too: the sentences! Here's a taste:

And then, so it was said, not long before sudden collapse of the secret societies one man had disassociated himself from the minority of Inner Australians and had taken up the most extreme of all positions. He denied the existence of any nation with the name Australia. There was, he admitted, a certain legal fiction which plainsmen were sometimes required to observe. But the the boundaries of true nations were fixed in the souls of men. And according to the projection of real, that is spiritual, geography, the plains clearly did not coincide with any pretended land of Australia. Plainsmen were therefore free to obey any parliament of State or Commonwealth (as, of course, they had always done) and even to participate in the New State Movement, which the secret societies had previously condemned as a farce. It was expedient for plainsmen to appear as citizens of the non-existent nation. The alternative was to upset a neatly poised complex of delusions and to have the borders of the plains beset by a horde of exiles from the nation that had never been.

Ironically, I went and fetched the book from the stacks because I threw Portrait of a Lady into a desk drawer when I figured out halfway what the second half would be and decided fuck that, James' name always evoked when Murnane's fiction is described. Now, however, the trick is not to read another Murnane until I put someone else in-between, though the real trick is figuring out who it should be.

Also too, very much digging: 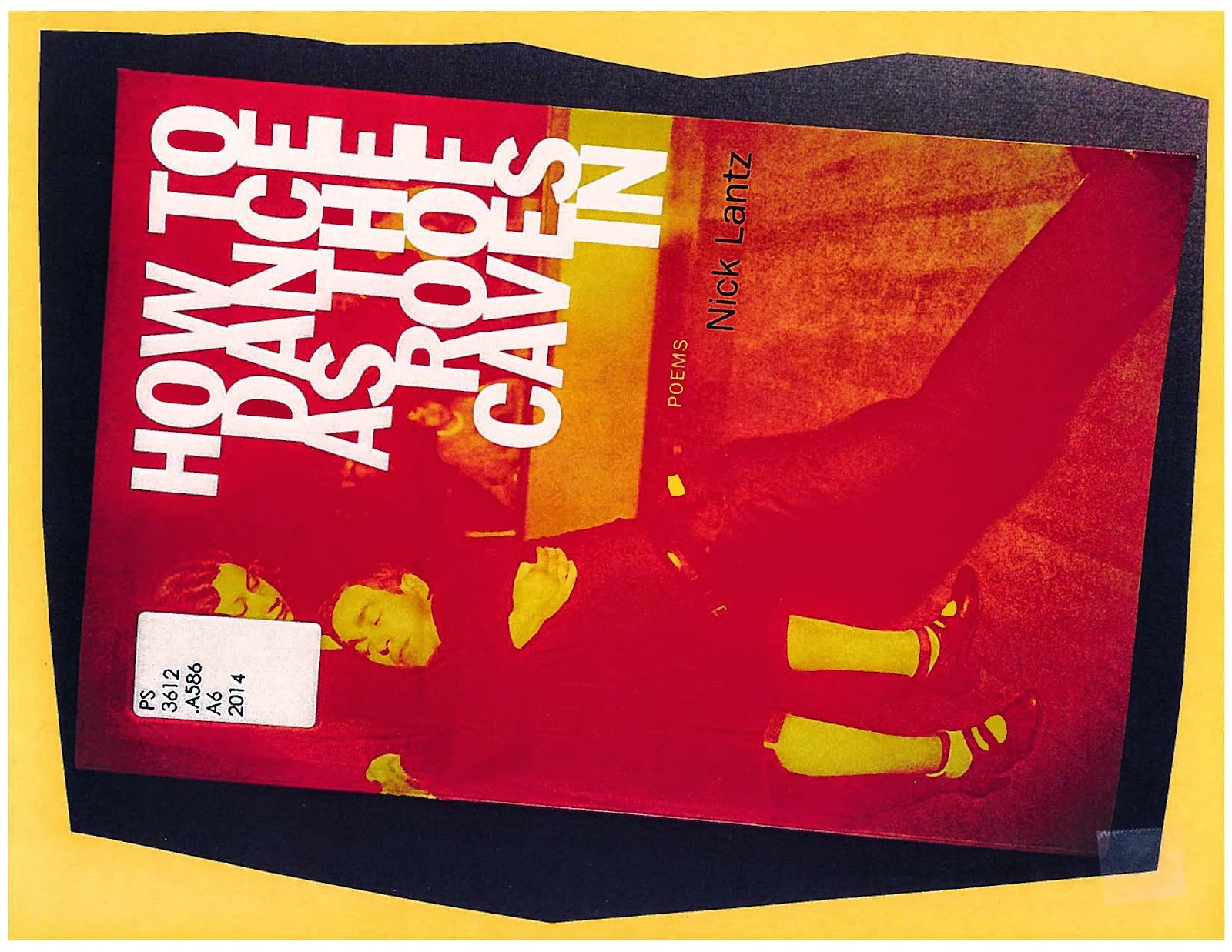 NOT A LOVE SONNET

on the back? No, scratch
that. My heart is a dollhouse armoire

sold for twenty-five cents at a yard sale,
an estate sale, a foreclosure where ferocious

the boxes of their attics company,
something to send their grandchildren

who are moving to college but never call,
something to sell for profit on eBay.

Email ThisBlogThis!Share to TwitterShare to FacebookShare to Pinterest
Labels: Aargh-free, About That Ceasing Seething, Ask Fleabus, Autoblogography, Books, Brazen Blogwhoring and Attention Sluttery, Fuck It, Fuck Me, Fuck This, Music, My Complicity, Poem