Including Thirty-Nine Feet of Catheter Tubing

Robert Smith is 56 today, he being one of few musicians younger than me (if barely) whose music I post on the birthday. Iggy Pop is 68 today. Sixty-freaking-eight. My Sillyass Deserted Island Five Game: watching musicians and bands float between higher and lower layers of inner circles fascinates me. I have been thinking about The Cure of late: I found the CDs SeatSix burned me years ago and have been listening, so it's no surprise they rate a higher circle than James Osterberg today, though why I went looking for those CDs, why I thought about them, got off the sofa and went and found them and listened to them without catalyst or forethought fascinates me.

As for Yelgrun, when I cycled through Deep Space Nine front-to-back in the past year I finally saw Iggy as a Vorta. Since one of the two characters I think about when I think about Deep Space Nine is a Vorta (and a Ferengi) (the other being the tailor), it's nice to think the next Iggy clone is in production. 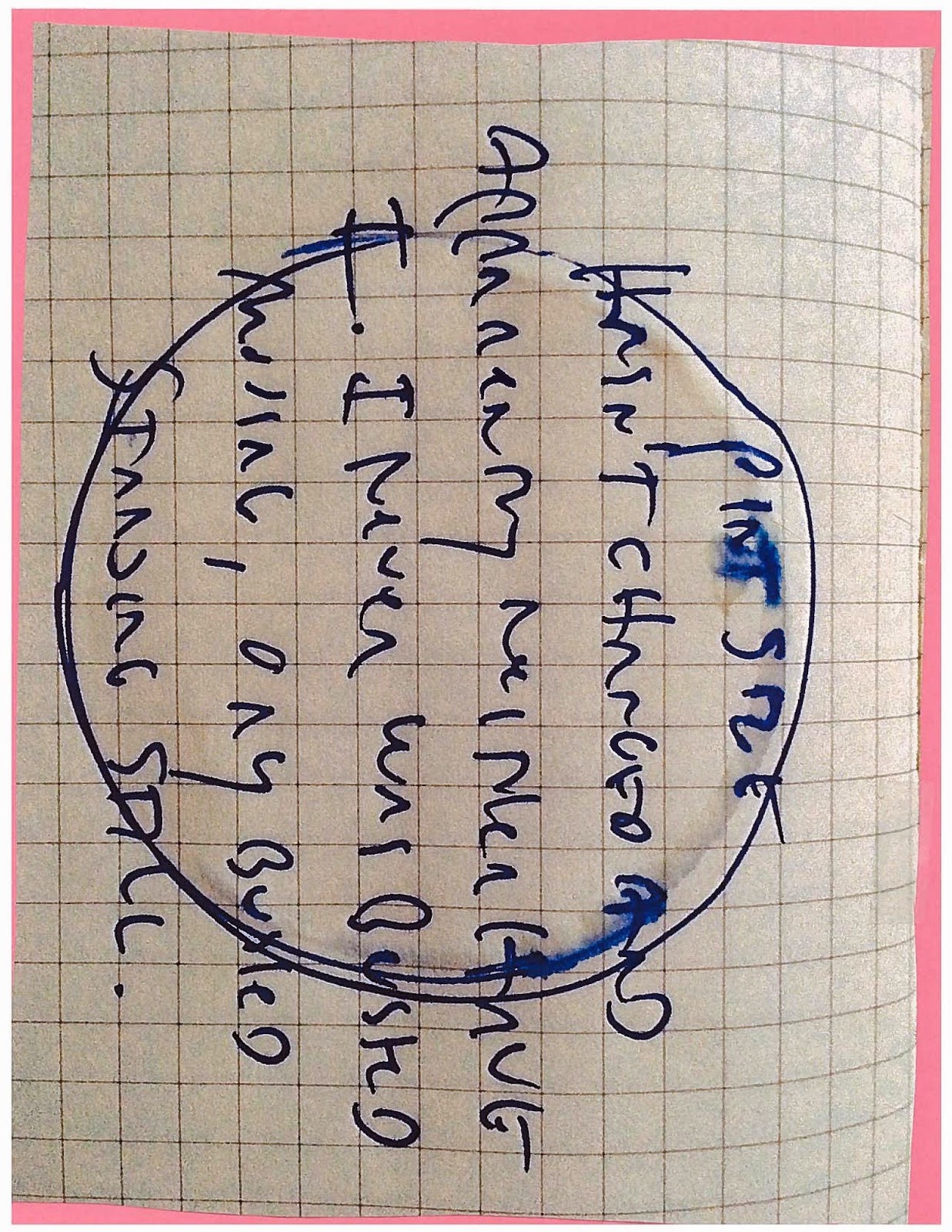 
A white bull, a cassock, an antique mirror
The famous ones have passed hours in front of,
A midnight blue tuxedo, a fainting couch, a key
To a box of lewd photographs, a swastika,
Twelve bales of hay, three grave plots, a statue
Of Christ holding a heart pierced by a dagger,
A black patch, all kinds of utensils for the sick—
Including thirty-nine feet of catheter tubing,
A houseboat, a dog, a baby grand, an oar
Said to have been carved from a lovely river
And a woman’s hat by Alfred Jarry, a mattress,
A shotgun, a diving helmet, an essay on The Art
Of Taxidermy and a clitoris mounted on a ring
Like quartz, a crescent wrench, a bulldozer.