We Welcomed Our Poor Hackneyed Christ, Sad Bastard, Croaking of Pestilence - the Basement Holds Him Now 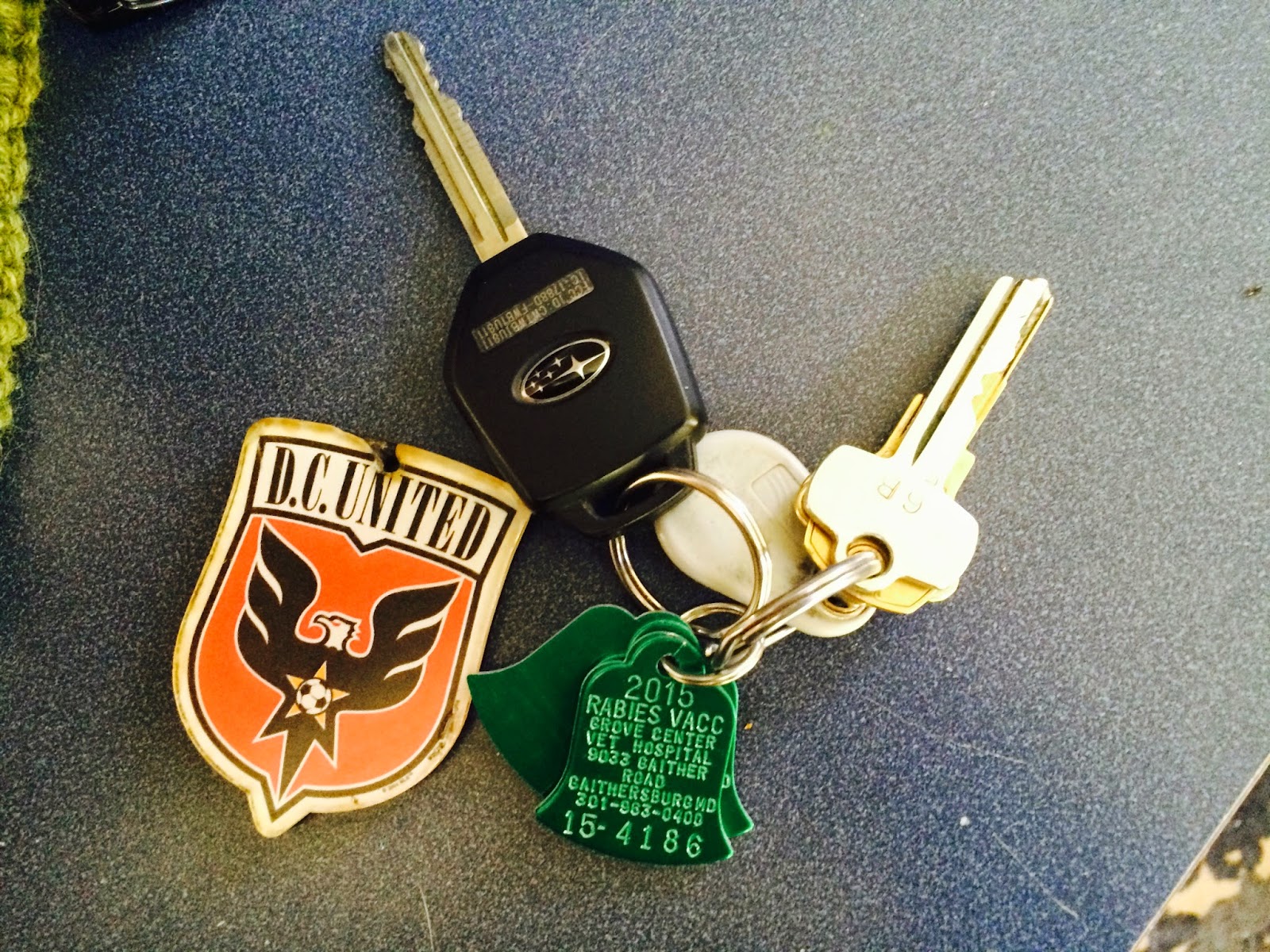