Baby, Said the Girlfriend, Moments Before Lapsing into a Shamanic Seizure, I Need You to Conduct a Longitudinal Analysis to Understand the Correlation Between Despair and Genital Laughter 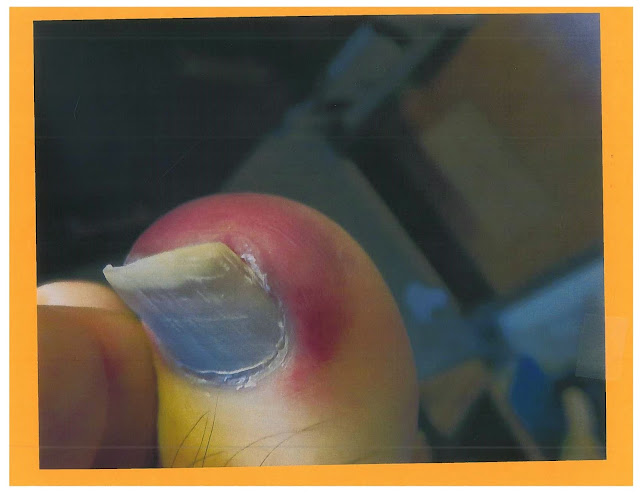 In latest Harper's, May 2015 issue, a What Went Wrong with Obama cover piece written by David Bromwich. I haven't read yet, mostly because I didn't discover it in a pile of mail until last night, but a bit now by Why? Harper's pulls bullet quotes off each page and highlights in margin, here they are in order:


Here is the final sentence: Much as one would like to admire a leader so good at showing that he means well, and so earnest in projecting the good intentions of his country as the equivalent of his own, it would be a false consolation to pretend that the years of the Obama presidency have not been a large lost chance.

At what? I will or won't read it in full, I'm sure bullet quotes highlight the gist. I post this not to rage but to count to ten, yet - I'm weird about this, I admit - the absence of the words "bankers" and "Wall Street" in the bullet quotes strikes me. Maybe I'm wrong - and here I now commit myself to reading the peace and will tell you if my assumptions are wrong - but while Bromwich is mad at Obama for being a foreign policy pussy, I'm angry Obama's working more steadfastly than he's been steadfast for anything towards the coming Corporate fleecing of my daughter's future.

UPDATE! There is one paragraph re: Triskelions, ends with this sentence: But it was Obama's choice to put Lawrence Summers at the head of his economic team. It's one paragraph out of many, and not nearly as critical of Obama on this issue as critical on most others, but I said I'd tell you if it was mentioned.


When we visited Ann Arbor for Air's senior Art show there were firemen in the tended "woods" of the campus slowly controlled-burning the "woods" underbrush. Air said they do it every early spring, to kill ticks, invasive plant species, maintain the illusion of woods for aesthetic purposes? we speculated. I confess, in regards to future Obama Legacy pieces from anyone of any stripe, this is a pre-burn post. It doesn't kill anything: new growth spurts. The invasive plant species tells me ignore this shit, I ignore what the invasive plant species tells me. As for aesthetic purposes, here is the regrown nail of my left big toe I bashed against a rock in creek at the bottom of a gulch in Shenandoah National Park late last June, I trimmed it for the first time since it fell off months ago last night! 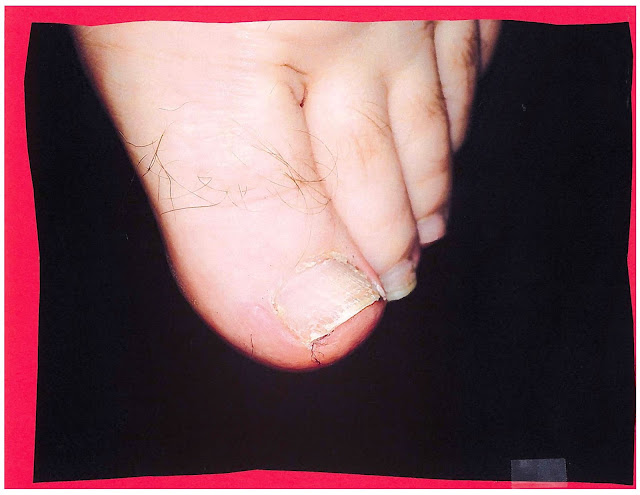 This from Borzutzky's in the murmurs of the rotten corpse economy, click, yo: 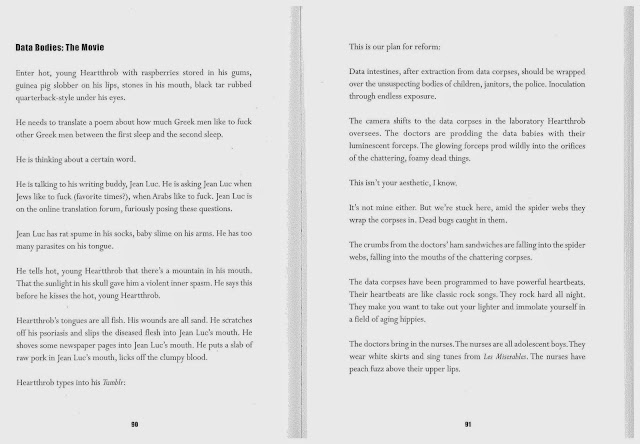 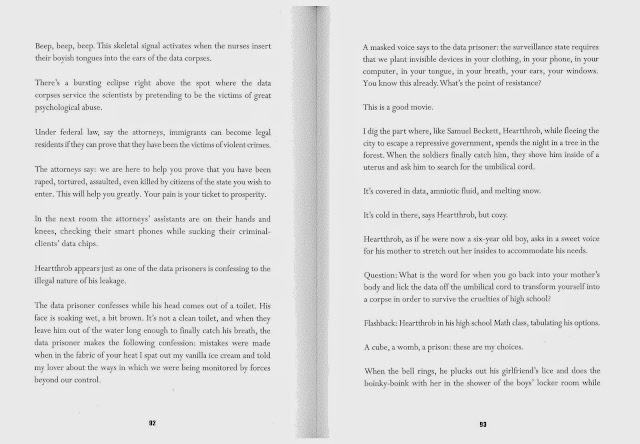 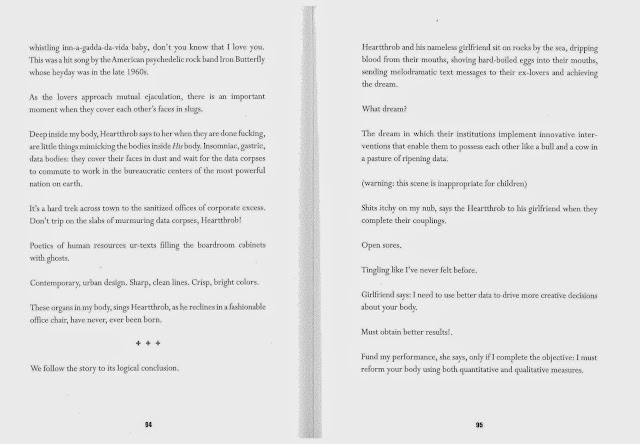 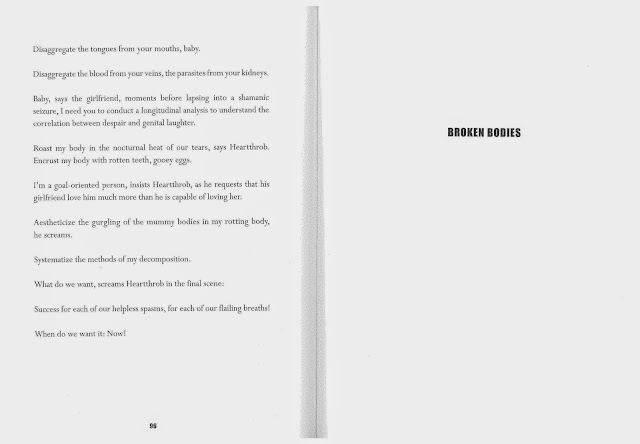