everything. It cheats, the dark

This time tomorrow we will be uphill on 68 from LaVale to Finzel. It's our last trip to Gambier - Planet graduates from college Saturday. More, or more probably not, later. These Kensington to Frederick to Hagerstown to Hancock to Cumberland to Morgantown to Washington to Wheeling to Zanesville to Gambier and visa versa posts, complete with soundtrack and slide show of the hundreds of photos snapped by Earthgirl along the way and travelogue, are my favorite posts to write, the least favorite for you to read (except for posts like this), so while I will certainly write about the trip and listen to music and make a slide show of her photos for Earthgirl, I will spare you. Today, the anti-soundtrack, songs to lighten my mood - that good news from a doctor sparked a descent into the dark doesn't surprise me, not thinking only about me and my immediate concerns freed me to look up and remember the world - and songs Earthgirl will not let me play in the car. Not to worry, you won't listen to them either. This either, holyfuck. Yes, the poems, written a year ago, don't worry, you won't read them. Back, eventually, or not. 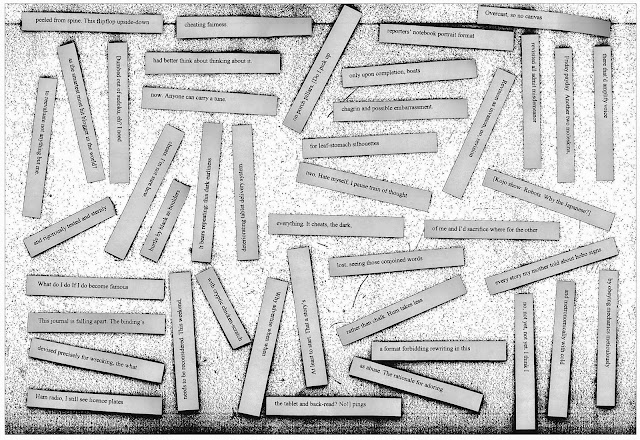 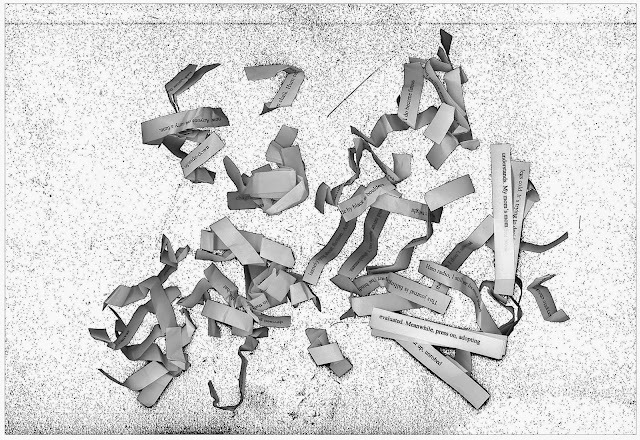 Email ThisBlogThis!Share to TwitterShare to FacebookShare to Pinterest
Labels: About That Ceasing Seething, Autoblogography, Brazen Blogwhoring and Attention Sluttery, Fuck It, Fuck Me, Fuck This, Hiatus Bluff, Mememe, MSADI5G, Music, My Complicity