If Existing Is Plagiarism, Then What Is Death? 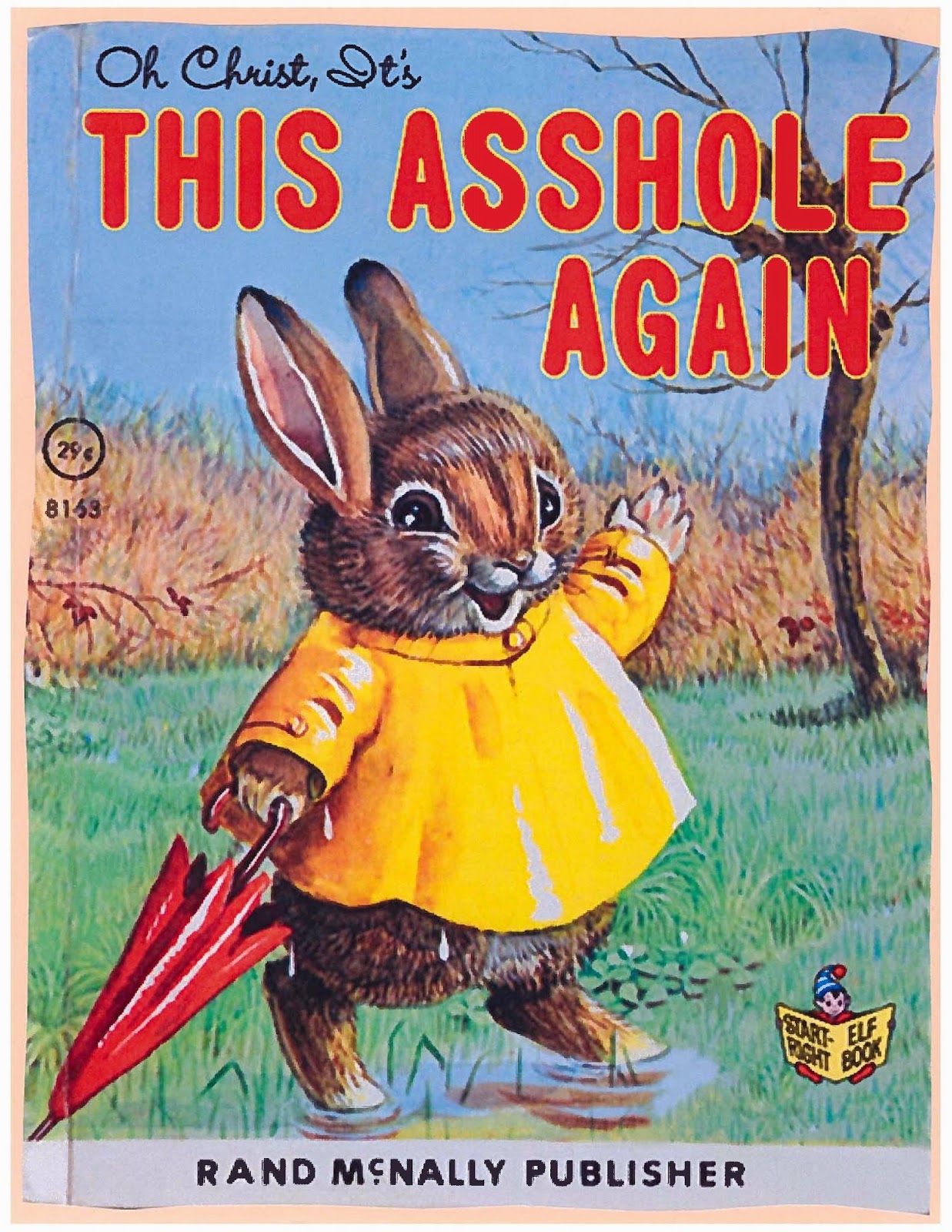 THE ECSTASY OF CAPITULATION


I.
One reason to eat is to not speak, said the man
with a mouth full of food. When she told me that my


silence was worse than her silence, I agreed,
even though she was wrong. It is shallow to fight


for things, he said, but sometimes it can be fun. You
look like a tunnel, she said, and kissed my lips. What


I like least about words is their capacity
to invoke more words, she said, as she trashed my


poem. According to the New York Times, gay
teenage boys want monogamy while


heterosexual boys prefer “friends with
benefits.” My psychiatrist told me it was


okay to lie about the important details
of my life. As a result, I fell in love with


her. I stopped seeing her as a patient but when
we dated the spark was gone. If, as Cioran writes,


existing is plagiarism, then what is death?
I was lost all night in the forest only to


discover these were streets I knew quite well. In the
Oresteia, Apollo argues that the true


parent is “he who mounts.” Because the Furies fail
to ask what happens when the woman is on top,


they lose the case. In evaluations, a
student wrote: “Daniel would be a better teacher


if he wasn’t such an asshole.” Weren’t such an
asshole, I wanted to tell her, though as her


comments were supposed to be anonymous, I
could not admit that I recognized her


handwriting. On a first date, I innocently
went to the bathroom when the check arrived. She thought


etiquette she was charmed.  We had a nice kiss
goodnight, but afterwards I was so flustered I
went to a bar by myself, drank whiskey, and smoked
my first cigarette in years.

II.
Throughout my life I have always wanted to tell the truth,
even though I knew it was all a lie. In the end all that matters
is the truth content of a lie.
—Thomas Bernhard, Gathering Evidence

Before I met Lisa in person, says Jerry,
a user of an online dating service, I
really enjoyed the wit and flirtatiousness of
her emails. But on our first date she was stiff as
a board. I wasn’t attracted to her, though I
slept with her anyway, just in case I might like it.
And I did. I liked it so much, that now we’re
getting married.


I love you, she said, as she smacked her child’s head.


Two old friends meet in a café to discuss
mutual funds and stock options. Thus begins a
story that ends with one man slicing off the
other’s neck, and stuffing his mouth with love poems
to Young Werther.


Life is too short to be genuine,
he said, as he stared into her deep
brown eyes. It was the most genuine thing
he’s said all day.