Dark My Light, Darker My Desire 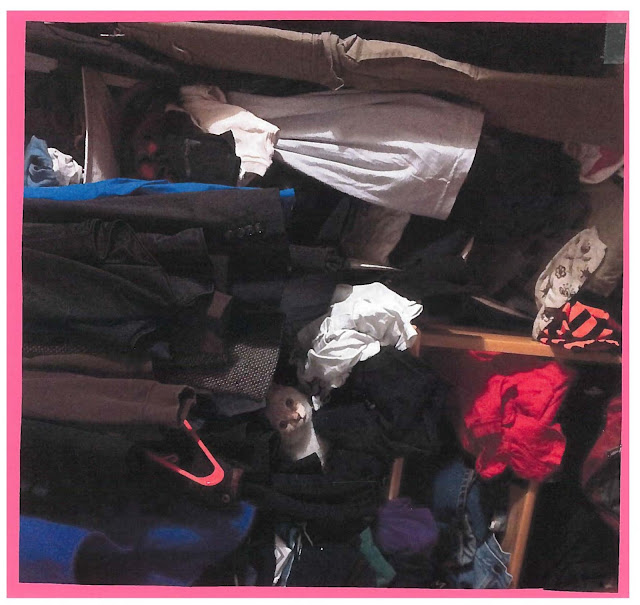 IN A DARK TIME

In a dark time, the eye begins to see,
I meet my shadow in the deepening shade;
I hear my echo in the echoing wood—
A lord of nature weeping to a tree.
I live between the heron and the wren,
Beasts of the hill and serpents of the den.


What’s madness but nobility of soul
At odds with circumstance? The day’s on fire!
I know the purity of pure despair,
My shadow pinned against a sweating wall.
That place among the rocks—is it a cave,
Or winding path? The edge is what I have.


A steady storm of correspondences!
A night flowing with birds, a ragged moon,
And in broad day the midnight come again!
A man goes far to find out what he is—
Death of the self in a long, tearless night,
All natural shapes blazing unnatural light.


Dark, dark my light, and darker my desire.
My soul, like some heat-maddened summer fly,
Keeps buzzing at the sill. Which I is I?
A fallen man, I climb out of my fear.
The mind enters itself, and God the mind,
And one is One, free in the tearing wind.

Email ThisBlogThis!Share to TwitterShare to FacebookShare to Pinterest
Labels: About That Ceasing Seething, Autoblogography, Brazen Blogwhoring and Attention Sluttery, Fuck It, Fuck Me, Fuck This, Music, My Complicity, My Inability to Shut the Fuck Up, Poem