Just Then an Avalanche Flew Overhead 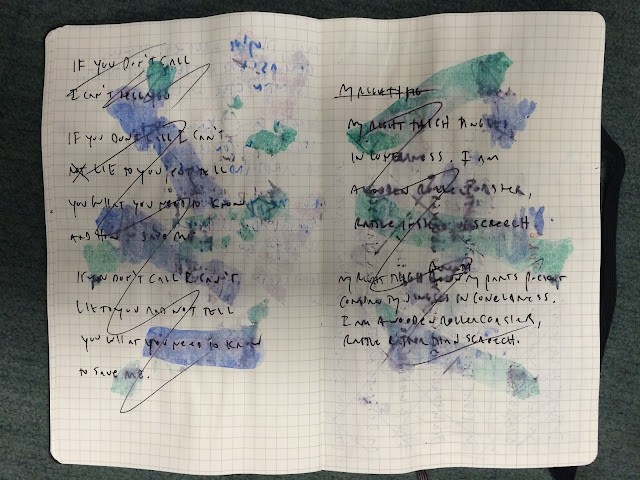 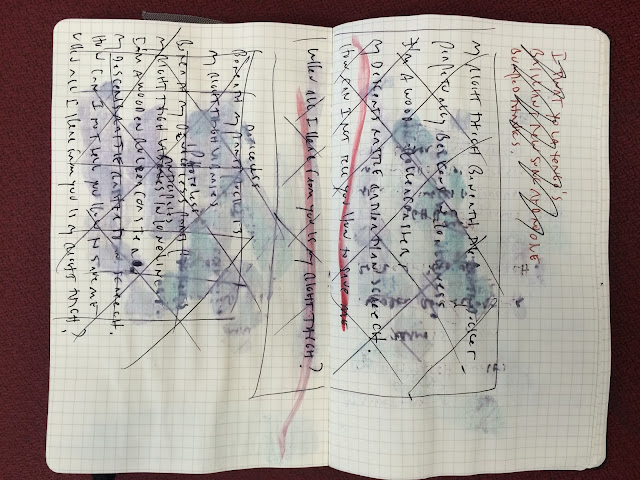 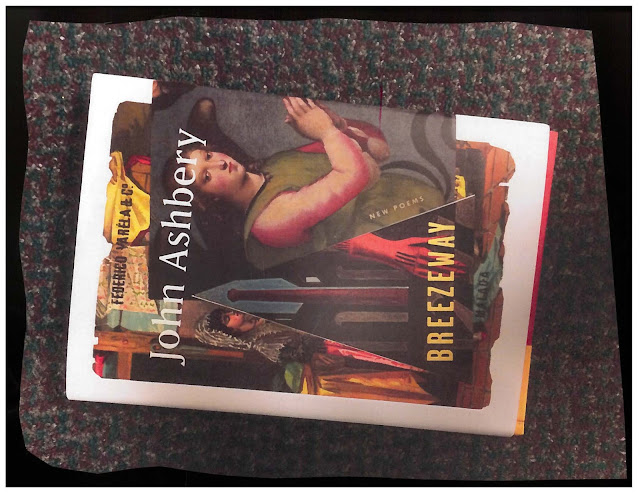 We were arguing about whether NBC
was better than CBS. I said CBS
because it's smaller and had to work
harder to please viewers. You didn't
like either that much but preferred
smaller independent companies.
Just then an avalanche flew
overhead, light blue against the
sky's determined violet. We
started to grab out stuff but
it was too late. We segued....

And in another era the revolutions
were put down by the farmers,
working together with the peasants
and the enlightened classes. All
benefited in some way. That was
all I had to hear.
Whatever...

Email ThisBlogThis!Share to TwitterShare to FacebookShare to Pinterest
Labels: About That Ceasing Seething, Ashbery, Autoblogography, Brazen Blogwhoring and Attention Sluttery, Fuck It, Fuck Me, Fuck This, Lambchop, MSADI5G, Music, My Complicity, My Inability to Shut the Fuck Up, Poem