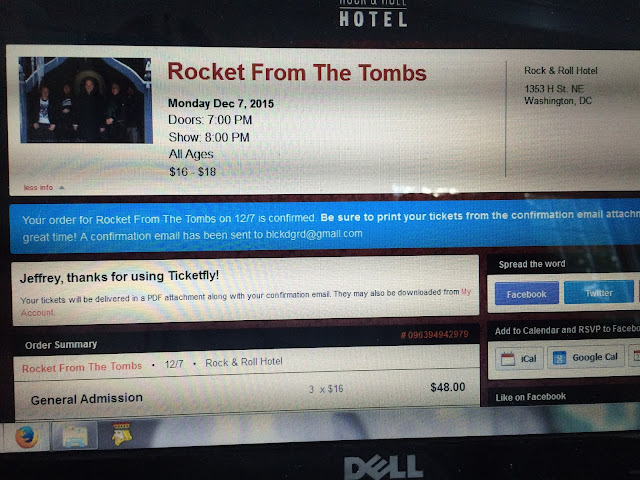 INQUIRY INTO THE NATURE AND CAUSES OF THE WEALTH OF NATIONS

Compiling this landmark anthology of poetry in English
about dogs and musical instruments is like swimming through bricks.
To date, I have only, “On the Death of Mrs. McTuesday’s Pug,
Killed by a Falling Piano,” a somewhat obvious choice.
True, an Aeolian harp whispers alluringly
in the background of the anonymous sonnet, “The Huntsman’s
Hound,”
but beyond that — silence.


I should resist this degrading donkey-work in favor of my own
writing,
wherein contentment surely lies.
But A. Smith stares smugly from the reverse of the twenty pound
note,
and when my bank manager guffaws,
small particles of saliva stream like a meteor shower
through the infinity of dark space
between his world and mine.

Email ThisBlogThis!Share to TwitterShare to FacebookShare to Pinterest
Labels: About That Ceasing Seething, Brazen Blogwhoring and Attention Sluttery, Dead Blegsylvania, Fuck It, Fuck Me, Fuck This, Futility, MSADI5G, Music, My Complicity, My Inability to Shut the Fuck Up, Pere Ubu, Poem