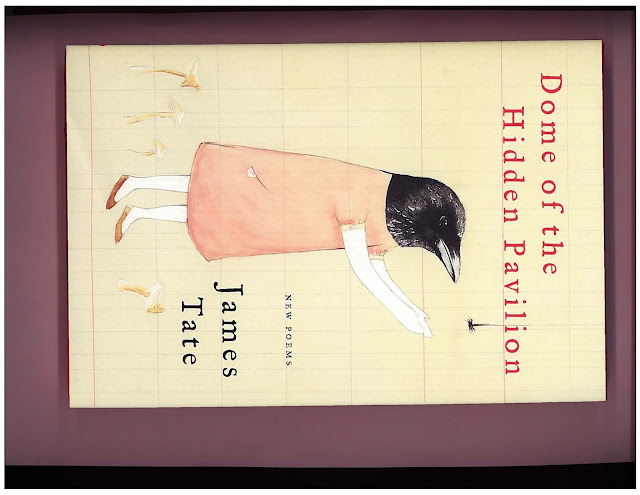 DOME OF THE HIDDEN TEMPLE

People were going about their chores. Some were eating
lunch. Others, like me, were just standing around doing nothing,
just taking in the scene. I saw a dozen ducks fly over low
on their way to the pond. A policeman walked by swinging his
club. The firemen were washing their fire truck. Margie walked
out of a shoe store and saw me. She walked up to me and said,
"Have you heard the news? Rosie and Larry broke up." "Why?
They were the best darn couple I knew," I said. "I agree.
They had everything going for them," she said. "Did you talk
to her?" I said. "She said he thinks he's an armadillo. He
eats insects and mud and dug a burrow in the back of the house,"
she said. "He didn't look like an armadillo. I thought he was
a very good-looking guy, always very nice to me," I said. "Whatever
the case, I'll miss their parties. The were always such fun,"
she said. "They were the best," I said. "I've got to run, nice
to see you, Tim," she said. I walked over to the drugstore and
bought myself some toothpaste. When I came out, a light spring
rain had started. The pigeons on the bank took off and flew in
circles around the town. A man walked up to me and said, "Do
you know where the Dome of the Hidden Temple is?" I said, "Yes,
but I can't tell you. It's a secret." "But I'm supposed to meet
somebody there," he said. "Then that person should have told
you how to get there," I said. "I guess he thought I knew," he
said. "Almost nobody knows," I said. "Then why do you know?"
he said. "Because I am the Priest of Nothingness," I said.
"Are you really?" he said. "No, I just made that up," I said.
"Oh, so you're a comedian," he said. "Yes, I'm a comedian," I
said. "Well, you're not very good," he said. "I know," I said.

From Tate's final collection. released less than a month after his death last July, I finally remembered to buy it, fuck me. Click here for many more of Tate's poems.


I WROTE MYSELF A LETTER

I sat down at my desk and wrote myself a letter. And
then I threw it away. I wrote my grandfather a letter and
I tore that one up also. I wrote my mother a letter, but
I kept that one. I was exhausted. Three letters in one
sitting. I had myself a schnapps. I looked out the window.
It was snowing. A mother and father went jogging up the
street pushing a baby carriage. A hawk was circling
overhead. My grandfather was dead and so was my mother.
But that didn't mean we couldn't communicate. At least
I could share my thoughts with them. They didn't answer,
of course, but that didn't matter. My mother had been a
nurse and, of course, that helped. My grandfather sawed
lumber and that didn't help, but who cared. He was a kind
man. He made model airplanes in his spare time. I went into
the living room and sat down on the sofa. My father ran away
from home when I was three. My mother never told me why.
We never heard from him again. But I don't think about
any of this. It was a beautiful day outside. Three little
mice tiptoed across the lawn. One of them had its arm
in a sling.
Posted by BDR at 10:55 AM

Email ThisBlogThis!Share to TwitterShare to FacebookShare to Pinterest
Labels: About That Ceasing Seething, Brazen Blogwhoring and Attention Sluttery, Fuck Me, James Tate, MSADI5G, My Complicity, My Inability to Shut the Fuck Up