when the world is puddle-wonderful 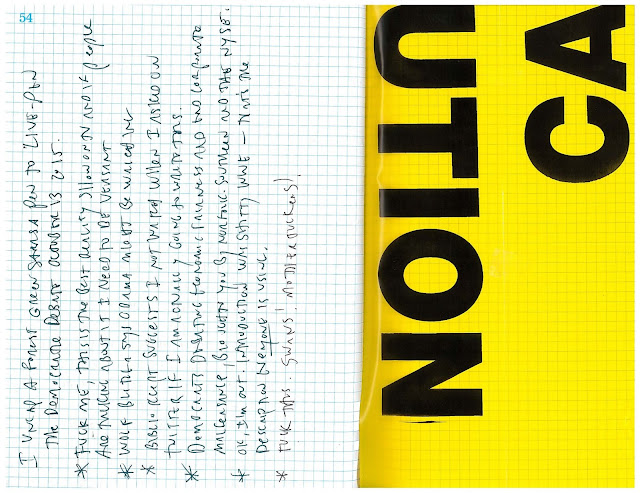 
and eddieandbill come
running from marbles and
piracies and it's
spring


when the world is puddle-wonderful


from hop-scotch and jump-rope and

Email ThisBlogThis!Share to TwitterShare to FacebookShare to Pinterest
Labels: About That Ceasing Seething, Brazen Blogwhoring and Attention Sluttery, Cummings, Fuck It, Fuck Me, Futility, Mememe, MSADI5G, Music, My Complicity, My Inability to Shut the Fuck Up, Poem, Swans