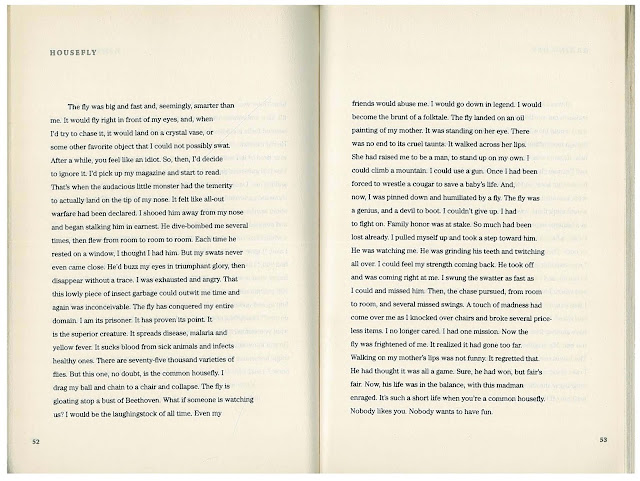 Also too: I write some version of this every year: 35 years ago tonight I was lying in bed, tripping, blissed, happy, with Audrey, listening to WGTB, the announcer broke in mid-song to say John Lennon had been shot and killed. Seems silly to say now, but it was the biggest KABOOM! of my life up to that time, I can still remember what it felt like, and if listening to The Beatles in general and Lennon's solo music in particular no longer are items on the menu of what any given minute I hold holy, no KABOOM! since has bone-gonged the same. My favorite Lennon song. Lots of Lennon songs here.