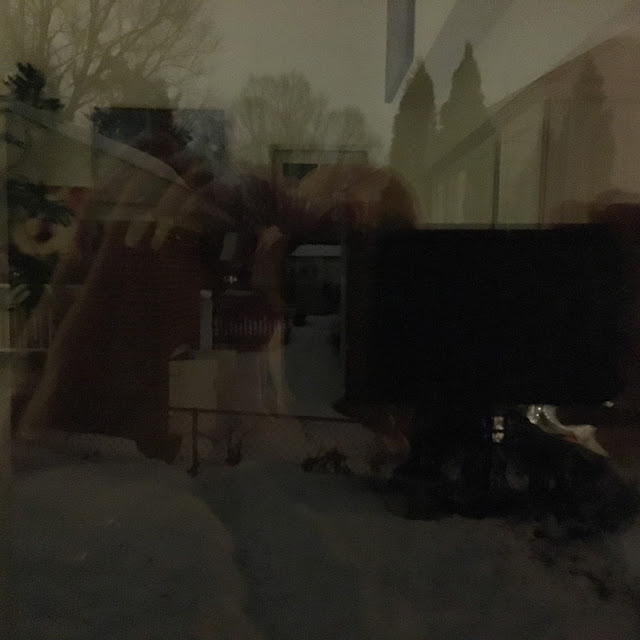 BOTTLES IN THE BOMBED CITY

They gave the city a stroke. Its memories
are cordoned off. They could collapse on you.


Water leaks into bricks of the Workers’ century
and every meaning is blurred. No word in Roget


now squares with another. If the word is Manchester
it may be Australia, where that means sheets and towels.


To give the city a stroke, they mixed a lorryload
of henbane and meadowsweet oil and countrified her.


Now Engels supports Max, and the British Union
of beautiful ceramics is being shovelled up,


Unmelting ice everywhere, and loosened molecules.
When the stroke came, every bottle winked at its neighbour.

Email ThisBlogThis!Share to TwitterShare to FacebookShare to Pinterest
Labels: Aargocalyptic, About That Ceasing Seething, Birthdays, Books, Breaking Kayfabe, Cascade, Dead Blegsylvania, Fuck Me, Music, My Complicity, My Inability to Shut the Fuck Up