It Is Good to Be Deaf in a Deafening Time 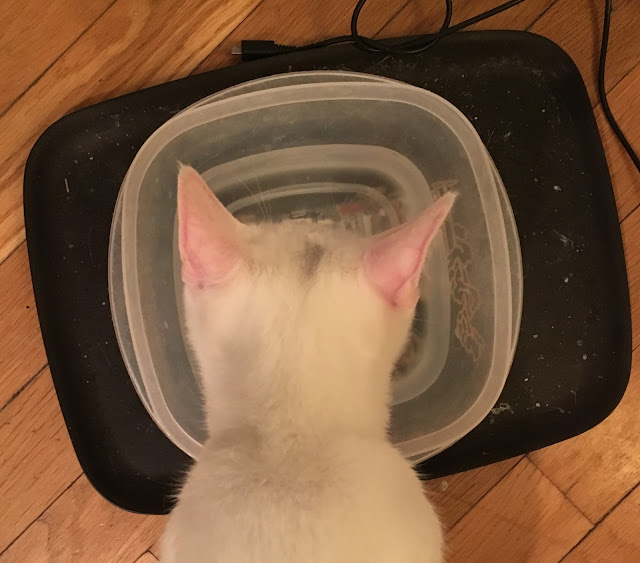 The blog loaded slowly last night. Motherfucking Comcast wifi the likely problem, but I thought, I haven't culled the blogrolls of the moribund and dead in months. Moving the moribund and dead to Moribund has sped-up the blog's loading in the past; for whatever reason, packing the moribund and dead together in Moribund instead of spread across all the blogrolls seems to speed-up the loading and, more importantly, when a corpse floats to the top of Moribund I am far more likely to notice the resurrection than in the live blogrolls. There are 34 blogs that haven't stirred in at least three months - not counting those in Feedless that don't feed that I didn't check for pulse - on the various blogrolls. I got out notepad to aid the corpse transfers before, thankfully, the Fuck This descended. Olive photos were taken. She's a cat, she's a weasel, she's a dog, she's a pig. 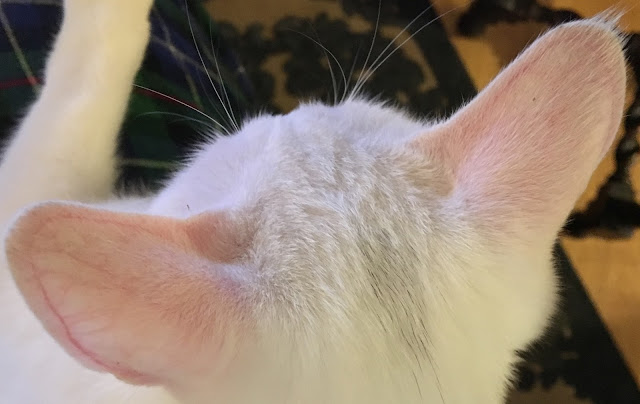 Email ThisBlogThis!Share to TwitterShare to FacebookShare to Pinterest
Labels: About That Ceasing Seething, Brazen Blogwhoring and Attention Sluttery, Dead Blegsylvania, Fuck Me, Kees, MSADI5G, Music, My Complicity, My Inability to Shut the Fuck Up