No Matter Where I Call Home Anymore, Feel Like a Boat Under the Trees 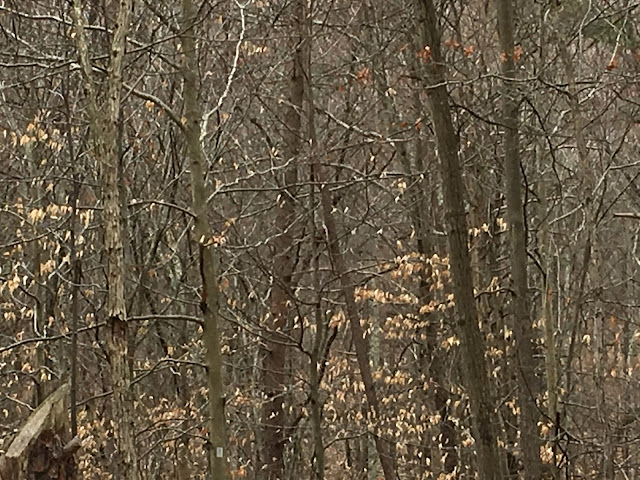 If this is Wednesday, write Lazartigues, return library books, pick up passport form, cancel the paper.

If this is Wednesday, mail B her flyers and K her shirts. Last thing I asked as I walked K to her car, “You sure you have everything?” “Oh yes,” she smiled, as she squalled off. Whole wardrobe in front closet.

Go to Morrison’s for paint samples, that’s where housepainter has account (near Pier One), swing by Gano St. for another bunch of hydroponic lettuce. Stop at cleaners if there’s parking.

Pap smear at 4. After last month with B’s ear infections, can’t bear sitting in damn doctor’s office. Never a magazine or picture on the wall worth looking at. Pack a book.

Ever since B born, nothing comes clear. My mind like a mirror that’s been in a fire. Does this happen to the others.

If this is Wednesday, meet Moss at the house at noon. Pick B up first, call sitter about Friday evening. If she prefers, can bring B to her (hope she keeps the apartment warmer this year).

If this is Wednesday, there’s a demo on the green at 11. Took B to his first down at Quonset Point in August. Blue skies.   Boston collective provided good grub for all. Long column of denims and flannel shirts. Smell of patchouli made me so wistful, wanted to buy a woodstove, prop my feet up, share a J and a pot of Constant Comment with a friend. Maybe some zucchini bread.

Meet with honors students from 1 to 4. At the community college I tried to incite them to poetry. Convince them this line of work, beat the bejesus out of a gig as gizzard splitter at the processing plant or cleaning up after a leak at the germ warfare center. Be all you can be, wrap rubber band around your trigger finger until it drops off.

Swim at 10:00 before picking up B, before demo on the green, and before meeting moss, if it isn’t too crowded. Only three old women talking about their daughters-in-law last Wednesday at 10:00.

Keep an eye out for a new yellow blanket. Left B’s on the plane, though he seems over it already. Left most recent issue of Z in the seat. That will make a few businessmen boil. I liked the man who sat next to me, he was sweet to B. Hated flying, said he never let all of his weight down.

Need to get books in the mail today. Make time pass in line at the P.O. imagining man in front of me butt naked. Fellow in the good-preacher-blue-suit, probably has a cold, hard bottom.

Call N for green tomato recipe. Have to get used to the Yankee growing season. If this is Wednesday, N goes in hospital today. Find out how long after marrow transplant before can visit.

Mother said she read in paper that Pete was granted a divorce. His third. My highschool boyfriend. Meanest thing I could have done, I did to him, returning a long-saved-for engagement ring in a Band-Aid box, while he was stationed in Da Nang.

Meant to tell F this morning about dream of eating grasshoppers, fried but happy. Our love a difficult instrument we are learning to play. Practice, practice.

No matter where I call home anymore, feel like a boat under the trees. Living is strange.

This week only; bargain on laid paper at East Side Copy Shop.

Woman picking her nose at the stoplight. Shouldn’t look, only privacy we have anymore in the car. Isn’t that the woman from the colloquium last fall, who told me she was a stand-up environmentalist. What a wonderful trade, I said, because the evidence of planetary wrongdoing is overwhelming. Because because because of the horrible things we do.

If this is Wednesday, meet F at Health Department at 10:45 for AIDS test.

If this is Wednesday, it’s trash night.