One and Two in Neat Disguise Decapitating Mister Three 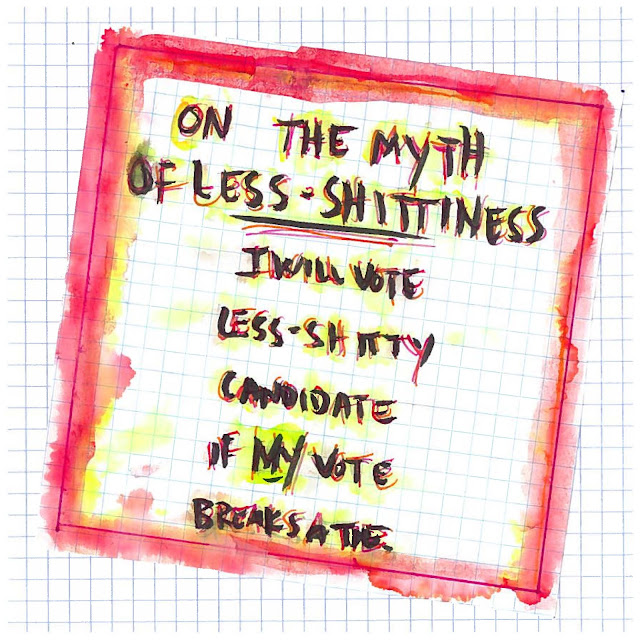 
“This age is not entirely bad.”
It’s bad enough, God knows, but you
Should know Elizabethans had
Sweeneys and Mrs. Porters too.
The past goes down and disappears,
The present stumbles home to bed,
The future stretches out in years
That no one knows, and you’ll be dead.

Email ThisBlogThis!Share to TwitterShare to FacebookShare to Pinterest
Labels: About That Ceasing Seething, Birthdays, Brazen Blogwhoring and Attention Sluttery, Dead Blegsylvania, Fuck Me, Kees, MSADI5G, Music, My Complicity, My Inability to Shut the Fuck Up