A Secret Fund of Rage Frees Him from All Worldly Obligations 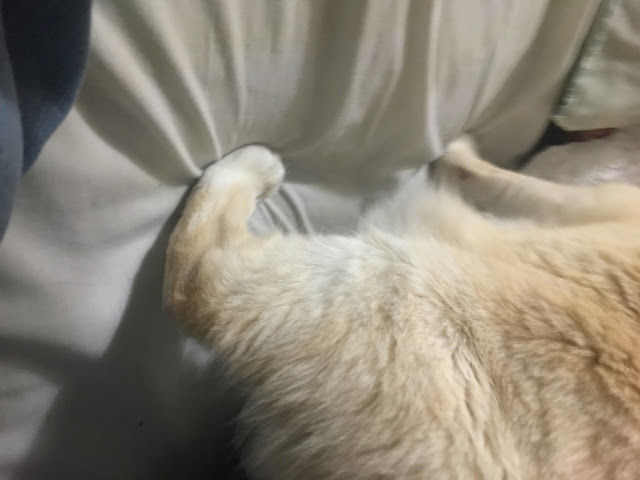 I call bullshit on Brexit, I said to my Hillaryite Friend. Bullshit on Trump, bullshit on the idea that Oligarchs are SHOCKED! by a tidal wave of right-wing nationalist populism. This is the gentlest stomp-down of dissent of the obsolete old white working class possible (while keeping them viably threatening through the hip-replacement/oxygen-tube 2018 mid-term election years) and a stomp-out of dissent from what passes as dissent from the Left. Hillaryite Friend said, you're buying, told you you couldn't go ten minutes. 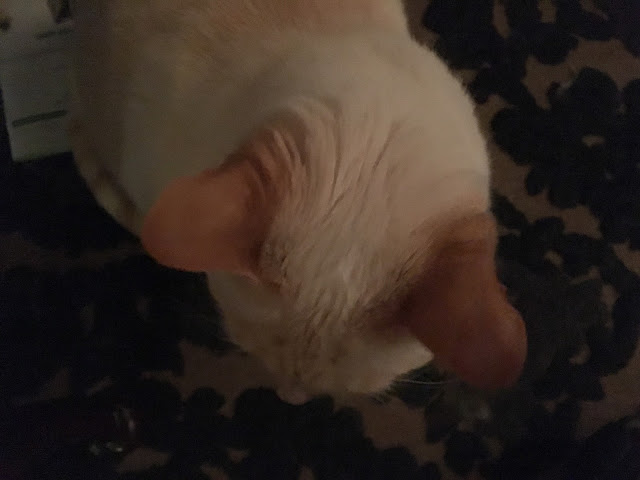 A secret fund of rage
Frees him from all worldly obligations.
He casts it out like the nearby
Fisherman, propped on their wooden stools.

The girders rumble, the house lights opposite
Come on. Two dogfish have expired
In my landing net. The madman
Has packed up his rod and tackle and gone.

Email ThisBlogThis!Share to TwitterShare to FacebookShare to Pinterest
Labels: Aargocalyptic, About That Ceasing Seething, Brazen Blogwhoring and Attention Sluttery, Dead Blegsylvania, Fuck Me, Mark Ford, Music, My Complicity, My Inability to Shut the Fuck Up, Pere Ubu