The World of Matter Received Its Shape from Diabolic Power, or: Born One-Hundred Five Years Ago Today 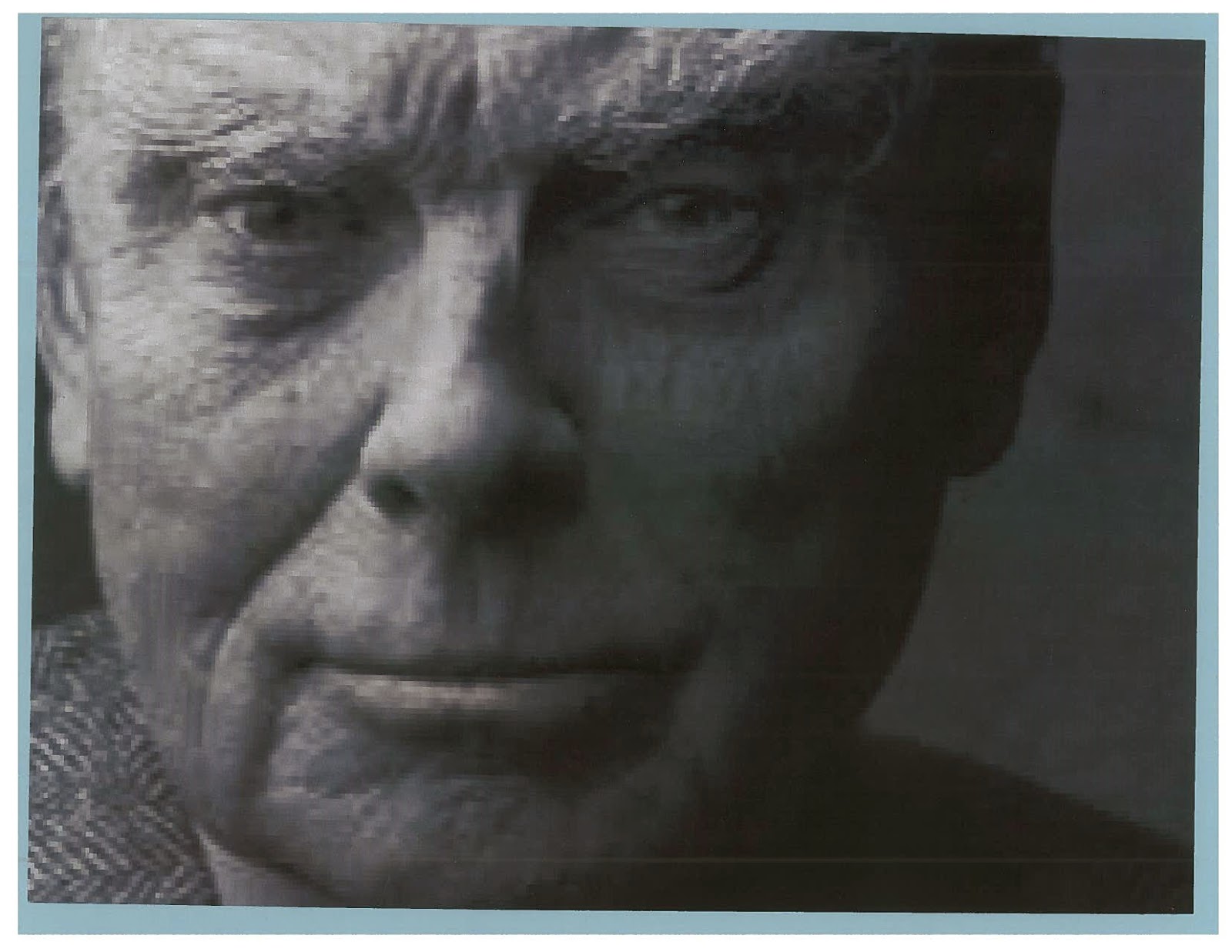 His old age fell on years of abundant harvest.

There were no earthquakes, droughts or floods.
It seemed as if the turning of the seasons gained in constancy,
Stars waxed strong and the sun increased its might.
Even in remote provinces no war was waged.
Generations grew up friendly to fellow men.
The rational nature of man was not a subject of derision.

It was bitter to say farewell to the earth so renewed.
He was envious and ashamed of his doubt,
Content that his lacerated memory would vanish with him.

Two days after his death a hurricane razed the coasts.
Smoke came from volcanoes inactive for a hundred years.
Lava sprawled over forests, vineyards, and towns.
And war began with a battle on the islands.


You who wronged a simple man
Bursting into laughter at the crime,
And kept a pack of fools around you
To mix good and evil, to blur the line,


Though everyone bowed down before you,
Saying virtue and wisdom lit your way,
Striking gold medals in your honor,
Glad to have survived another day,


Do not feel safe. The poet remembers.
You can kill one, but another is born.
The words are written down, the deed, the date.


And you’d have done better with a winter dawn,
A rope, and a branch bowed beneath your weight.

The history of my stupidity would fill many volumes.

Some would be devoted to acting against consciousness,
Like the flight of a moth which, had it known,
Would have tended nevertheless towards the candle's flame.

Others would deal with ways to silence anxiety,
The little whisper which, though it is a warning, is ignored.

I would deal separately with satisfaction and pride,
The time when I was among their adherents
Who strut victoriously, unsuspecting.

But all of them would have one subject, desire,
Of only my own - but no, not at all; alas
I was driven because I wanted to be like others.
I was afraid of what was wild and indecent in me.

The history of my stupidity will not be written.
For one thing is is late. And the truth is laborious.

And when I looked out a dawn once again, an apple tree laden with fruit
stood there.

Many years had probably gone by but I remember nothing of what happened
in my sleep.

All translations by Clare Cavanagh
Posted by BDR at 7:47 AM

Email ThisBlogThis!Share to TwitterShare to FacebookShare to Pinterest
Labels: Aargocalyptic, Brazen Blogwhoring and Attention Sluttery, Dark, Egoslavian Holy Day, Fuck Me, Milosz, MSADI5G, My Complicity, My Inability to Shut the Fuck Up