It's Paunch and Palimony Time on Lucifer's Leash 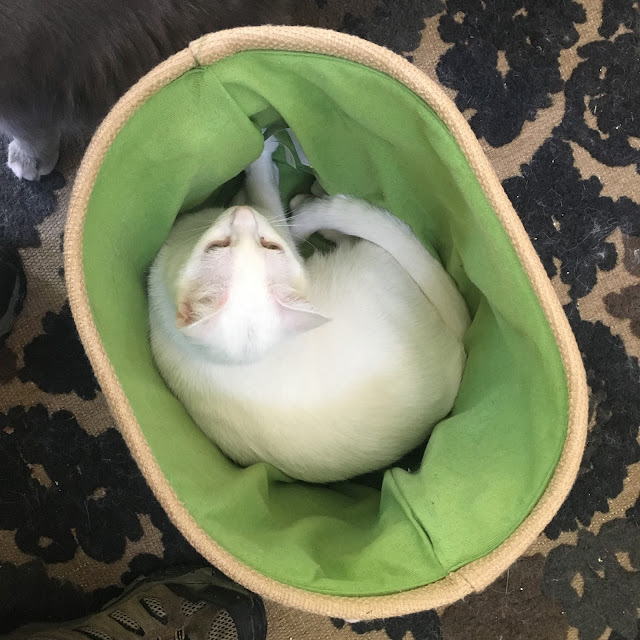 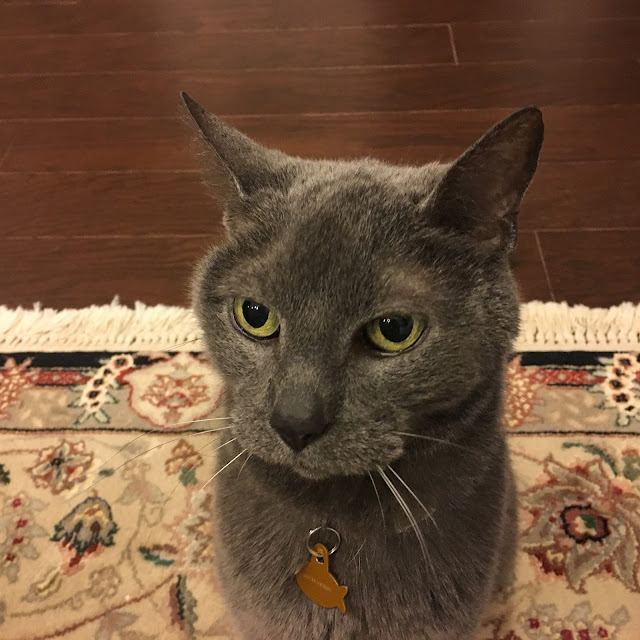 out in the bathtubs of motorway hotels,
there you were, with muck-about kisses,
sharking for the snappers, before hell

opened up for you and weeping sores
of after fame appeared, the haphazardry
and dwindling after three limelit years,

recognized with catcalls, wads of spit,
a nightclub fist, the scant camaraderie
melts fast, like your flat on Air Street,

on Lucifer’s leash. But for a madcap few
who cling, thin soup, one pillow Britain
is simmering with hatred, just for you.