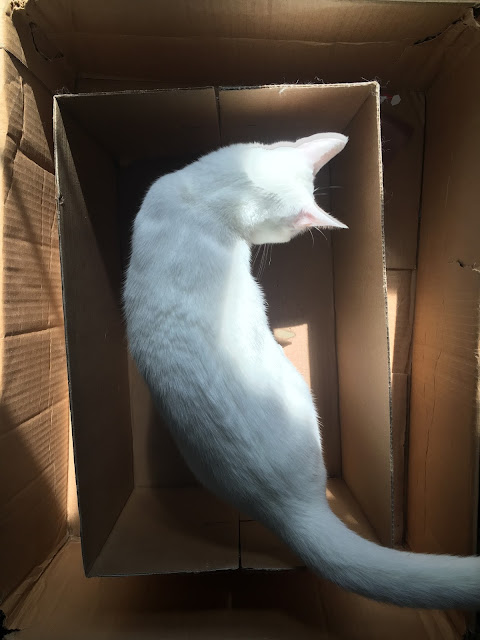 
it was
just a typical mid-sized town
in the middle of nowhere
—James Tate, “Burn Down the Town, No Survivors”

Customize the event, picking at soul scabs,
turning your face optimistically toward the window.
There must be a long biography coming out soon,
leggings to be worn, and so it is that earth
gets turned over, and we all go back into our little houses
for a while, and the land is generous.
At least,
that’s the way it would have turned out, if God
or I had any say in the matter. As it fell out,
our leaders met in the azalea patch
in an election year. Outsiders were welcomed in
with wine and cookies, and we all settled down
to the business of the day. Repealing the Stamp Act
was big on everybody’s agenda, stamps being
eternally optimistic, as though indebted to someone.
That’s my definition, anyway. Or do we have to be,
or does it matter? Meanwhile the Repair Act languishes.


Welcome to the family tree. I am sick and tired
at my earliest convenience. This was supposed to make it easier,
remember? Hopefully his owner wires back and,
thick as the dust on our reports, finds it totally
unacceptable, yet not entirely unknown, queering
the pitch for kids that used to hang around.
Mr. Pom from Camp Cute swept by,
but he could foretell the cloying sound of water
in water, haruspicate, start a restaurant. The broken land
was free to be contaminated, again.

Email ThisBlogThis!Share to TwitterShare to FacebookShare to Pinterest
Labels: Aargh-free, About That Ceasing Seething, Ashbery, Brazen Blogwhoring and Attention Sluttery, Dead Blegsylvania, Fuck Me, James Tate, Music, My Complicity, My Inability to Shut the Fuck Up, Pere Ubu