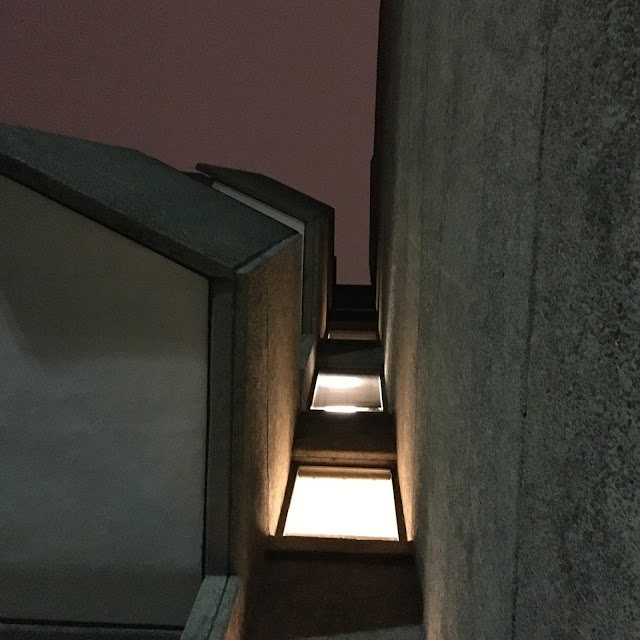 
The mountain thinks it’s the same
without you but it’s wrong. Maybe
the same stars whisking themselves
further off, the darker the brighter,
same chamomile crushed underfoot
but the little, wiry dog we loved
has preceded us into paradise, not
that I expect to join her even though
my own crappy heart’s worse, running’s
out but I may be finally learning how
to sit in a chair. I still don’t know
what to call the good morning bird
although whatever word’d be no truer
than manzanita. I think namelessness
has a crush on me, on how clean
I keep my room, the usual stunned
ruckus of wake up. But it’s a different
moon, different woman on the hotel balcony
yet the same kinda scary, vacant stare,
caryatid foreseeing what? Before
turning back to the customary, immaculate
vacation squalor inside. The cash machine
still says “enter to exit” but there’s
more water in the creek than I’ve ever seen,
the brighter the darker, in that first dream
there was none.