Like It or Not Your Genes Have a Political Past 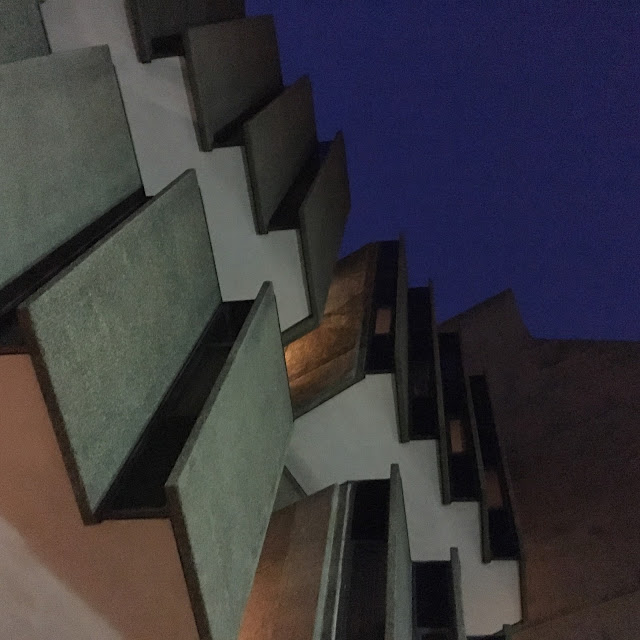 My other Hillaryite Colleague expressed concern yesterday about the optics of Bill Clinton meeting privately with an Attorney General who COULD, if she wanted to and had the legal case, squeeze Clinton Syndicate's junk in a vice. I paraphrase. I said, the optics seem bad, but Bill is too shrewd* to not understand the optics were awful. He judged the hurt will be minimal compared to the damage to the Clinton Restoration had Bill not reminded the Attorney General of the correct decisions at hand. HC said, so this time you think the Clintons arranged this meeting - ordered the Attorney General to a meeting that would put *her* in an obviously awkward and potentially reputation-ruining position, and told her what her decision on Hillary's emails will be. Onomatopoetic word made by inhaling with lips open between teeth that signifies wink, I said, winking. Fuck you, you're nuts, HC said. I said, it could have been happenstance they were at the same airport at the very same time and they may have only chatted about grandchildren and mutual friends, but Bill knew no one would believe that even if true and fucking did it anyway cause he's Bill Fucking Clinton. 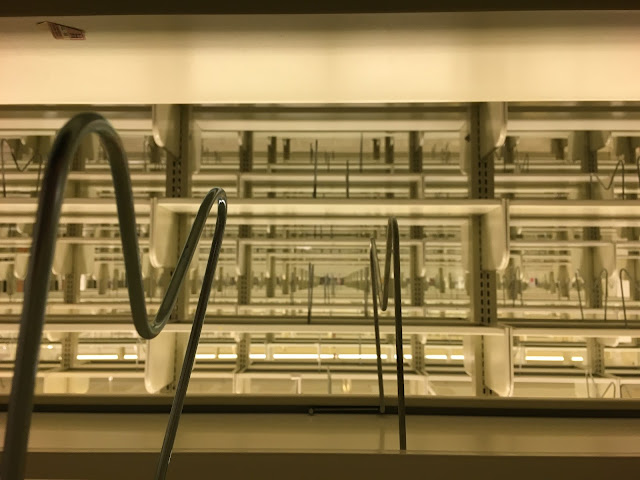