I See: It's Not You Who Is Not Requiting Me, It's Something in You Over Which You Have No Say Says No to Me 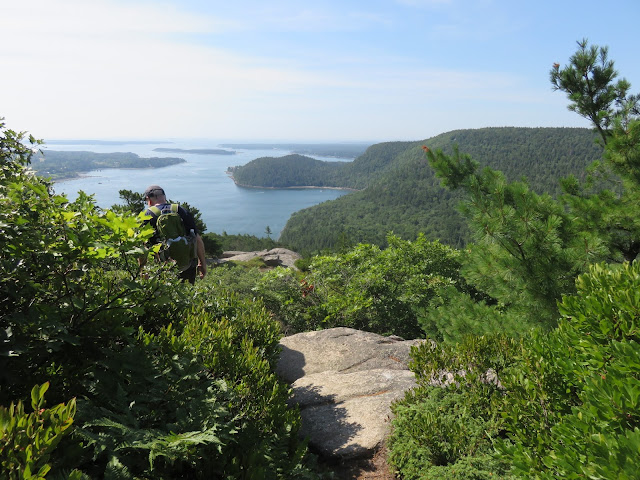 I've gardened the blogrolls. Up at three this morning, couldn't sleep (it happens, often), couldn't read (reading makes me want to sleep, often, when I can't sleep), I weeded. Thirty-nine blogs, including a least a few of you who may still read this blog, hadn't updated in at least four months. This is not an accusation; in fact, good for you. Who the fuck but desperate attention sluts maintain a daily blog in 2016? The thirty-nine, removed from the blogroll that housed them, have been moved to Moribund, the blogroll I keep so that if you do update again the updating blogroll will float you to the top so I see you - I get a pleasant surprise every few weeks. Point being, not that you worry whether I blogroll you or not, I didn't kill you. 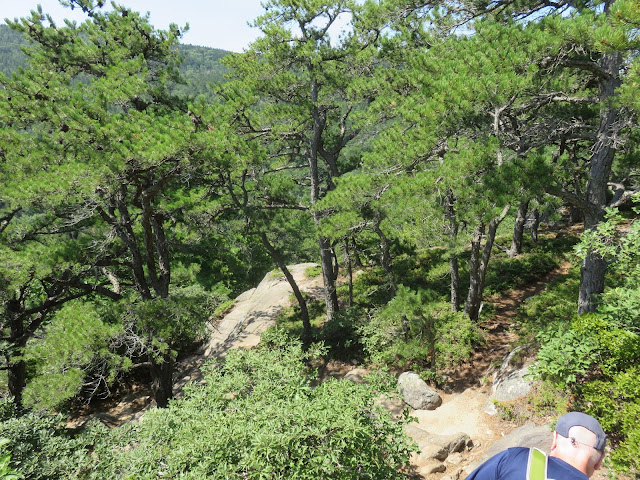 THE CONSOLATIONS OF SOCIOBIOLOGY


Those scars rooted me. Stigmata stalagmite
I sat at a drive-in and watched the stars
Through a straw while the Coke in my lap went
Waterier and waterier. For days on end or

Nights no end I crawled on all fours or in
My case no fours to worship you: Amoeba Behemoth.
—Then you explained your DNA calls for
Meaner genes than mine and since you are merely

So to speak its external expression etcet
Ergo among your lovers I’ll never be ...
Ah that movie was so faraway the stars melting

Made my thighs icy. I see: it’s not you
Who is not requiting me, it’s something in you
Over which you have no say says no to me.

Email ThisBlogThis!Share to TwitterShare to FacebookShare to Pinterest
Labels: About That Ceasing Seething, Brazen Blogwhoring and Attention Sluttery, Dead Blegsylvania, Fuck Me, Fucked Up, MSADI5G, Music, My Complicity, My Inability to Shut the Fuck Up, Vacation 2016