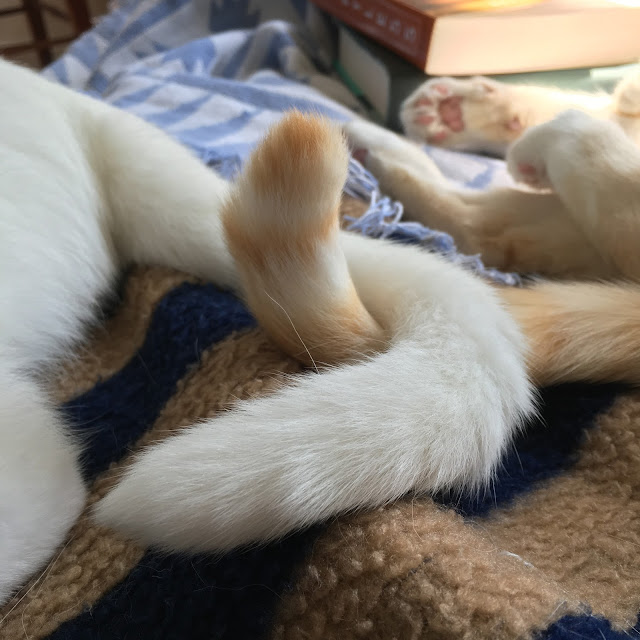 Like the new background? Same but different. To be honest, I was being reckless, what with Blooger getting skeevier by the day, playing Blooger Roulette with the template? This is a pattern, yo. I wasn't thinking about returning to my beloved Noxzema bottle blue when I changed the blogs on the broken blogroll to Noxzema bottle blue because it looked best against the new gray.

As for the blogrolls, here's what I typed last night: they're fucked. Multiple people have since yesterday chimed in at the ironically named Google Help Forum, it is a widespread problem. The google oligarchs are building spaceships to carry the oligarchs to space where they will live on the blood of human fetuses raised like cabbages. I doubt they give a flying fuck about my free blogging platforms fucked up blogrolls.

Well, fuck me. They're working. Jinx works for you sometime, you just need be willing to look an ass.

The whole parade
leaking out from your shoulders, bequeathing
to the groin a pang of distance;

close now by your ear, intimate and sweet:

Well, well, well,
look what we have here.

Email ThisBlogThis!Share to TwitterShare to FacebookShare to Pinterest
Labels: About That Ceasing Seething, Books, Brazen Blogwhoring and Attention Sluttery, Dead Blegsylvania, Fuck Me, Fucking Blooger, Music, My Complicity, My Inability to Shut the Fuck Up