There I Was: a Stinking Adult 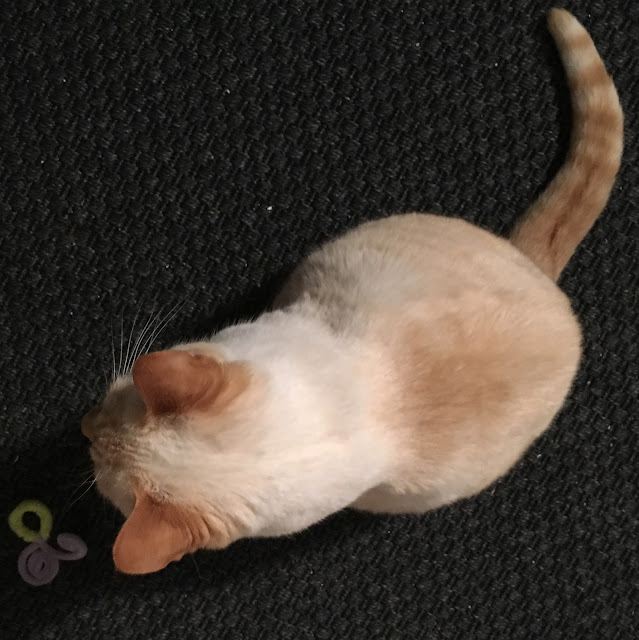 
THE HISTORY OF MY LIFE

Once upon a time there were two brothers.
Then there was only one: myself.

I grew up fast, before learning to drive,
even. There I was: a stinking adult.

I thought of developing interests
someone might take an interest in. No soap.

I became very weepy for what had seemed
like the pleasant early years. As I aged

increasingly, I also grew more charitable
with regard to my thoughts and ideas,

thinking them at least as good as the next man's.
Then a great devouring cloud

came and loitered on the horizon, drinking
it up, for what seemed like months or years.