I Dread Multitudes Yet Have Zero Capacity for Solitude 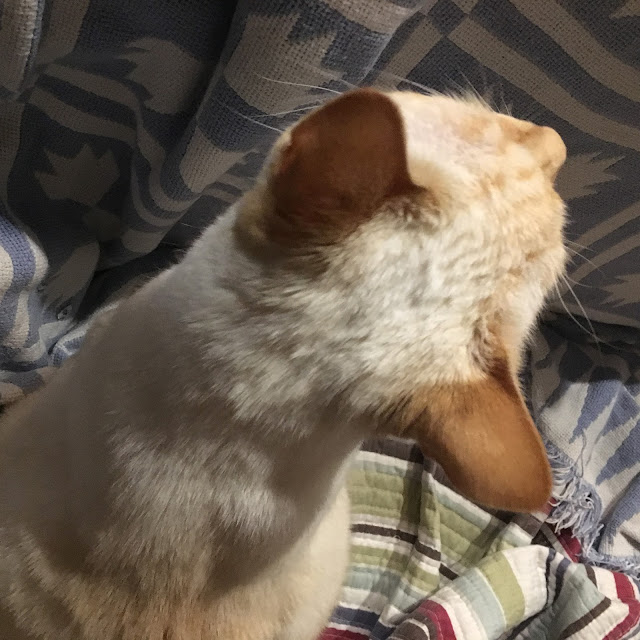 DON'T BLAME ME, I VOTED FOR A HALLUCINATION

Someone’s baby don’t love him
no more no no no more
twangs a workman’s radio next door.
I recommend red and plenty of it.
What’s another identity crisis
more or less? Perhaps this night
is genuine and not another
fake-out rhyme for darkness,
not that anything won’t rhyme with darkness.
I worry about a tooth, worry if
this typewriter will ever achieve
escape velocity as long as my feet
hurt. I dread new shoes.
I dread multitudes yet
have zero capacity for solitude
which may put into perspective my
befriending squirrels, strays, starting
political feuds with kindergarteners.
Perspective is for sissies.
If you can’t draw a dodecagon
on the fly, you’ll never catch
a cloud convincing enough
to vanish in or one of those
50-foot sunflowers that ate Van Gogh.

Email ThisBlogThis!Share to TwitterShare to FacebookShare to Pinterest
Labels: Aargocalyptic, Ask Fleabus, Brazen Blogwhoring and Attention Sluttery, Dead Blegsylvania, Fuck Me, Music, My Complicity, My Inability to Shut the Fuck Up, Ruefle