Everyone Forgets That Icarus Also Flew 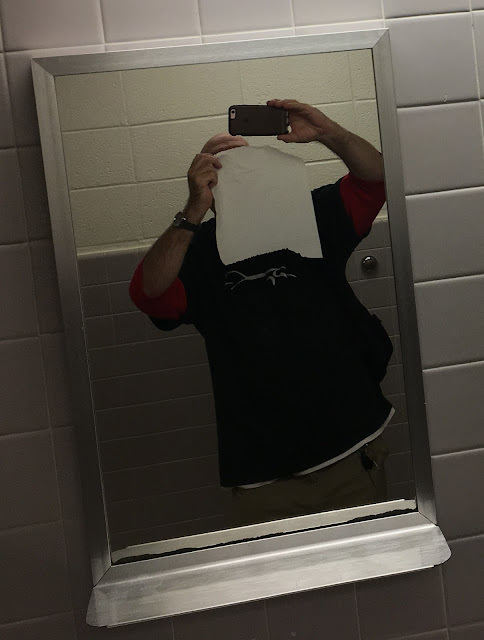 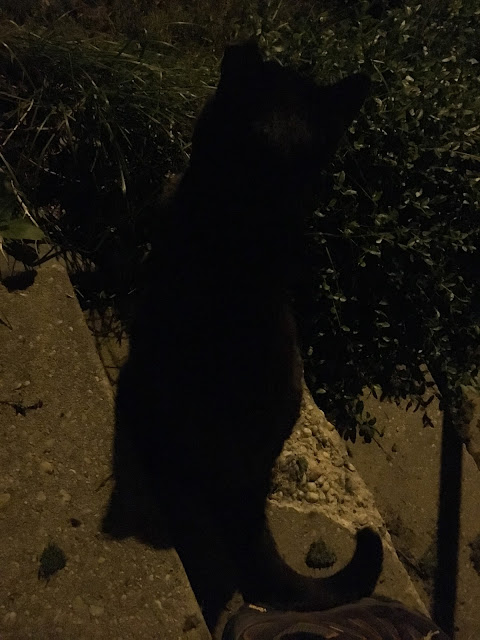 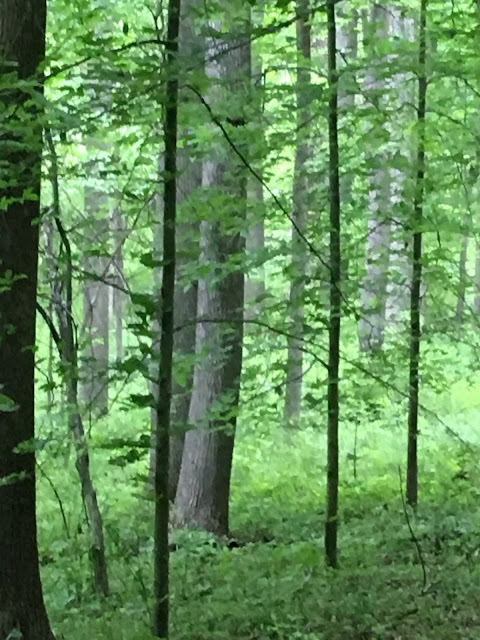 Email ThisBlogThis!Share to TwitterShare to FacebookShare to Pinterest
Labels: Another Attempt to Shut the Fuck Up, Brazen Blogwhoring and Attention Sluttery, Dead Blegsylvania, Death, Fuck Me, Gilbert, Music, My Blindness, My Complicity, My Inability to Shut the Fuck Up