A Face I Dread to See, So Vain It Is, So Eloquent of All Futility 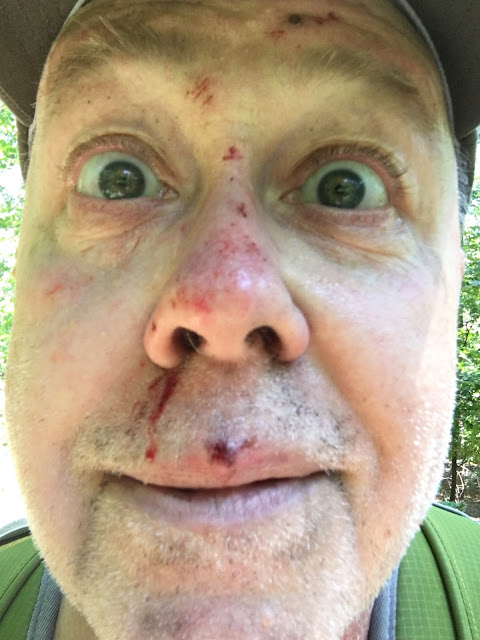 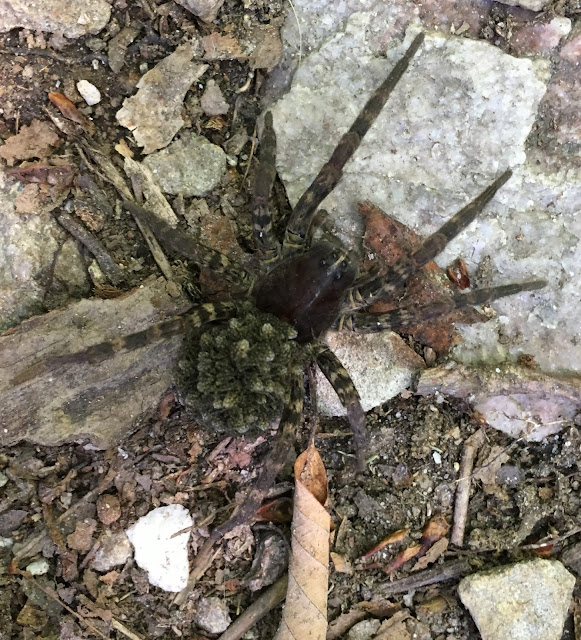 
There is a face I know too well,
A face I dread to see,
So vain it is, so eloquent
Of all futility.

It is a human face that hides
A monkey soul within,
That bangs about, that beats a gong,
That makes a horrid din.

Sometimes the monkey soul will sprawl
Athwart the human eyes,
And peering forth, will flesh its pads,
And utter social lies.

So wretched is this face, so vain,
So empty and forlorn,
You well may say that better far
This face had not been born.

Email ThisBlogThis!Share to TwitterShare to FacebookShare to Pinterest
Labels: Aargocalyptic, Brazen Blogwhoring and Attention Sluttery, Dead Blegsylvania, Fuck Me, Music, My Blindness, My Complicity, My Favorite Post Ever, My Inability to Shut the Fuck Up