They Are Preparing to Being Again 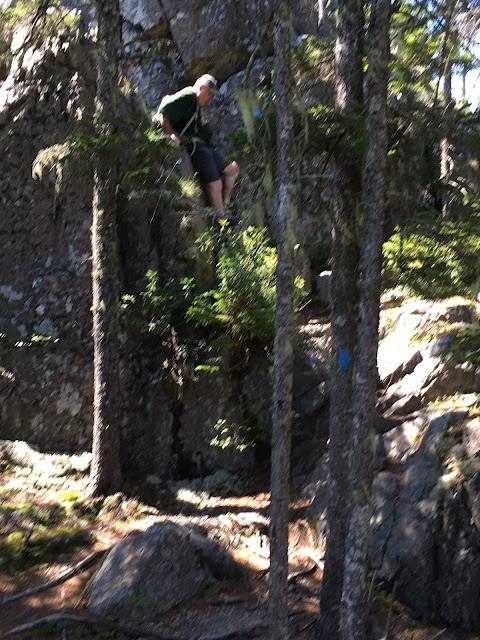 Yesterday was supposed to be Easy Day. After four days of hard 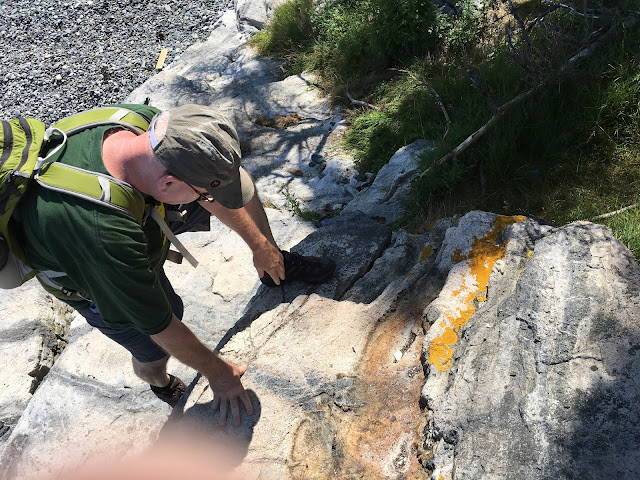 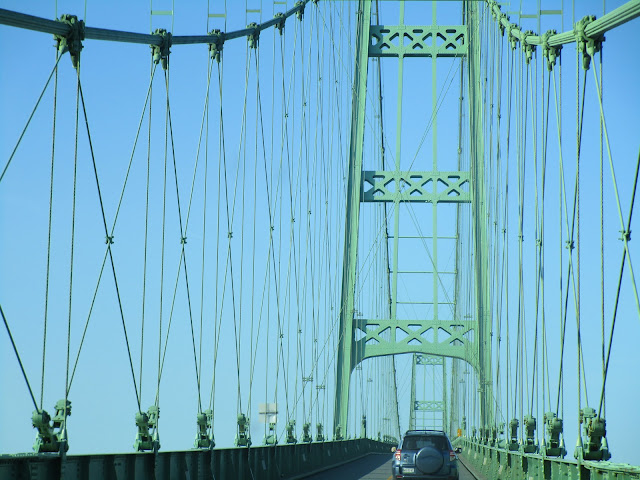 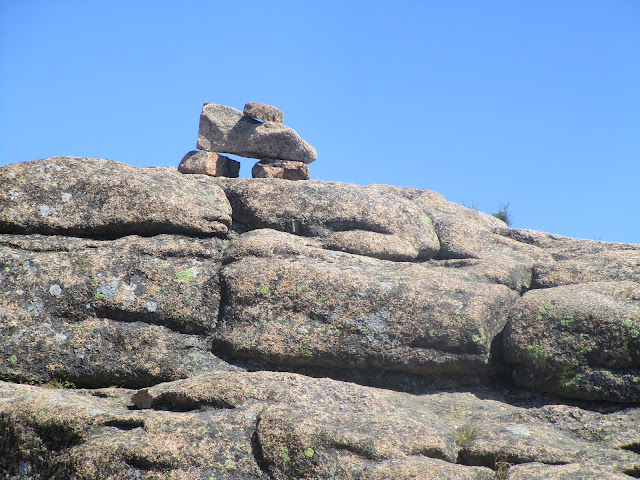 They are preparing to begin again:
Problems, new pennant up the flagpole
In a predicated romance.

About the time the sun begins to cut laterally across
The western hemisphere with its shadows, its carnival echoes,
The fugitive lands crowd under separate names.
It is the blankness that follows gaiety, and Everyman must depart
Out there into stranded night, for his destiny
Is to return unfruitful out of the lightness
That passing time evokes. It was only
Cloud-castles, adept to seize the past
And possess it, through hurting. And the way is clear
Now for linear acting into that time
In whose corrosive mass he first discovered how to breathe.

Just look at the filth you’ve made,
See what you’ve done.
Yet if these are regrets they stir only lightly
The children playing after supper,
Promise of the pillow and so much in the night to come.
I plan to stay here a little while
For these are moments only, moments of insight,
And there are reaches to be attained,
A last level of anxiety that melts
In becoming, like miles under the pilgrim’s feet.

Email ThisBlogThis!Share to TwitterShare to FacebookShare to Pinterest
Labels: About That Ceasing Seething, Acadia 17, Ashbery, Brazen Blogwhoring and Attention Sluttery, Dead Blegsylvania, Fuck Me, MSADI5G, Music, My Blindness, My Complicity, My Inability to Shut the Fuck Up, Swans