Suspend Your Decision About the Propriety of Devil-Worship and the Expediency of Conciliating the Devil, or: Born One-Hundred Ninety-Eight Years Ago Today 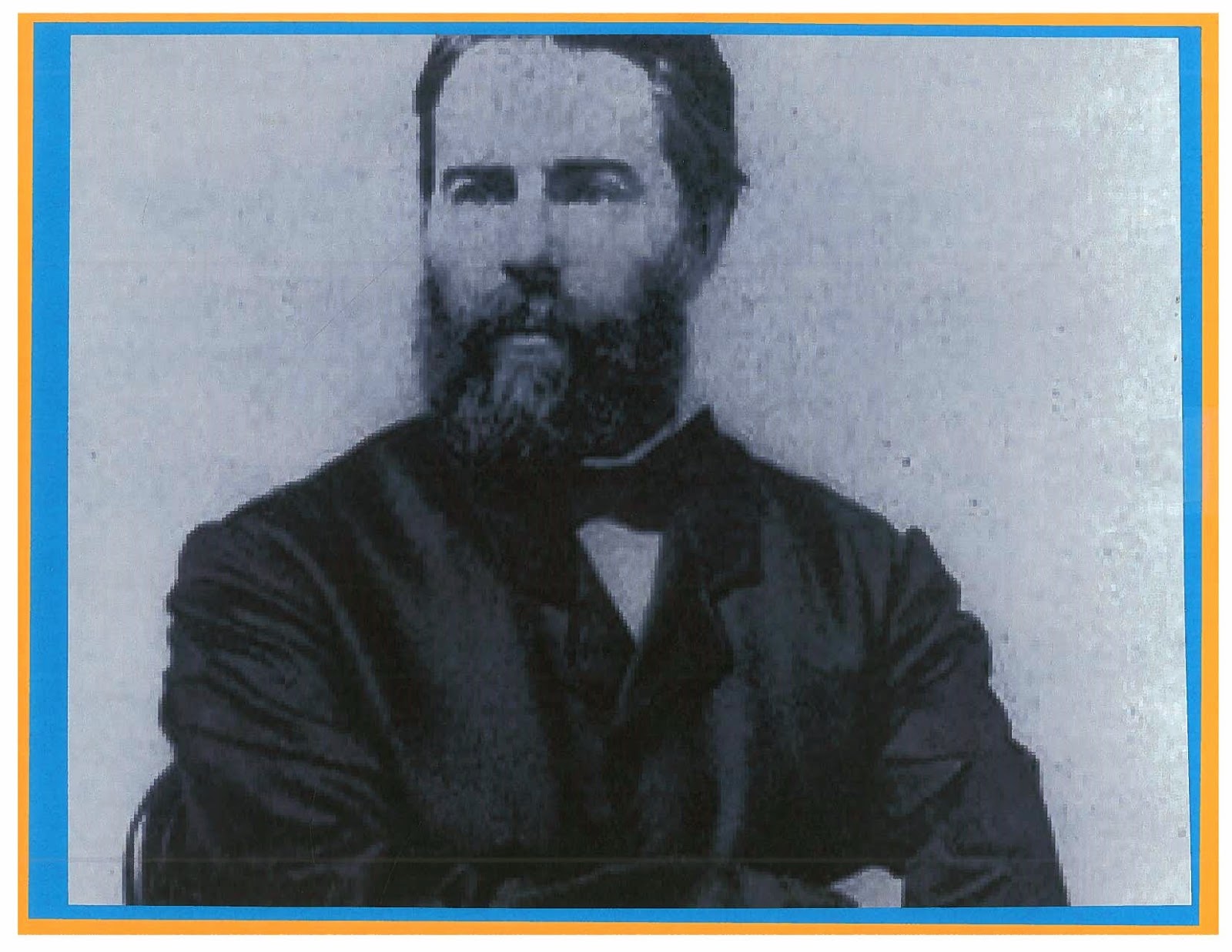 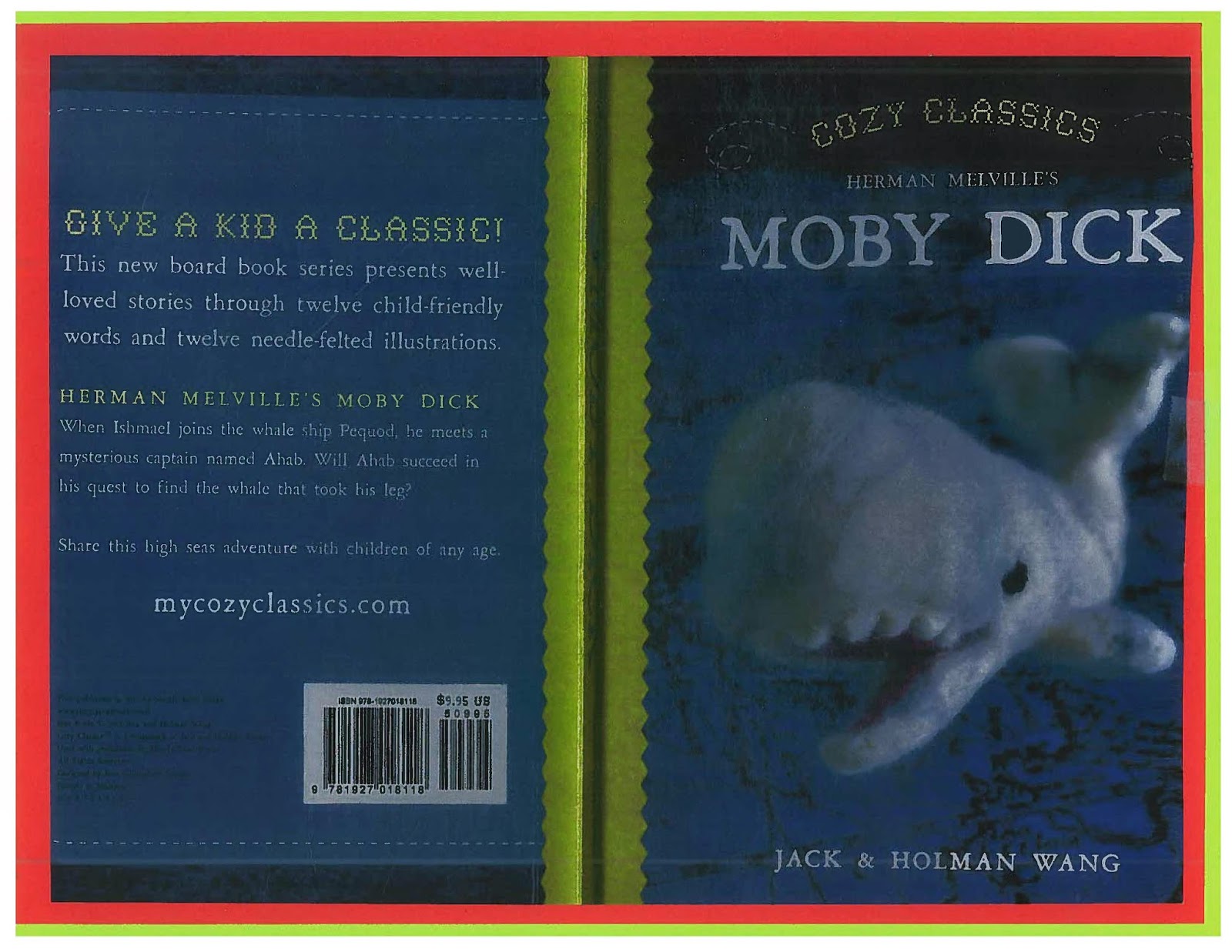 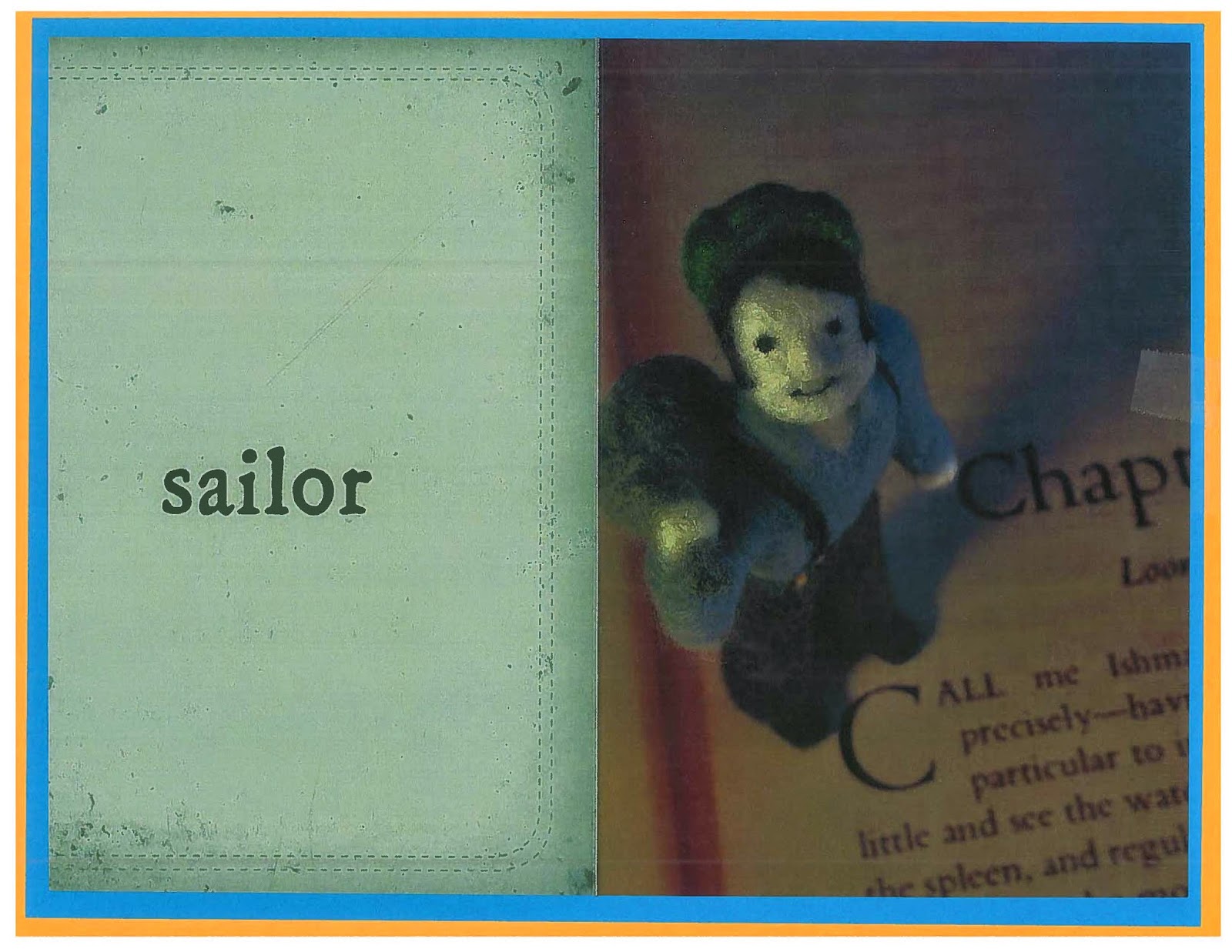 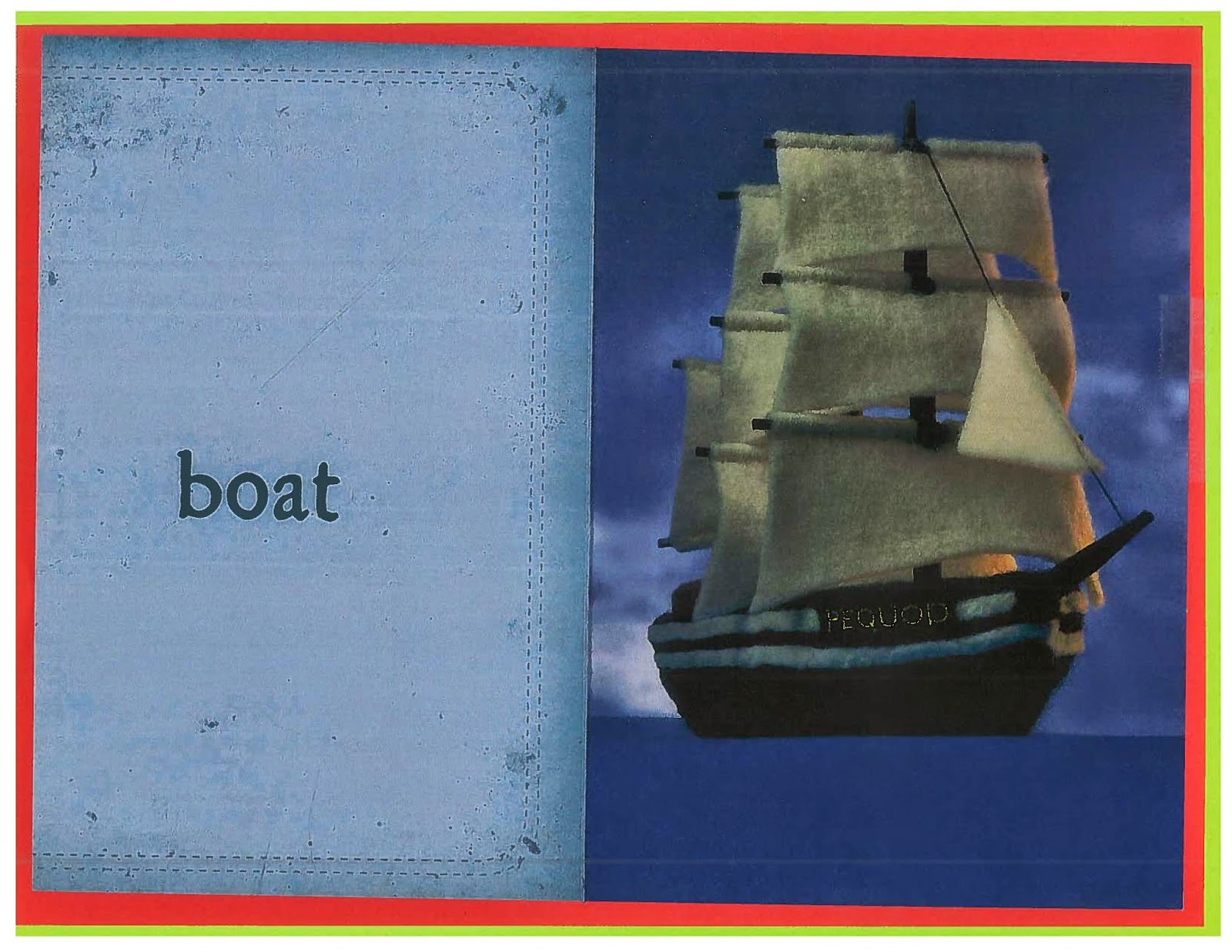 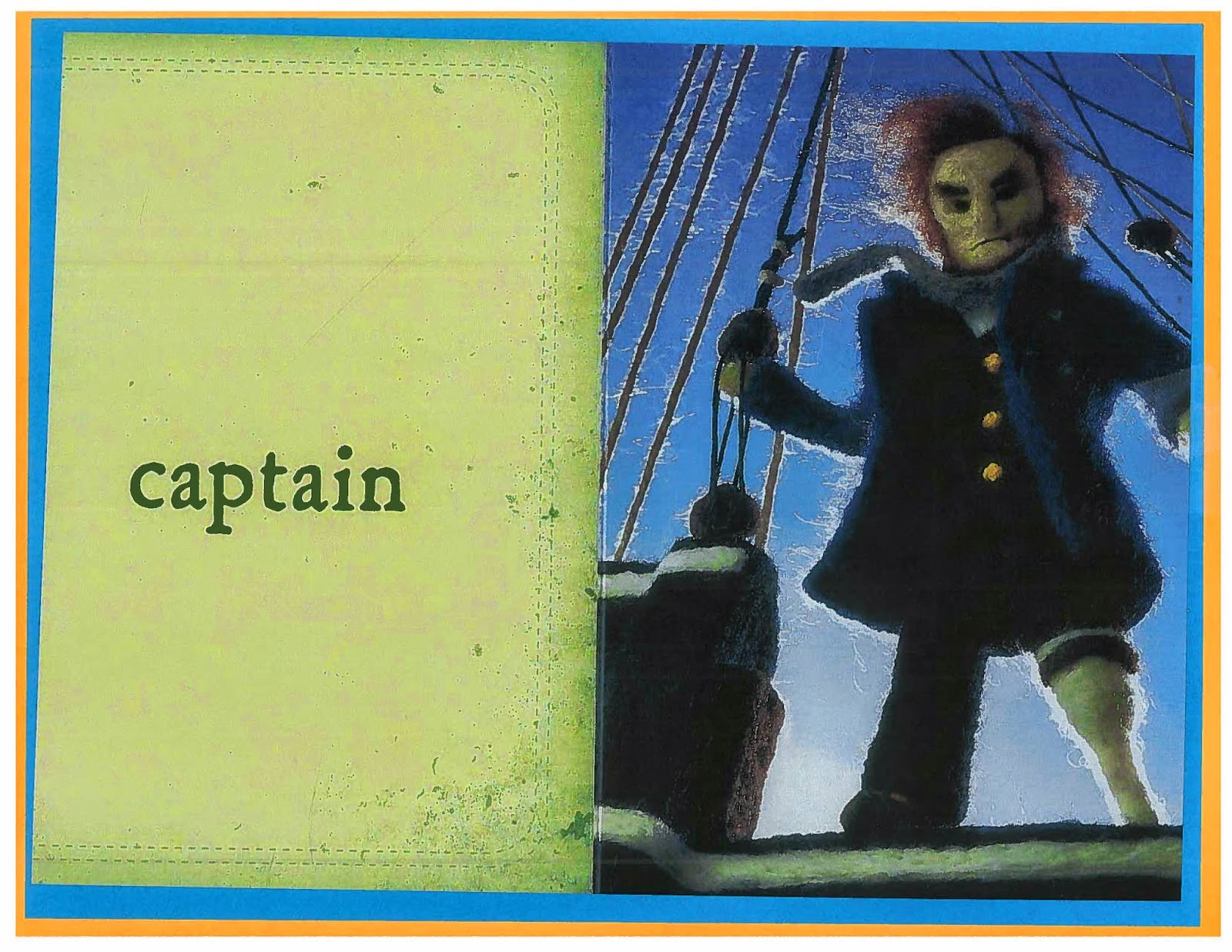 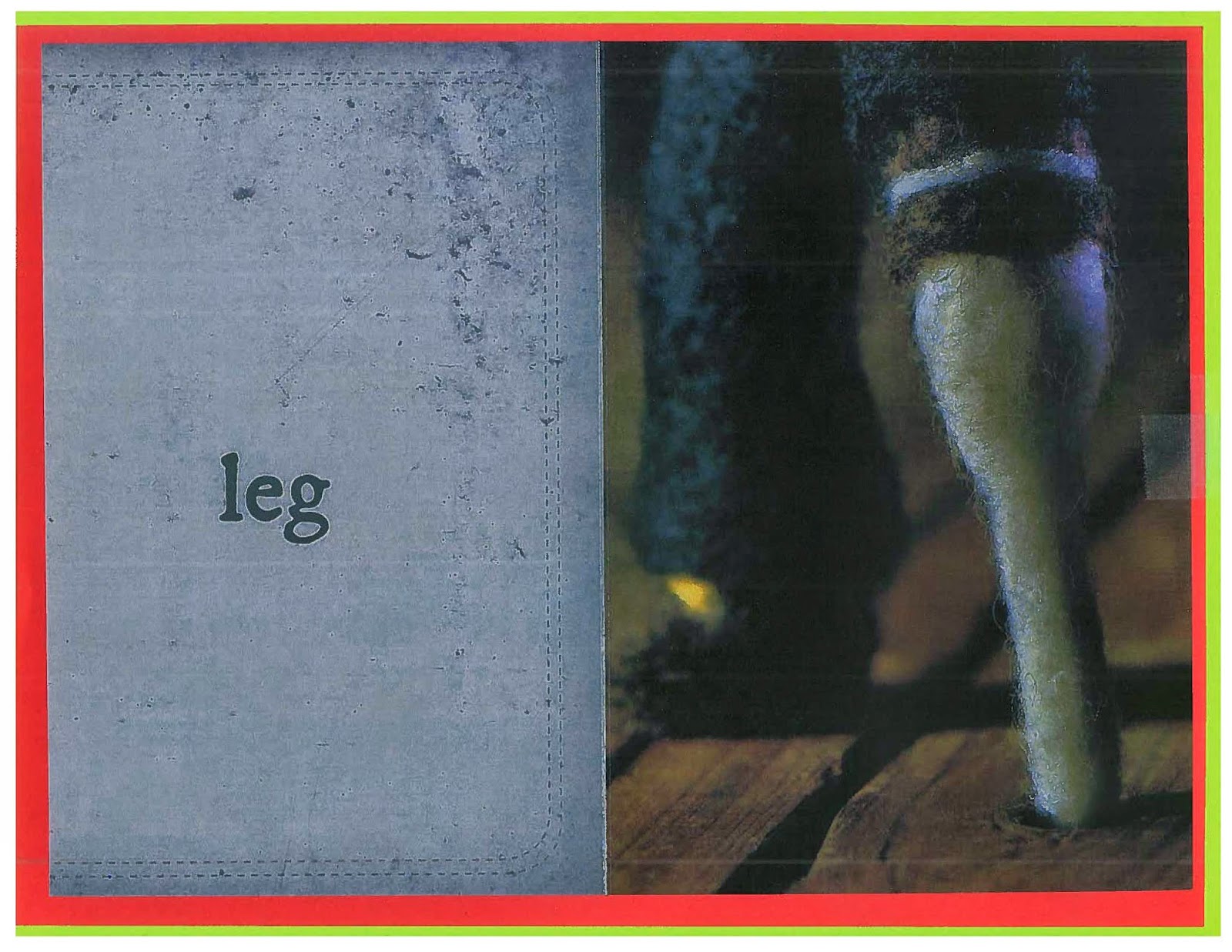 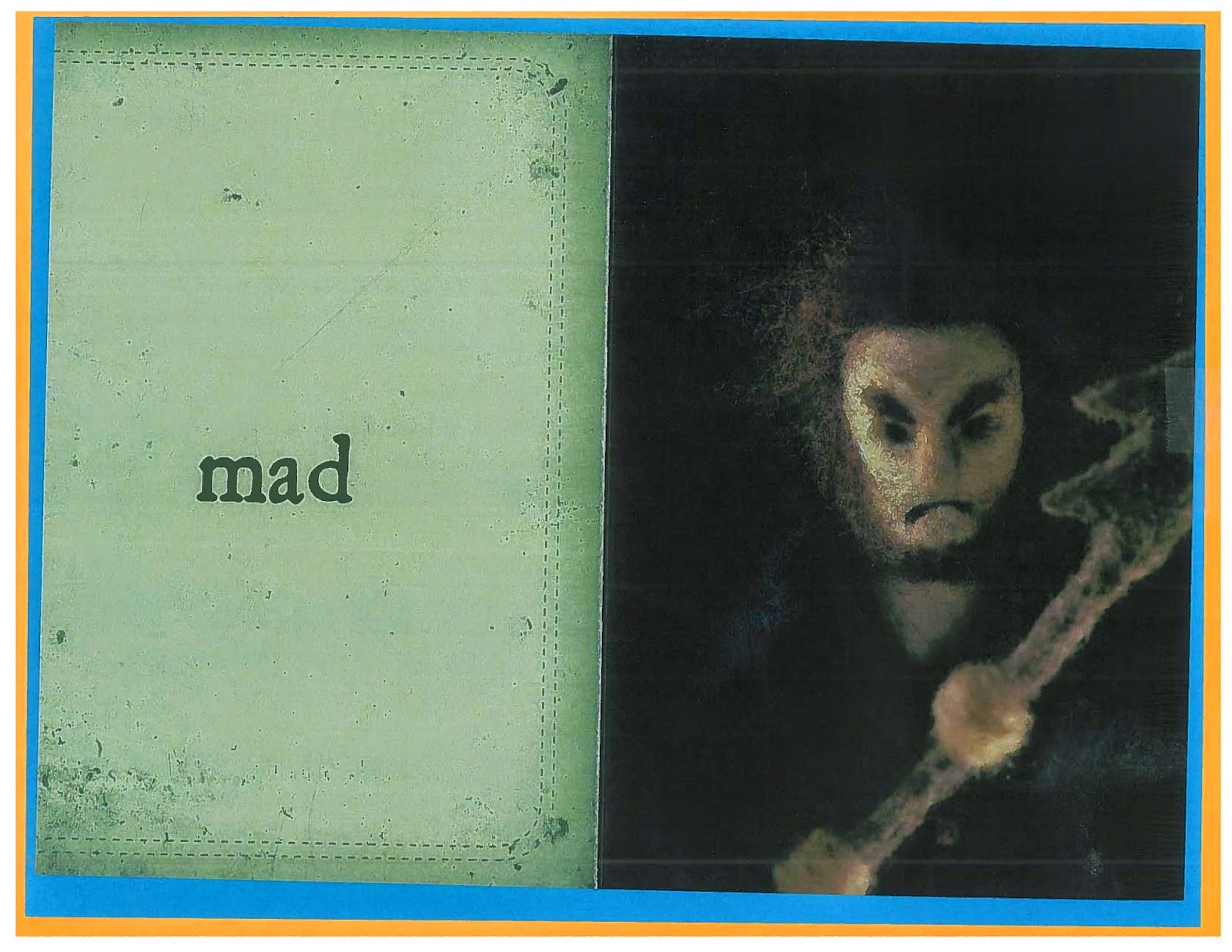 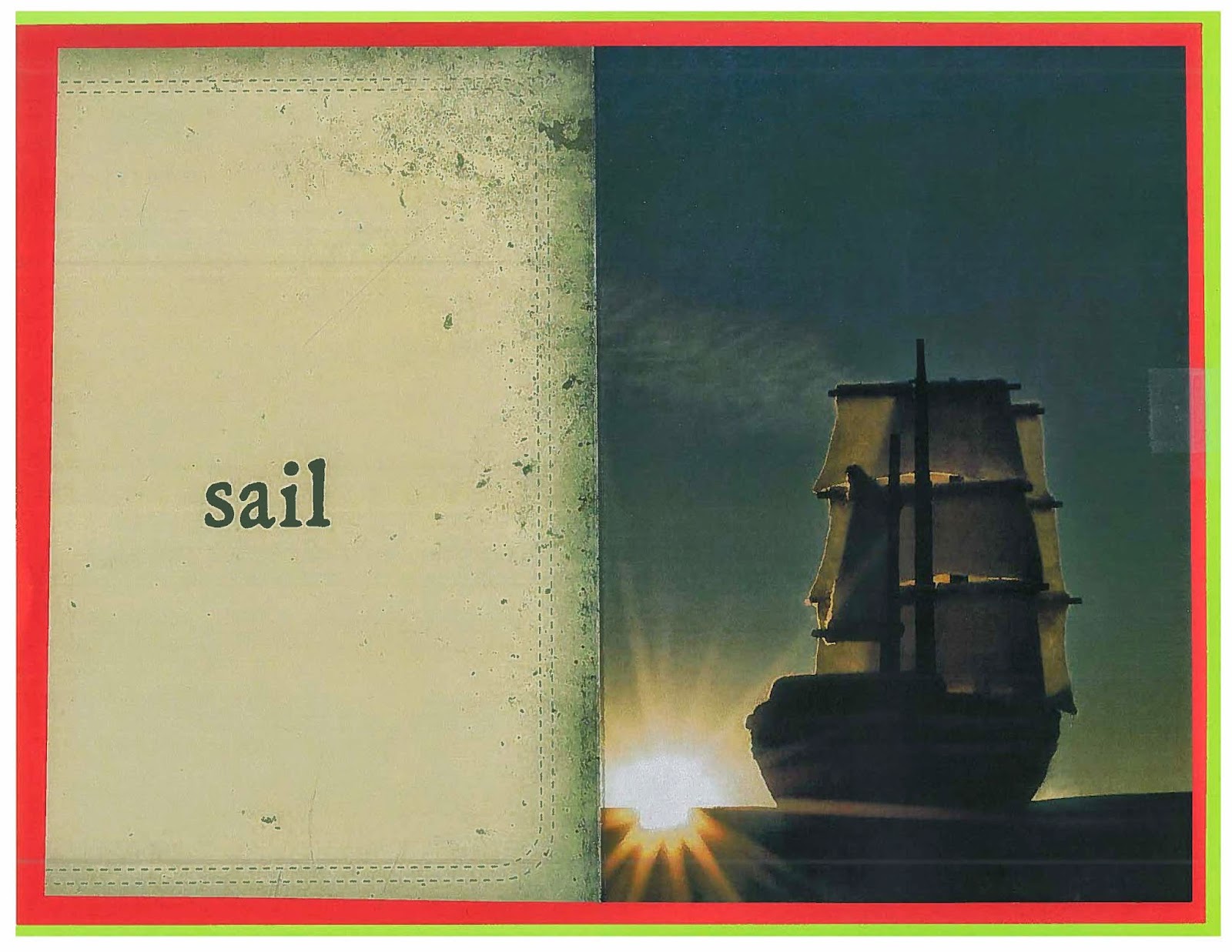 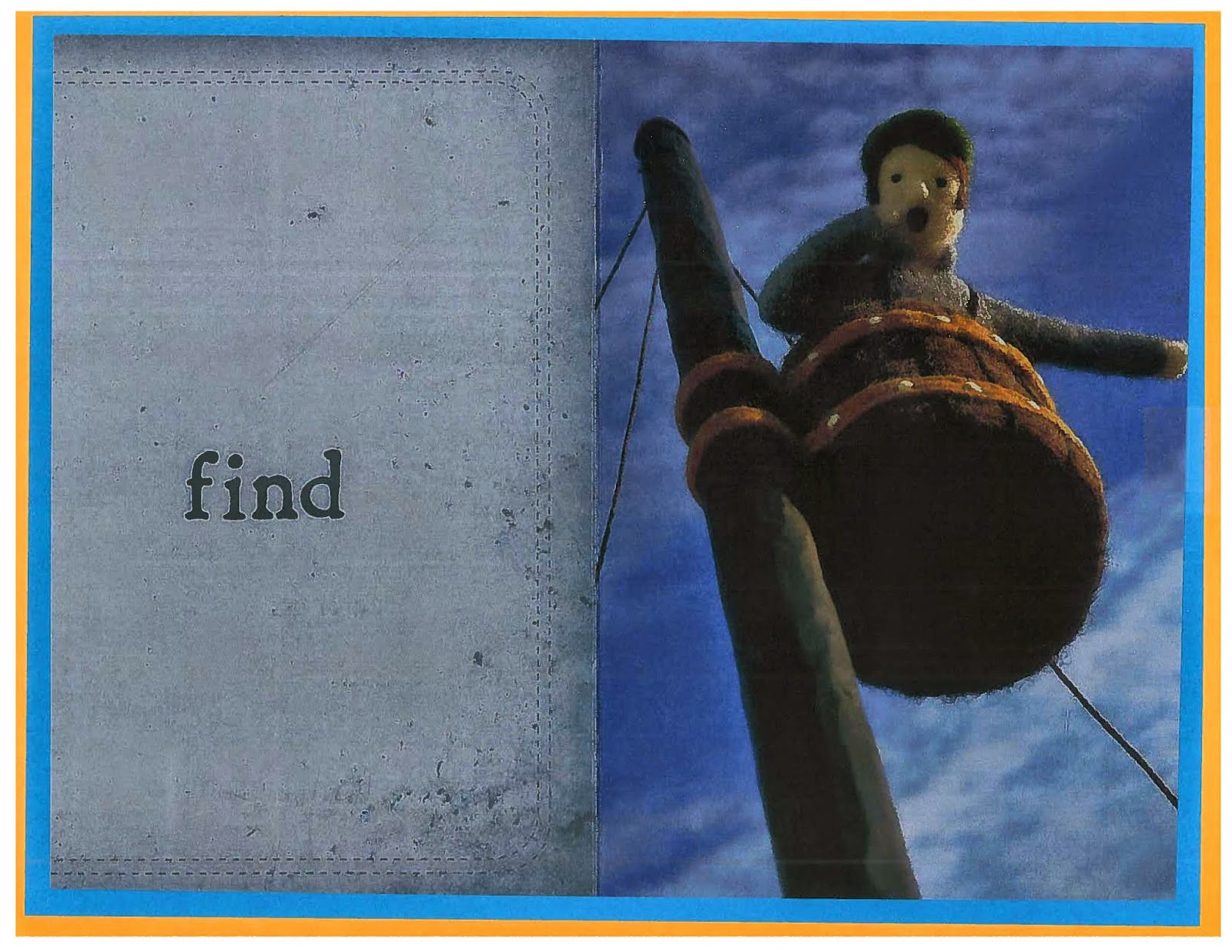 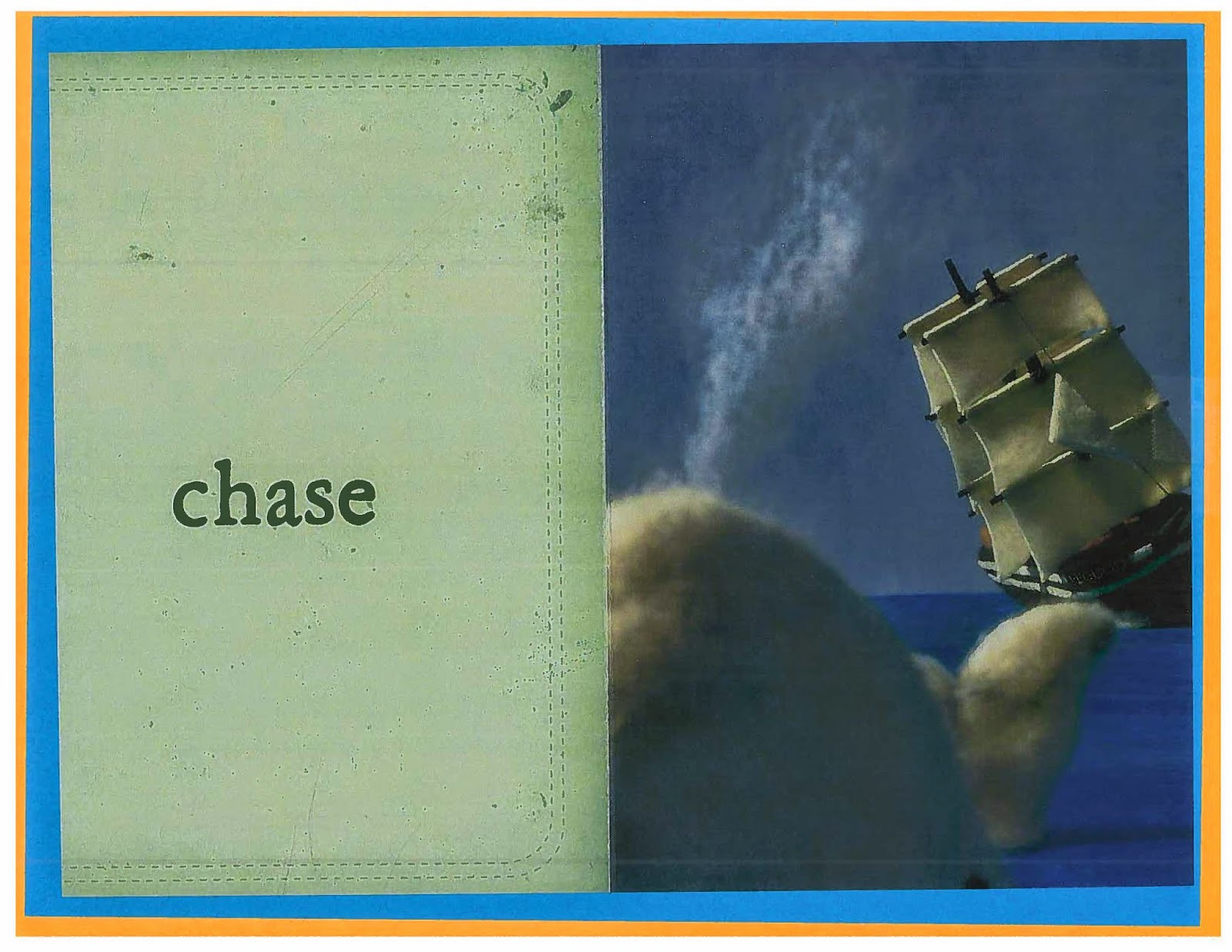 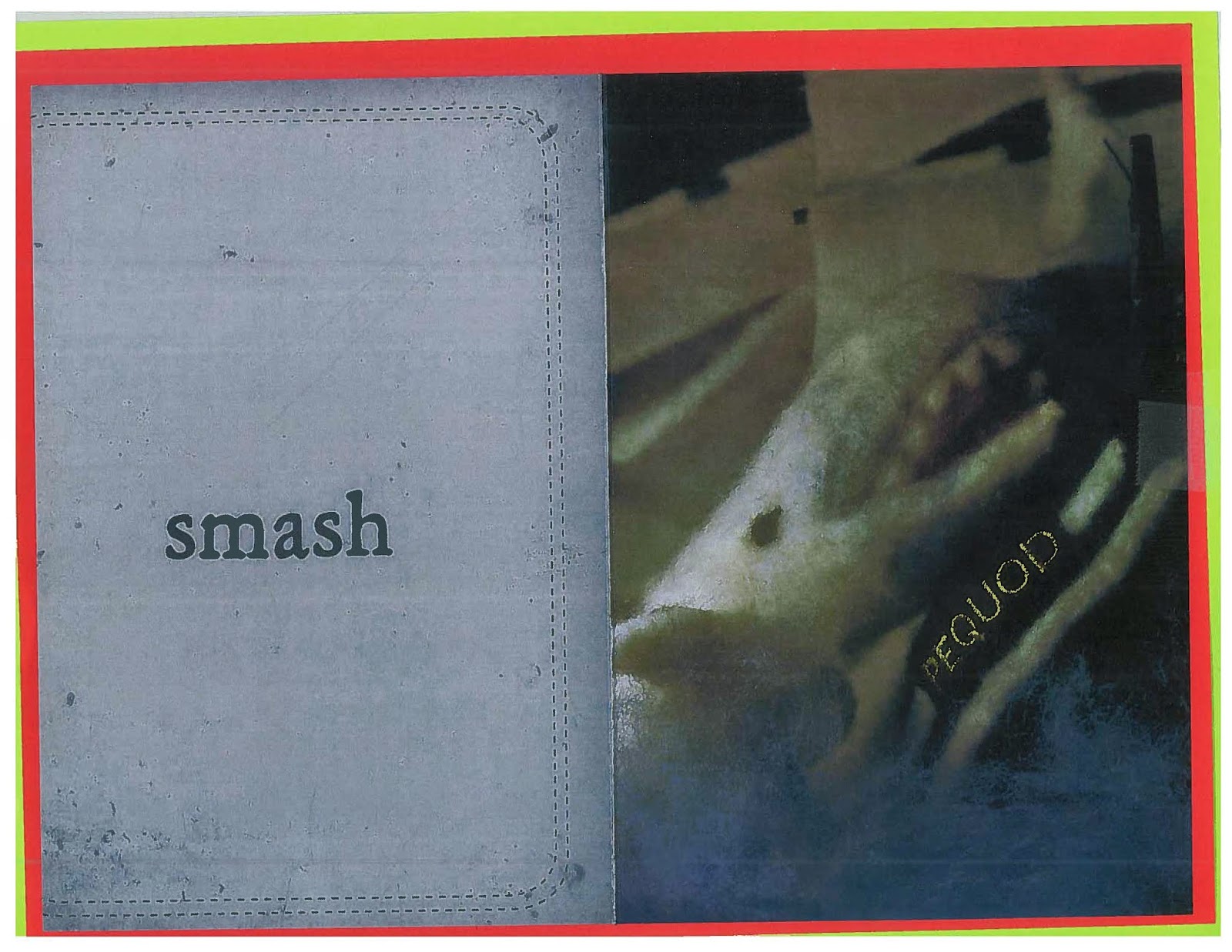 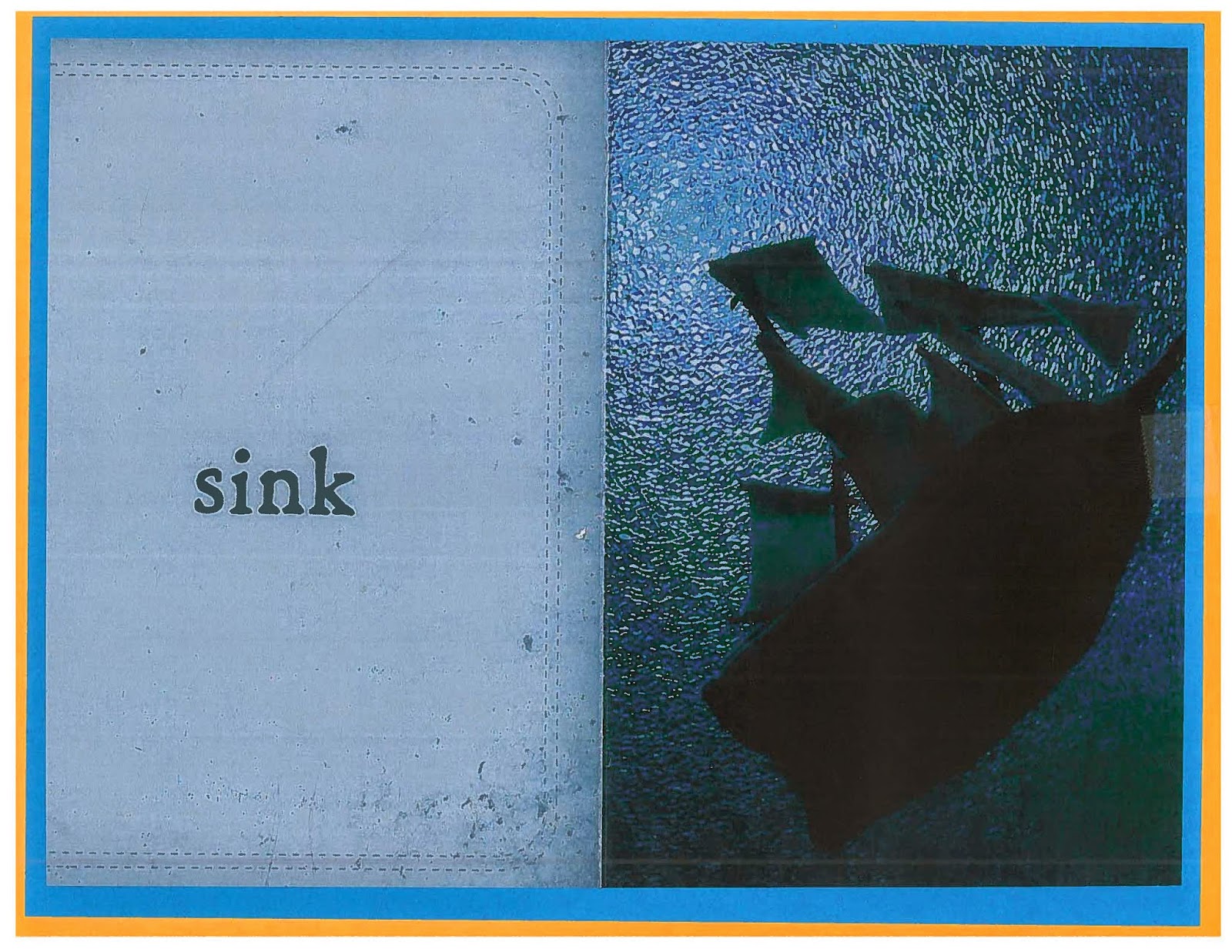 Oh, you read down this far? Thank you. Have I ever mentioned that I love Melville? Oh, the condensed Moby Dick? Was four years ago's Giftmas present from Planet. Have you ever gathered that I love my daughter? 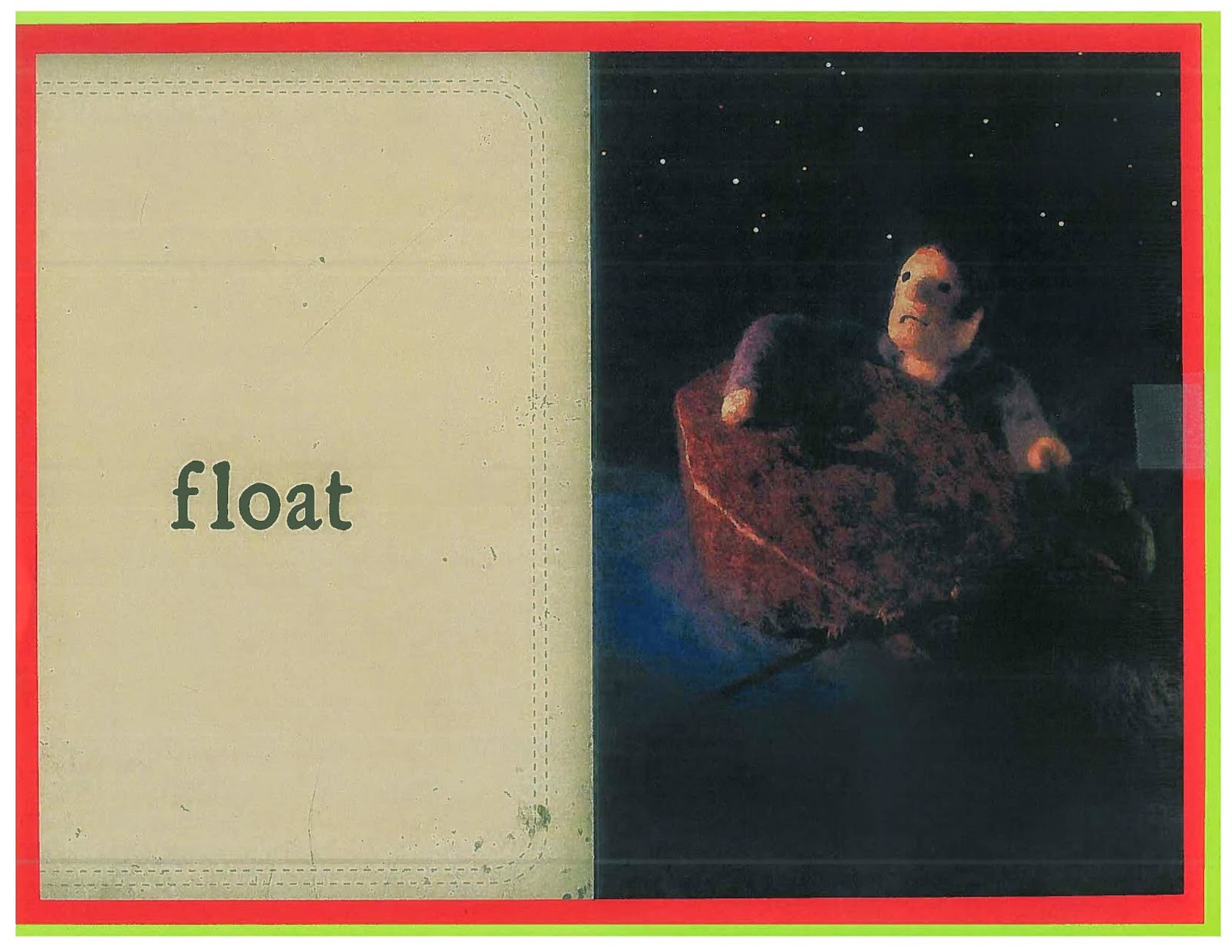