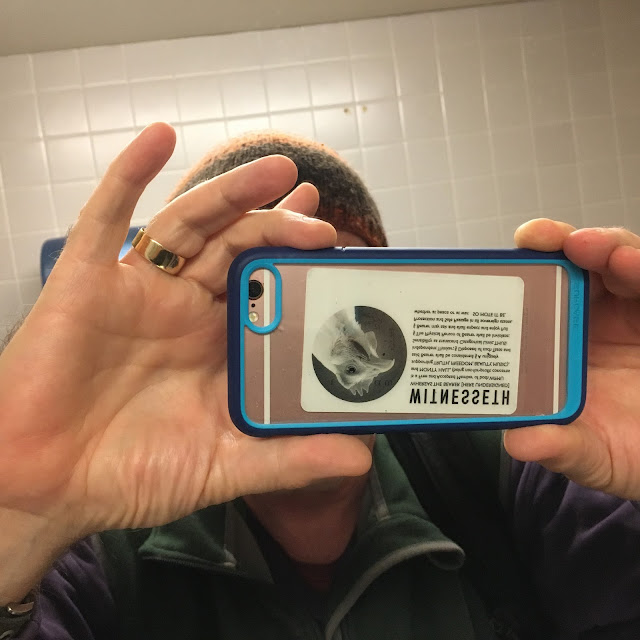 
Across the road from where we nap
under a dead elm dazzles the meadow
where the partisans strung the traitors up,
the meadow which their dangling shadows stain.
Belly up in vines a blasted tank
rusts flake by flake to lichened scrap iron
while horseflies harangue
the rippling green, July
a limbo of quavering yellow...
We wake to cattle lowing at dawn,
grass overgrowing summer—so like us
in love each hour with the noonday sun
that neither toils nor spins, its brightness
hovering, blinding us...
What would the dead say if they could see us,
lounging, talking, peering through brambles
at cemetery photographs sunk beneath
the undertow of milkweed shadows,
death dates smoothing back into the stone?
I think of Goya’s demon, old man flesh
hanging from his bones, long teeth bared in
an ass’s grin as he scrawls on a schoolboy’s
slate, What more can be done? Nothing...
while behind him a noose etched clean as
the moon rises through the inkblot
spiraling back into the hanged man’s mouth
as if blackness poured from his throat:
“When will you tire of us bogeymen,
caricatures of your father’s war,
our crimes half-forgotten, unforgiven?
All future blotted out when they hauled us
from our beds, our minds went dead
to everything but fear: Nightshirts
soaked in snowlight’s pall, we hunched in mud, each step
loud, too loud beside the farmhouse wall,
the seconds teetering till we drop...
What our betrayals were we know
with a knowledge intimate beyond revenge,
history the needle’s eye you can’t squeeze through.
The partisans cut us down, heaped us
in a mass grave our relatives dug up: Yes,
there were tears—even for us...
Now, like aliens from space on your TV shows,
we ravel into mist, surrounding
you the moment your eyes close...
Our pupils search out yours from behind
the mirror with your father’s stares,
fathers and sons melding in one mind—
but who are you to call us traitors, an outsider
judging through the smoke-haze of home:
Each blow exact, our own neighbors
beat us till the blood ran, beat us black
and blue...Even now, would they dare take us back,
older, wiser, necks broken by the yoke?
Moving in time as to a dance we buzz
and swarm across the meadow, dissolving
and glinting like fireflies in the hedge,
blown like milkweed in the moon’s wall eye.
But under your lids, you see us locked in cold,
shattered wheatstraw flecked in ice:
Chill as the night air on your sunburned neck
our eyes like X rays pierce the frost,
stalking every step the living take.”

Email ThisBlogThis!Share to TwitterShare to FacebookShare to Pinterest
Labels: About That Ceasing Seething, Borzutzky, Brazen Blogwhoring and Attention Sluttery, Dead Blegsylvania, Dostoyevsky, Fuck Me, MSADI5G, My Blindness, My Complicity, My Inability to Shut the Fuck Up