What Does the Rodent Say to the Glass Shard? 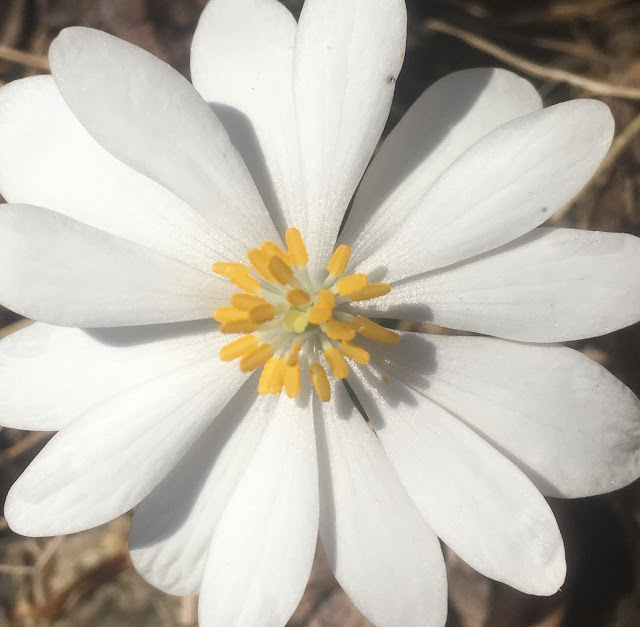 
Then I reached the field and I thought
this is not a joke not a book
but a poem about something—but what?
Poems are such odd little jiggers.
This one scratches himself, gets up, then goes off to pee
in a corner of the room. Later looking quite
stylish in white jodhpurs against the winter
snow, and in his reluctance to talk to the utterly
discursive: “I will belove less than feared ...”
He trotted up, he trotted down, he trotted all around the town.
Were his relatives jealous of him?
Still the tock-tock machinery lies half-embedded in sand.
Someone comes to the window, the wave is a gesture proving nothing,
and nothing has receded. One gets caught
in servants like these and must lose the green leaves,
one by one, as an orchard is pilfered, and then, with luck,
nuggets do shine, the baited trap slides open.
We are here with our welfare intact.
Oh but another time, on the resistant edge of night
one thinks of the pranks things are.
What led the road that sped underfoot
to oases of disaster, or at least the unknown?
We are born, buried for a while, then spring up just as
everything is closing. Our desires are extremely simple:
a glass of purple milk, for example, or a dream
of being in a restaurant. Waiters encourage us, and squirrels.
There’s no telling how much of us will get used.
My friend devises the cabbage horoscope
that points daily to sufficiency. He and all those others go home.
The walls of this room are like Mykonos, and sure enough,
green plumes toss in the breeze outside
that underscores the stillness of this place
we never quite have, or want. Yet it’s wonderful, this
being; to point to a tree and say don’t I know you from somewhere?
Sure, now I remember, it was in some landscape somewhere,
and we can all take off our hats.
At night when it’s too cold
what does the rodent say to the glass shard?
What are any of us doing up? Oh but there’s
a party, but it too was a dream. A group of boys
was singing my poetry, the music was an anonymous
fifteenth-century Burgundian anthem, it went something like this:
“This is not what you should hear,
but we are awake, and days
with donkey ears and packs negotiate
the narrow canyon trail that is
as white and silent as a dream,
that is, something you dreamed.
And resources slip away, or are pinned
under a ladder too heavy to lift.
Which is why you are here, but the mnemonics
of the ride are stirring.”
That, at least, is my hope.

Email ThisBlogThis!Share to TwitterShare to FacebookShare to Pinterest
Labels: About That Ceasing Seething, Ashbery, Books, Dead Blegsylvania, Futile Weekend Blogging, My Blindness, My Complicity, My Inability to Shut the Fuck Up
Newer Post Older Post Home