Cold, in My Own Dead Salt

Yet more All Murnane All the Time, once, twice. It occurs to me now when I typed a sentence last week truthfully claiming to have read Murnane in the 90s I was justifying my current raptures against the onslaught of publicity surrounding Murnane now. I began rereading The Plains and then read Millions of Windows before I knew Murnane had both a new Collected Fictions and new novel and before I knew there was a Murnane PR blitz planned, but when I typed the sentence swearing I read Murnane before Murnane was cool I was reacting to Murnane being cool by stating I knew Murnane was cool before everyone else did and I read Murnane before everyone else is now as a result of the PR blitz. What a small fuck, me. (It reminds me of the Knausgaard overkill of a few years ago - I can assure you, I had tried Knausgaard before Knausgaard was cool and determined he sucked before profiles of him were in newspapers and journals - what a small fuck, me).

I'm halfway in Inland, the murnane-iest yet, and into the rotation of memories scrambling and unscrambling Murnane has introduced the author's memory of the author at fourteen killing baby birds for fun and profit and out of boredom, smashing unhatched eggs, drowning defenseless chicks in nylon bags, burning the corpses in a furnace, all the while thinking of female bodies on a beach. Um.

Time for a vacation so my apostasy over my epiphany occurs over moldering instead of rashly calling quits at once. I can assure you when the quits comes it will not be sparked by All Murnane All the Time, though small fuck I am I wish I'd got to the bird killing before I'd seen the 57th fawning article on Murnane's fiction and the 38th awestruck profile of Murnane, the weird motherfucker. 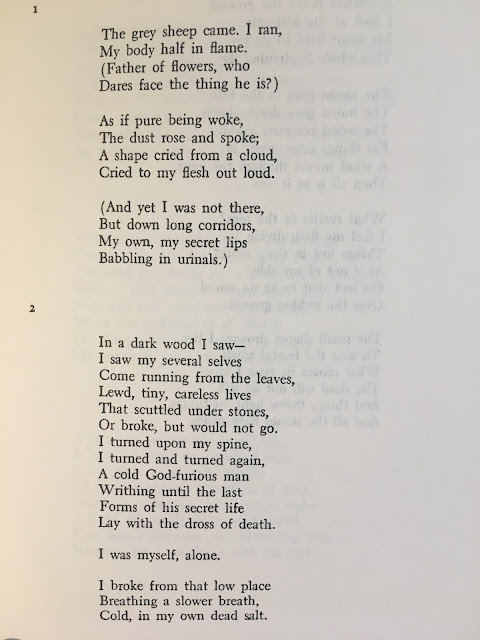 Email ThisBlogThis!Share to TwitterShare to FacebookShare to Pinterest
Labels: About That Ceasing Seething, Brazen Blogwhoring and Attention Sluttery, Dead Blegsylvania, Fuck Me, Futile Weekend Blogging, Murnane, My Blindness, My Complicity, My Inability to Shut the Fuck Up