Abandoning the Noise, No 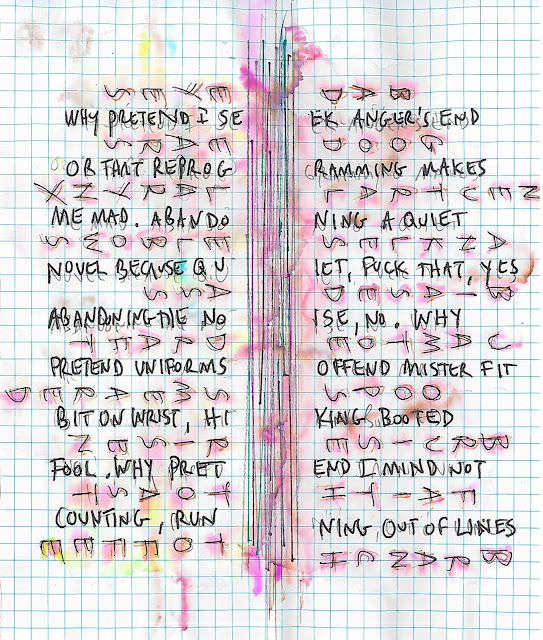 This notice appeared on my blaager dashboard two days ago:

As a courtesy, we have added a notice on your blog to explain Google's use of certain Blogger and Google cookies, including use of Google Analytics and AdSense cookies, and other data collected by Google.

You are responsible for confirming this notice actually works for your blog, and that it displays. If you employ other cookies, for example by adding third party features, this notice may not work for you. If you include functionality from other providers there may be extra information collected from your users.

I'm responsible that google's motherfucking spyware spys on me and you who visit? Goddamn my motherfucking free bluuging platform. (Though I think it's probably this, too.)

Email ThisBlogThis!Share to TwitterShare to FacebookShare to Pinterest
Labels: About That Ceasing Seething, Brazen Blogwhoring and Attention Sluttery, Dead Blegsylvania, Fuck Me, Futile Weekend Blogging, Mememe, My Blindness, My Complicity, My Inability to Shut the Fuck Up, Rukeyser