By the Vinegar Works 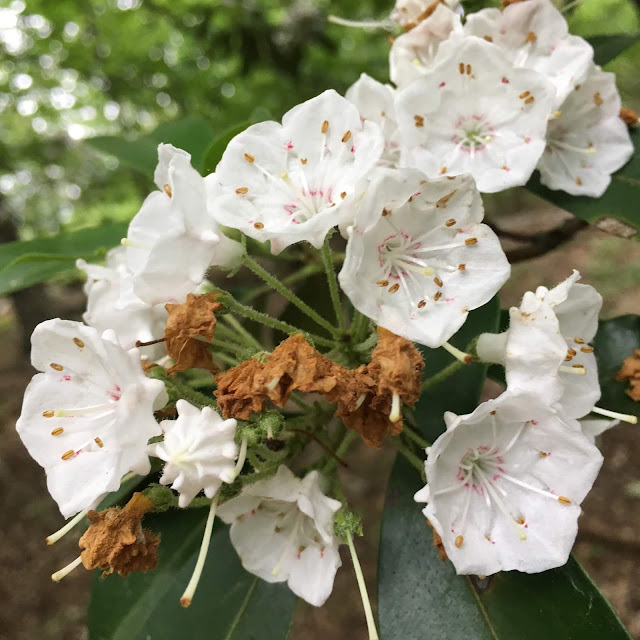 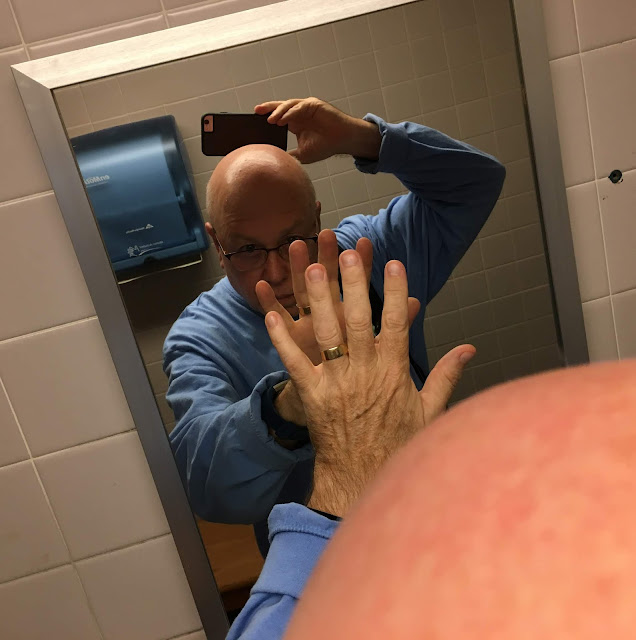 IN RESPONSE TO THE RUMOR THAT THE OLDEST WHOREHOUSE IN WHEELING, WEST VIRGINIA HAS BEEN CONDEMNED


I will grieve alone,
As I strolled alone, years ago, down along
The Ohio shore.
I hid in the hobo jungle weeds
Upstream from the sewer main,
Pondering, gazing.
I saw, down river,
At Twenty-third and Water Streets
By the vinegar works,
The doors open in early evening.
Swinging their purses, the women
Poured down the long street to the river
And into the river.
I do not know how it was
They could drown every evening.
What time near dawn did they climb up the other shore,
Drying their wings?
For the river at Wheeling, West Virginia,
Has only two shores:
The one in hell, the other
In Bridgeport, Ohio.
And nobody would commit suicide, only
To find beyond death
Bridgeport, Ohio.

Email ThisBlogThis!Share to TwitterShare to FacebookShare to Pinterest
Labels: About That Ceasing Seething, Brazen Blogwhoring and Attention Sluttery, Dead Blegsylvania, Fuck Me, IATY3T:WABR, MSADI5G, My Blindness, My Complicity, My Inability to Shut the Fuck Up, Sparks