How We Misspeak and Mishear 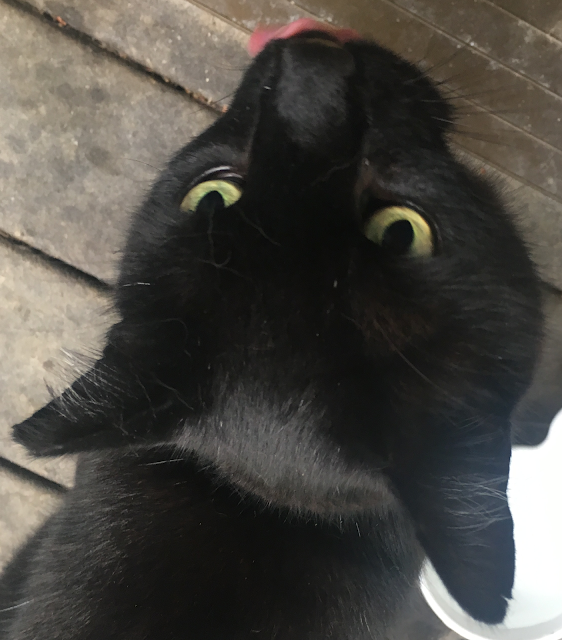 All glory to the Napoleon Emergency Alert System, now deactivated.

I did one loop of the elementary school parking lot before pulling up to the house, he ran to meet us, screaming hello and where the fuck were you. Lifetime cat. 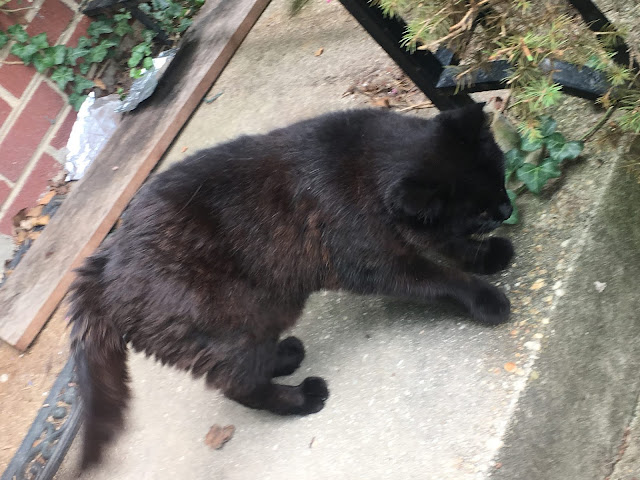 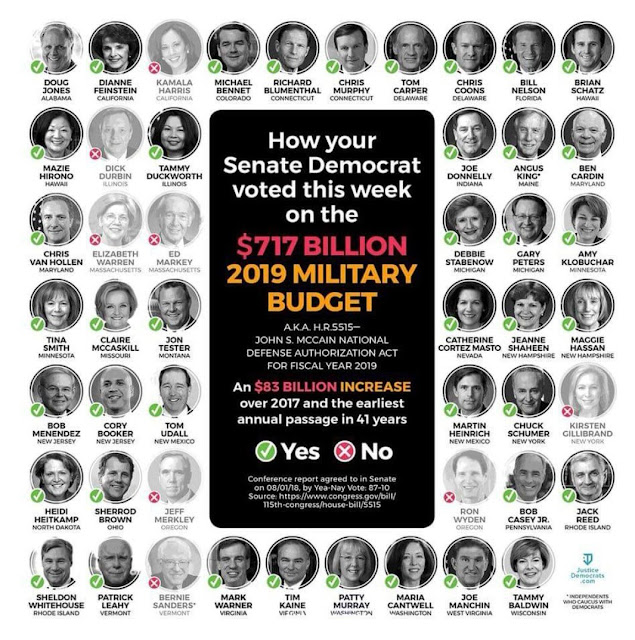 
During Napoleon iii’s coup d’état one of  his officers, Count de Saint-Arnaud, on being informed that a mob was approaching the Imperial Guard, coughed and exclaimed, with his hand across his throat, “Ma sacrée toux! (my damned cough).” But his lieutenant, understanding him to say “Massacrez tous! (massacre them all),” gave the order to fire, killing thousands—needlessly.
—Guy Murchie
“He was mortared to death.”
A pity, how we misspeak and mishear.

—Or “martyred”? Not that/coin-flip/either
makes a difference to the increasingly cooler

downtick of a corpse’s cells. “We heard the crazy mating joy
of the loon across the water.” Yes, but what

do we know, amateurs that we are? Loon, shmoon.
It might have been dying, announcing

its pain in those trilling pennants. It might
have been the girl who was lost in these woods last week

and never found by the volunteer searchers,
it might have been her ghost

with an admonishment. The truth is,
even among ourselves we often can’t distinguish pain

from pleasure, not in our beds, our hearts, the tone
of a poem on the final exam (a coin-toss). A pity, because

we know the urgency of some utterance;
and the intended goodwill of our listening; and

the marvelous basic mechanics of speech,
of lung: 300 million alveoli that, “if spread out flat,”

as my eighth-grade science teacher preened, “would come to
750 square feet, the entire floor space of an average house,”

their fleet anachronistic dance in every inhalation
of ours, although at thirteen I preferred to think

that the atoms of Cleopatra’s body—my Cleopatra,
inflating her see-through empresswear

with husky breaths—commingled with my blood, and also
realized in my own dim way it wasn’t only Einstein,

an unfortunate example of my theme . . . although
exempla abound, misapprehension

also dancing inside us at the atomic level.
Someone thought the gate was locked, she always locked

the gate in the late afternoon when the haze set down
and the sun for a moment seemed to carmelize the lake top,

so the gate was locked; except that it wasn’t,
and seven days into it nobody’s found the girl

or a scraggle of hair or a single ribbon. I tell you
we’re amateurs, we’re sometimes bungling amateurs,

of the minutiae of our own lives. When I heard the sounds
that gurgled from my chest as my wife was leaving

into the dense, conspiratorial Austin, Texas night,
I couldn’t have said if it was defeat

or relief. She couldn’t have said which one
she’d have been happiest to cause. We only knew

become the house we live in. They’re another system
inside us, along with the cardiac and the pulmonary,

they’re moving us toward the horizon line. And when
enough errors accumulate there, that’s what

we call the future. Even now, as you read this,
someone in that unknowable distance

is breathing you in.

Email ThisBlogThis!Share to TwitterShare to FacebookShare to Pinterest
Labels: About That Ceasing Seething, Brazen Blogwhoring and Attention Sluttery, Elkin, Fuck Me, MSADI5G, Murnane, My Blindness, My Complicity, My Inability to Shut the Fuck Up, Napoleon