I Am Going to Buy You a Sandwich 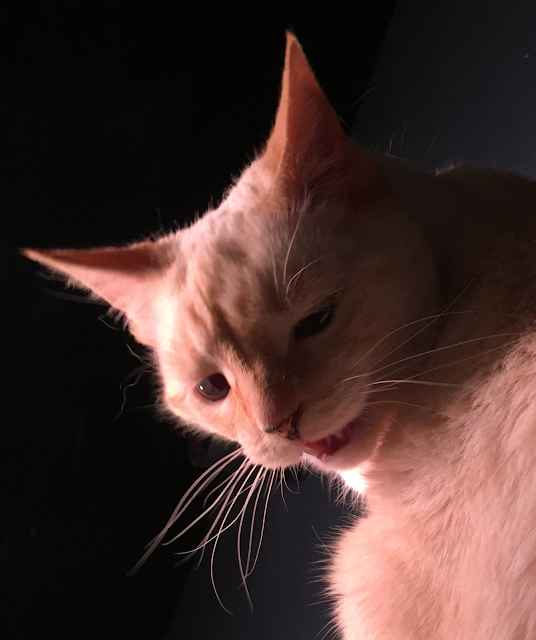 
You are riding the bus again
burrowing into the blackness of Interstate 80,
the sole passenger
with an overhead light on.
And I am with you.
I’m the interminable fields you can’t see,
the little lights off in the distance
(in one of those rooms we are
living) and I am the rain
and the others all
around you, and the loneliness you love,
and the universe that loves you specifically, maybe,
and the catastrophic dawn,
the nicotine crawling on your skin—
and when you begin
to cough I won’t cover my face,
and if you vomit this time I will hold you:
everything’s going to be fine
I will whisper.
It won’t always be like this.
I am going to buy you a sandwich.
Posted by BDR at 8:10 AM