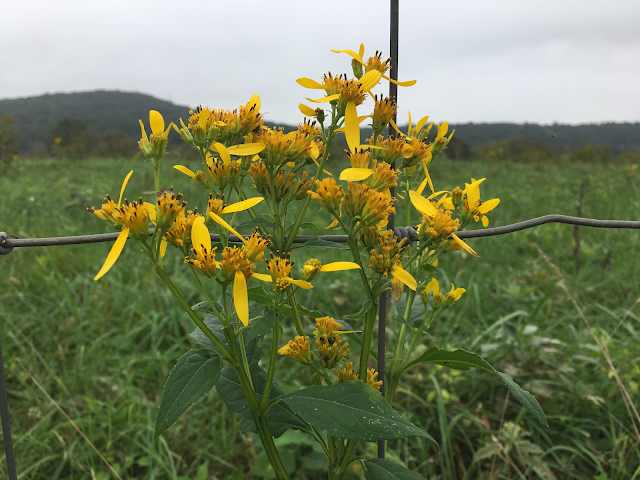 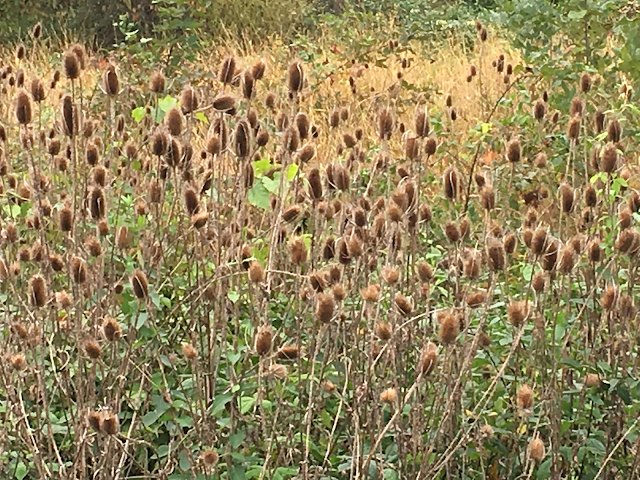 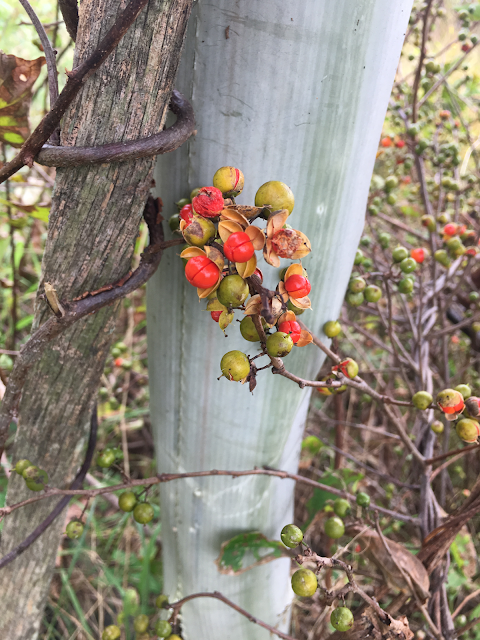 One
Green moves through the tops of trees and grows
lighter greens as it recedes, each of which includes a grey, and among the
greys, or beyond them, waning finely into white, there is one white spot,
absolute; it could be an egret or perhaps a crane at the edge of the water
where it meets a strip of sand.

There is a single, almost dazzling white spot of a white house out loud
against the fields, and the forest in lines
receding, rises,
and then planes. Color,
in pieces or entire; its presence
veneers over want; in all its moving parts, it could be something else
half-hidden by trees. Conservatory, gloriette, gazebo, or bandshell,
a door ajar on the top floor.

Three
The trees are half air. They fissure the sky; you could count the leaves, pare
time
defined as that which,
no matter how barely, exceeds
what the eye could grasp in a glance;
intricate woods opening out before a body of water edged
with a swatch of meadow where someone has hung a bright white sheet
out in the sun to dry.
Four
A white bird in a green forest is a danger to itself. Stands out. Shines. Builds
up inside. Like it’s dangerous to cry while driving or to talk to strangers or to
stare at the sun and a thousand other things
we’ve always heard
people who wear white see better at night, though they gradually lose this
trait as they age.

Five
The air across the valley is slightly hazy though thinning though patches
remain between the groves of trees that edge a clearing in which stands a
single house. A child in a white t-shirt has just walked out of the house and
is turning to walk down to the lake.
Posted by BDR at 8:24 AM

Email ThisBlogThis!Share to TwitterShare to FacebookShare to Pinterest
Labels: About That Ceasing Seething, Brazen Blogwhoring and Attention Sluttery, Dead Blegsylvania, Fucked Up, Futile Weekend Blogging, My Complicity, My Inability to Shut the Fuck Up
Newer Post Older Post Home