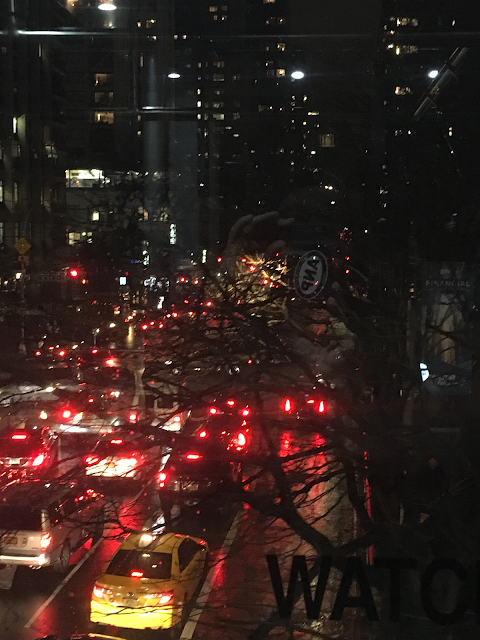 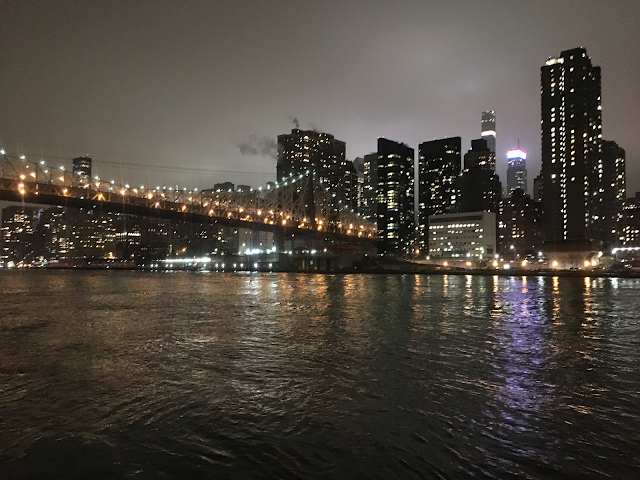 
All summer the patio drifted in and out of light the color of margarine;
days were blue, not always sky blue.
At night the word Algeria circulated among the grown-ups.
A patient of my father had whooping cough, the words drifted into
summer blue. The evenings spun into stadium lights.
Kennedy’s hair blew across the screen. Castro was just a sofa.
I saw James Meredith’s face through a spread of leaves
on the evening news. The fridge sweat with orangeade,
the trees whooped some nights in rain—
a kid down the street kept coughing into his mitt.
Static sounds from Comiskey and Fenway came
though the vinyl, the plastic, the pillow—
So when it left Stallard’s hand, when Roger Maris’s arms whipped
the bat and the bullet-arc carried into the chasm the disaffections
at 344 ft. near the bullpen fence
under the green girder holding up the voices rising into the façade and over the
river
where a Baptist choir on Lenox Ave. was sending up a variation of Sweet Chariot
into the traffic on the FDR that was jammed at the Triboro
where a derrick was broken and the cables of its arms picked up the star-blast of
voices coming over the Stadium façade spilling down the black next-game
sign into the vector
of a tilted Coke bottle on a billboard
at the edge of the river where a cloud of pigeons rose over Roosevelt Island.
It was evening by the time the cars unjammed and the green of the outfield unfroze
and the white arc had faded into skyline before fall came
full of boys throwing themselves onto the turf with inexplicable desire
for the thing promised. The going. Then gone.
Posted by BDR at 8:34 AM

Email ThisBlogThis!Share to TwitterShare to FacebookShare to Pinterest
Labels: About That Ceasing Seething, Brazen Blogwhoring and Attention Sluttery, Dead Blegsylvania, Fuck Me, My Blindness, My Complicity, My Inability to Shut the Fuck Up, Tripping
Newer Post Older Post Home